A new study suggests playing simple brain games could keep your mind sharp for up to a decade longer. 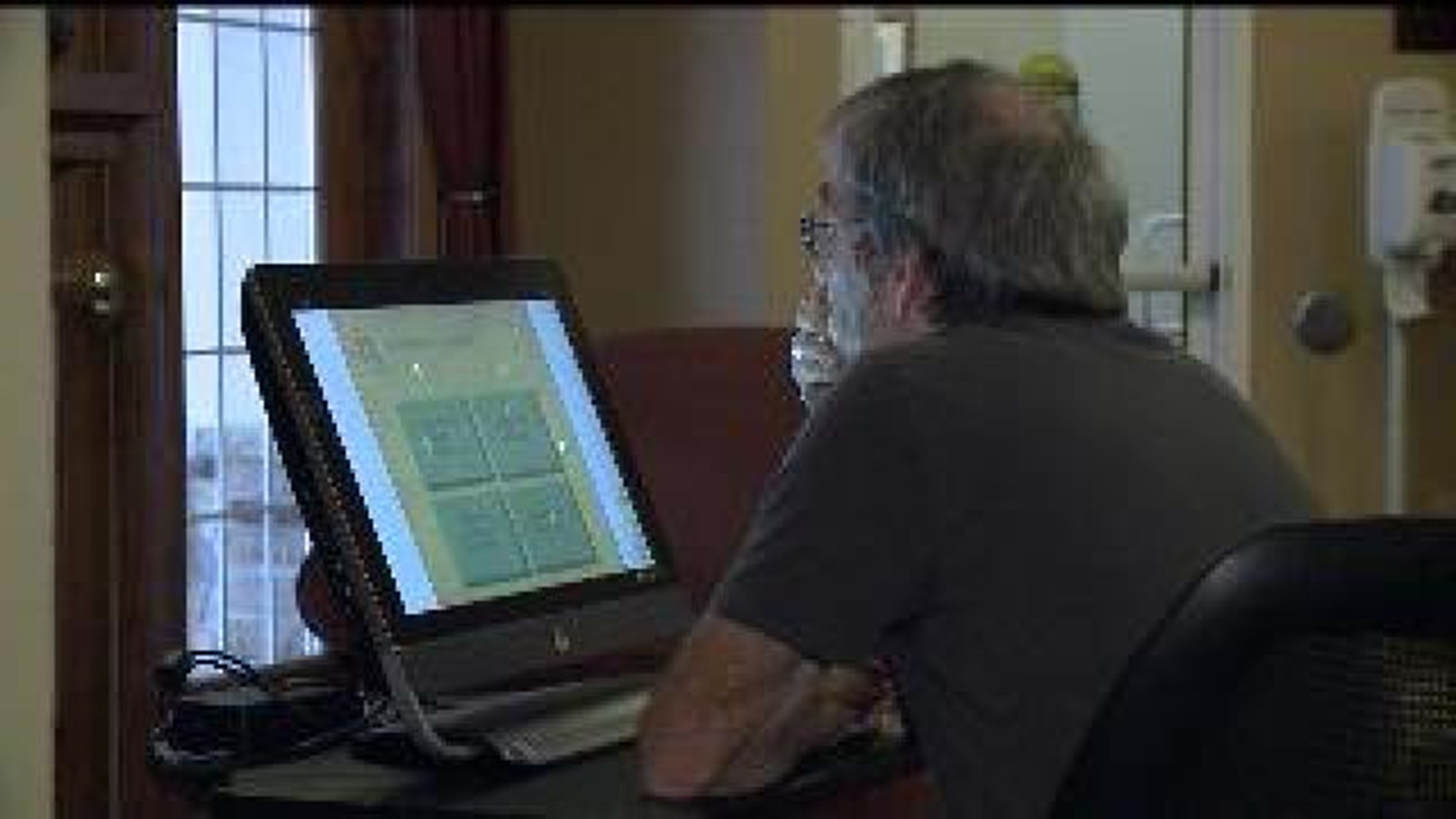 A new study suggests playing simple brain games could keep your mind sharp for up to a decade longer.

The study, published in the Journal of the American Geriatrics Society, shows that older adults who engaged in brain training drills still had improved mental abilities up to 10 years later. The study suggests that both computer and pencil-and-paper puzzles have the potential for delaying dementia.

At Lighthouse of Silvis, an assisted living community and memory care center, residents have been participating in the Dakim Brain Fitness program for about four months now. Associate Executive Director Heather DeVore said the touchscreen computer games have been a big hit with residents.

"Study after study has shown that brain fitness can delay the onset of Alzheimer's and other forms of dementia," said DeVore. "We think this is an important thing that we can provide to our residents to help them live life on purpose and delay some of those symptoms or diseases."

"Questions that I was missing the first month or two, now I'm know what to look for a little bit more, and so, I am scoring a lot better on a lot of those questions," said Miller.

Math problems, matching puzzles, and short- and long-term memory challenges are all part of the roughly 20-minute quiz. DeVore said that the variety of exercises is important.

"A lot of times you'll find that people maybe just do crosswords, or just do Sudoku. So, they're only challenging that one type of cognitive area," said DeVore.

Those in the national study who participated in brain training exercises also reported having an easier time with daily activities like shopping, cooking, and finances. Miller said the exercises at Lighthouse have given him more confidence, as well.

"Before the MS hit, I was a pretty sharp guy," said Miller. "Something like this is kind of nice for me because it makes me remember what I used to be. And I can kind of have a little bit of personal satisfaction, and say, 'Hey, you can still be smart.'"