It is unknown at this time whether the show will be re-scheduled. 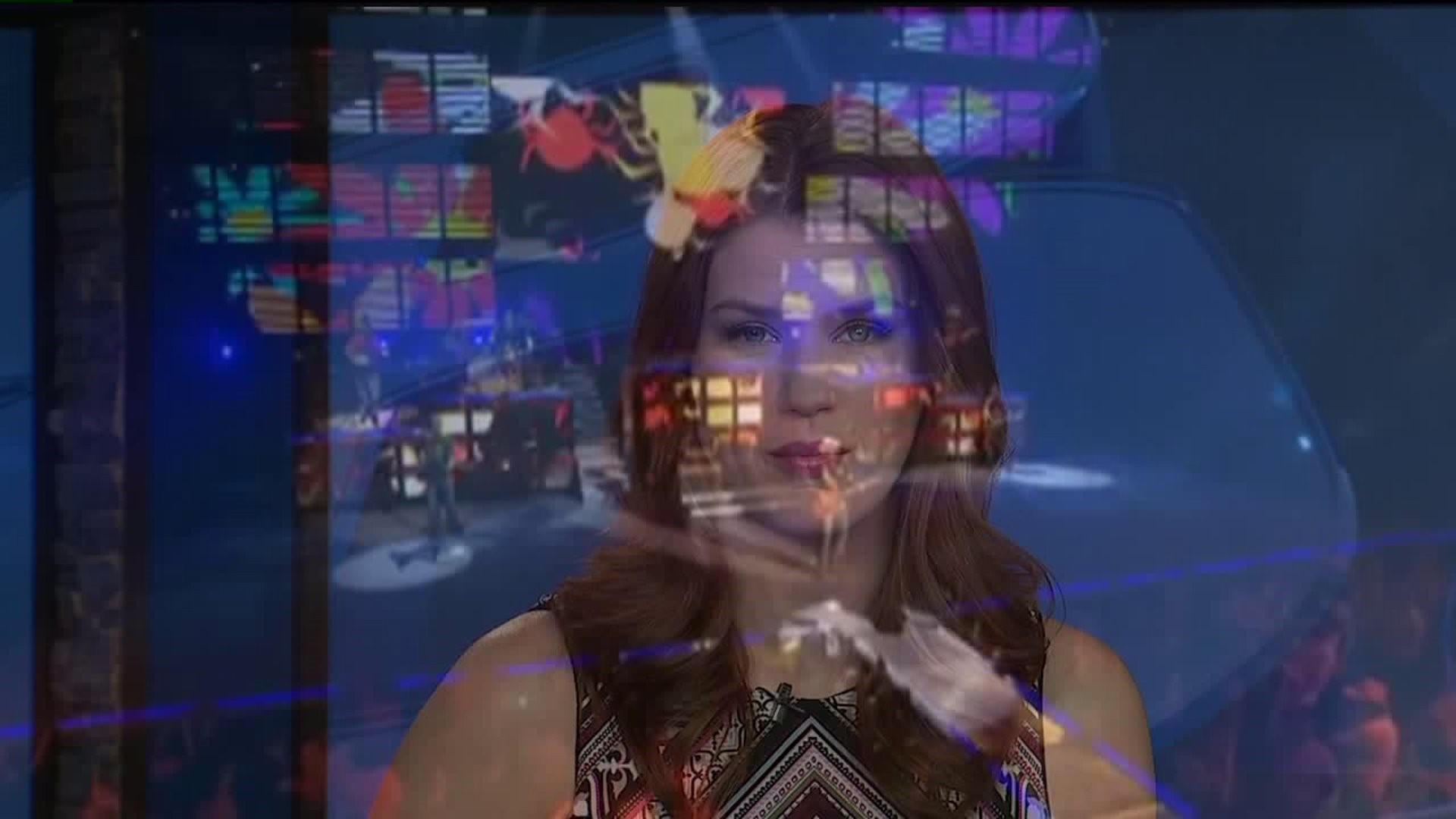 The announcement was made by the Taxslayer Center shortly before 4 p.m. on Friday, March 23.

There was no word on whether the show will be re-scheduled, however refunds will be available at the original point of purchase.

The tour stop in the Quad Cities was to be part of the second leg of Paisley’s “Weekend Warrior World Tour” which kicked off in Los Angeles on Jan. 25.