Both old and new Kone buildings to be sold

Both the new and old Kone buildings in the Quad Cities will be sold. 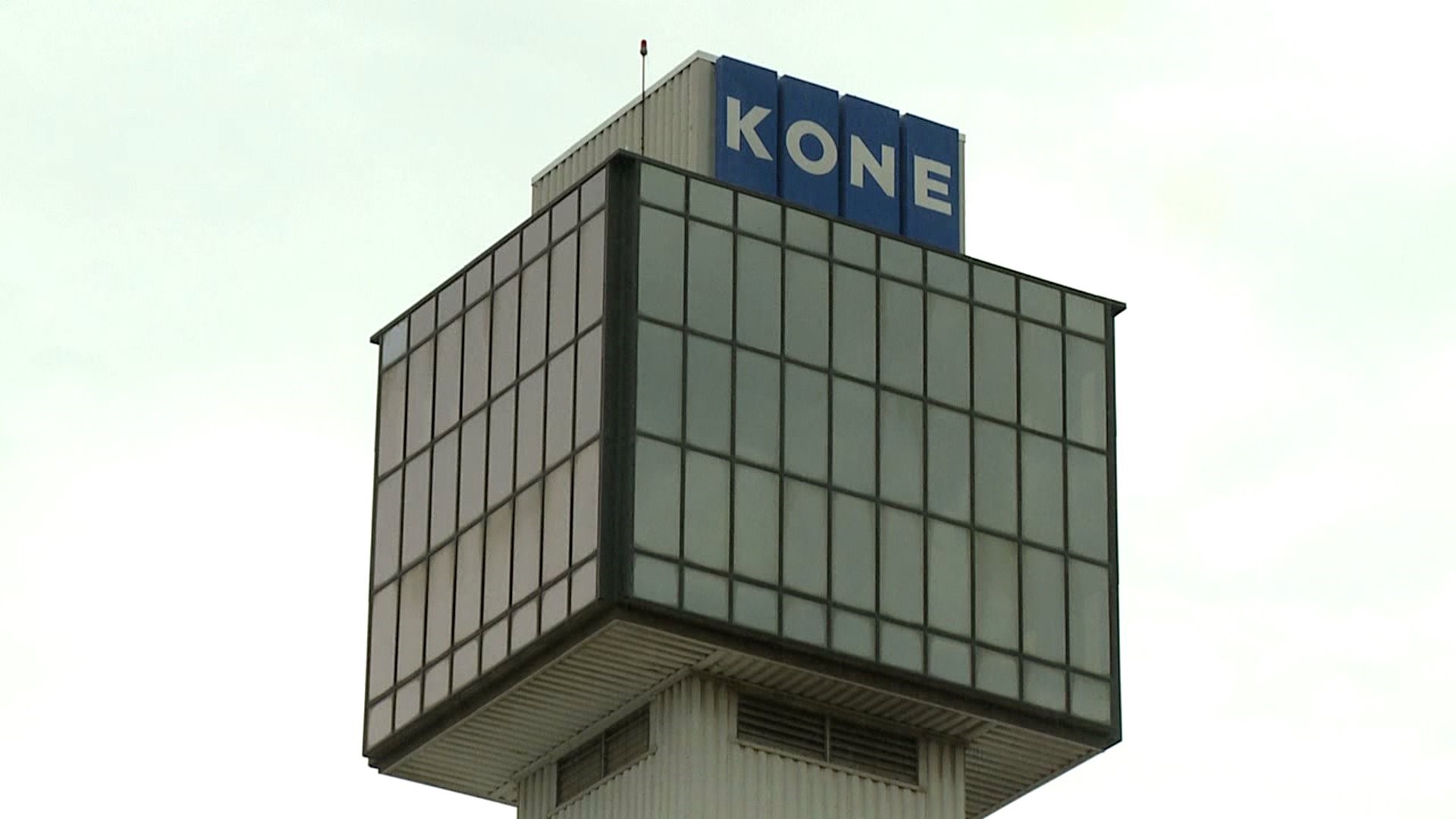 The church which has multiple locations around the Quad Cities area, has entered into a contract to buy the building.

"I think actually it'd be better because there's a lot of people down in this area that wants to go that church but it's so far out right now," said Rose Elmore, Moline resident.

If the church moves in, they will be exempt from paying property taxes.

"In this case there's some lease space in there to a private company, that to my understanding, will remain taxable and then conversation with the church is their looking for other tenants in the building," said Ray Forsythe, Moline planning and development director.

"It is out of contract with an out of state purchaser, Kone has a long term lease so they're gonna stay, it's just having the new owner of the building, " said Forsythe.

Forsythe said the sale of the new Kone Centre will allow Blackwell to pay back the $3.4 million loan he owes to the city for the old building.

For Heritage Church, this will be their fifth building in the Quad City area.

"I love the idea that there's gonna be a prayer tower, a time to pray around for our whole communities," said Margy Agnew, resident.

The deal is expected to close during the summer of 2017.