A seemingly routine committee meeting had a tense ending Monday. 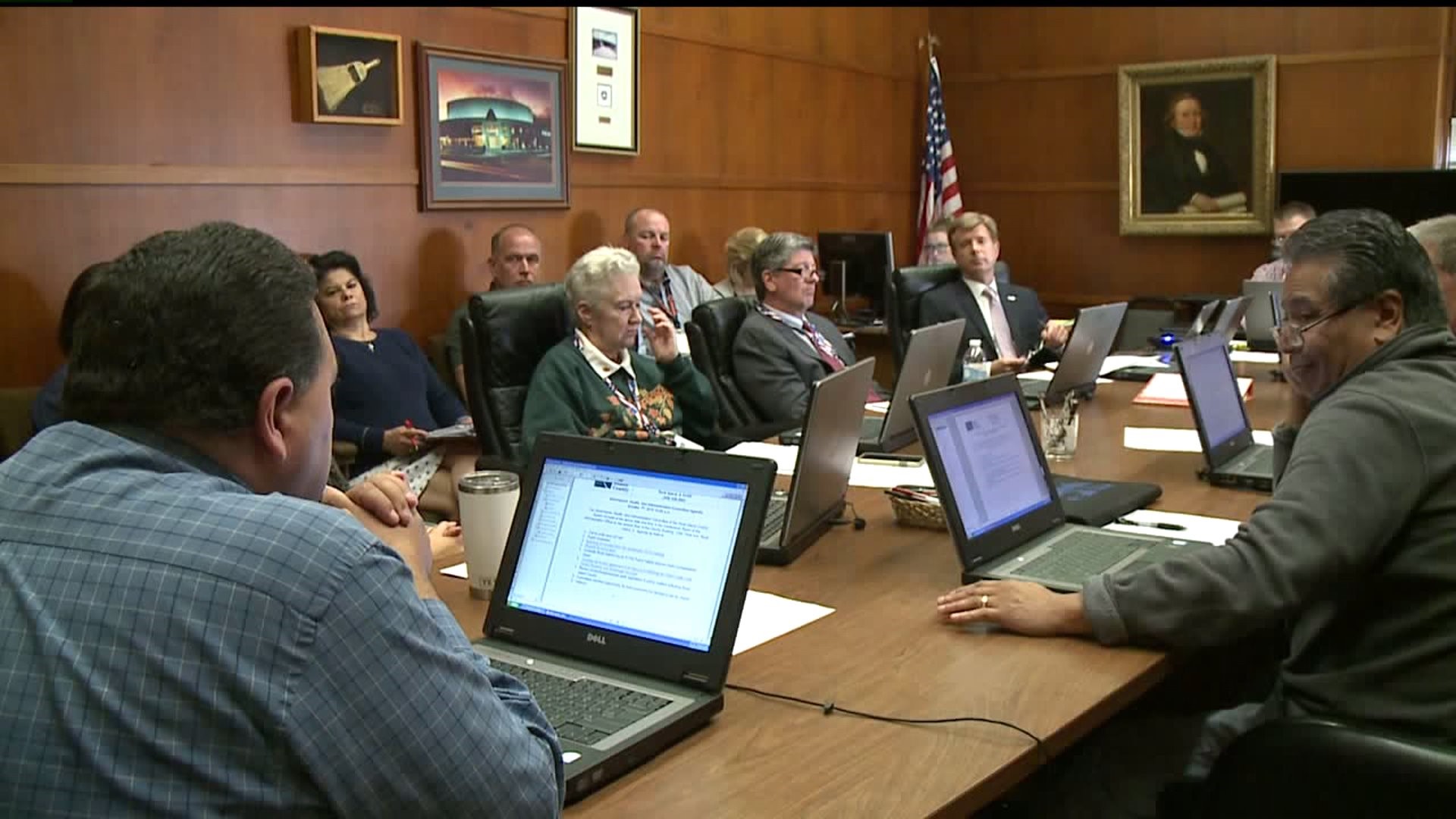 Rock Island County Republican Chairman Drue Mielke wanted to discuss a gun sanctuary resolution that would oppose bills at the state level that would "restrict the Individual right of US Citizens as protected by the Second Amendment of the United States Constitution."

The resolution was taken from Effingham County, which became a gun sanctuary last year. Mielke wanted the resolution up for discussion on the Governmental Health and Administration Committee (GHA) meeting agenda on Monday, Oct. 7.

Mielke said he submitted the resolution to Committee Chairman Brian Vyncke last week only to hear late Friday from Board Chairman Richard Brunk about concerns.

"If there were concerns, waiting until Friday at 2:30 I feel like is a way to ensure it won't be on this month's agenda," Mielke said. "I would've liked a phone call a little sooner."

On Monday, Mielke expressed his frustration to the committee.

"... to infer that somehow it (the resolution) was tossed to the side, I think is not only not accurate but not very professional," Brunk replied.

Mielke said this isn't the first time he's had trouble getting proposals on the agenda.

"I think it's just a way that we control things," he said. "I might be a minority voice, but it should still be given every consideration and that's why I'm talking like this. It's not unprofessional to hold people accountable."

In a phone call Monday afternoon, Brunk told News 8, "It has nothing to do with partisan politics. It simply has to do with those things (concerns) I stated. He wants to waste the county's time and the county's resources on something that's completely toothless."

Brunk said the resolution would dictate the Sheriff's Department, something he said the county doesn't have the legal authority to do. He also says the county has to consider how opposing state law could affect future state funding.

Mielke said he'll try to get the resolution on November's agenda.

Most of the state bills under scrutiny haven't made it out of committee.

Yesterday, a precinct committeeman in Rock Island told the GHA Committee that 86 people have signed a non-binding resolution to show their opposition to any Illinois law that would restrict Second Amendment rights.