Live music is all about sharing the experience with others. That keeps the Bix Beiderbecke Memorial Jazz Festival going strong after 44 years in Davenport. Now,... 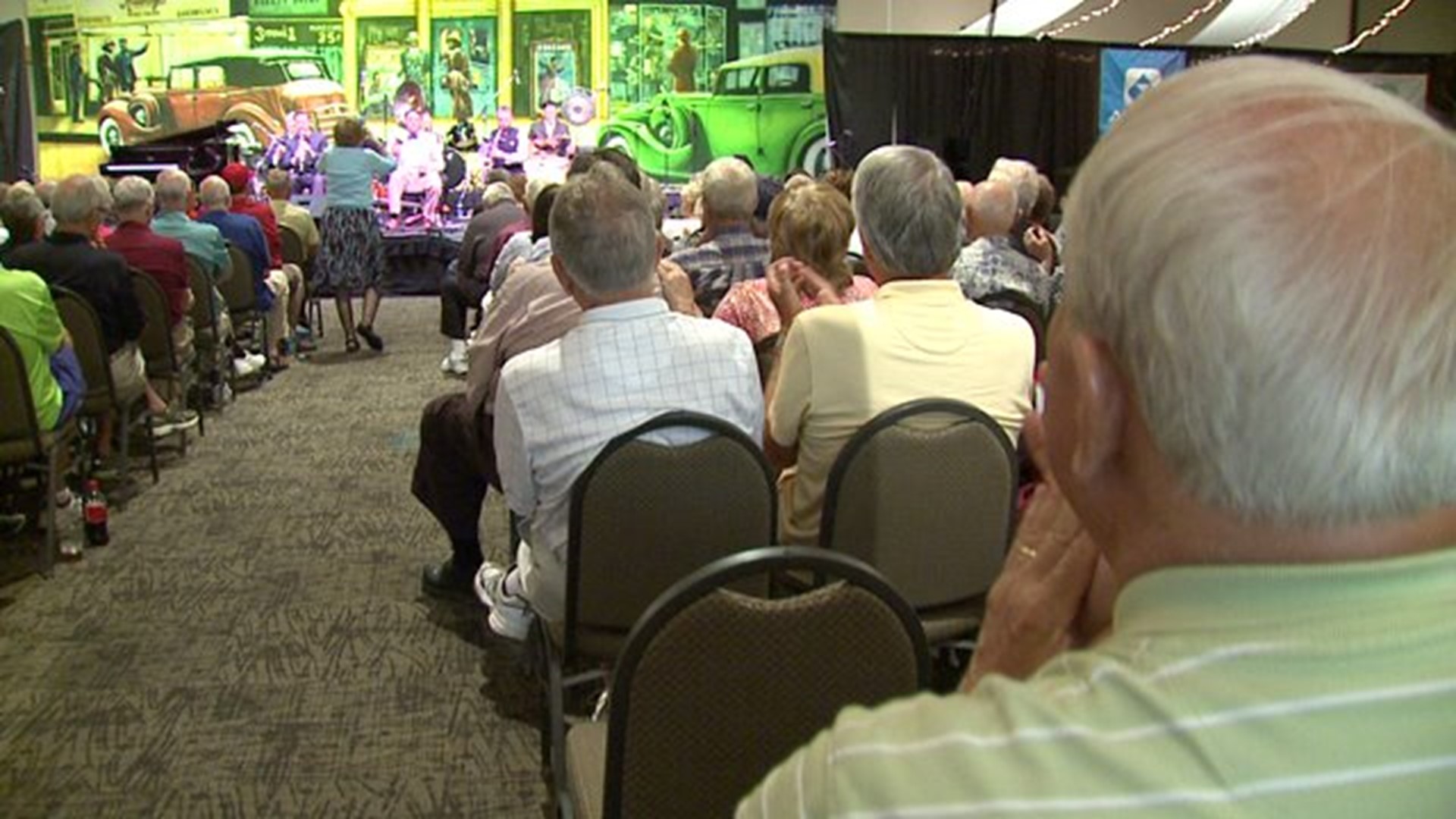 Live music is all about sharing the experience with others.

Now, Bix is reaching out to help the Mississippi Valley Blues Festival.

Talk to Josh Duffee, musical director for the Bix Fest, and he'll tell you it's just the right thing to do.

"That blues music evolved into ragtime and jazz," he said.  "We wouldn't be where we're at if it wasn't for the blues."

Starting back in 1985, it became one of the best in the country.

But competition for the entertainment dollar forced it off-stage in 2015.

"Almost any festival in the United States can tell you that the one thing that helps out greatly is grants and sponsorships," said Mississippi Valley Blues Society President Steve Heston.  "It's hard to have a world class festival without that backing."

With the days of big sponsors disappearing, the Bix folks will offer a link on bixsociety.org to generate support for the blues.

"We should all be working together to keep these festivals running because this is a very diverse musical community here," Duffee said.

While some festivals compete against each other in different cities, Bix and the blues really go hand-in-hand.

As the Hot Jazz Alliance gets the Bix crowd sizzling on Friday, there's hope it can help to revive the Blues Fest, too.

"If you have a passion to have that type of event happen, then you're going to do whatever it takes to make it happen," Duffee concluded.

It just might help to preserve Bix and the blues for the next 50 years in Davenport.