Bix Beiderbecke museum to re-open after recovering from flood damage

A dedication to a local music icon is gearing up to re-open after recovering from flood damage. 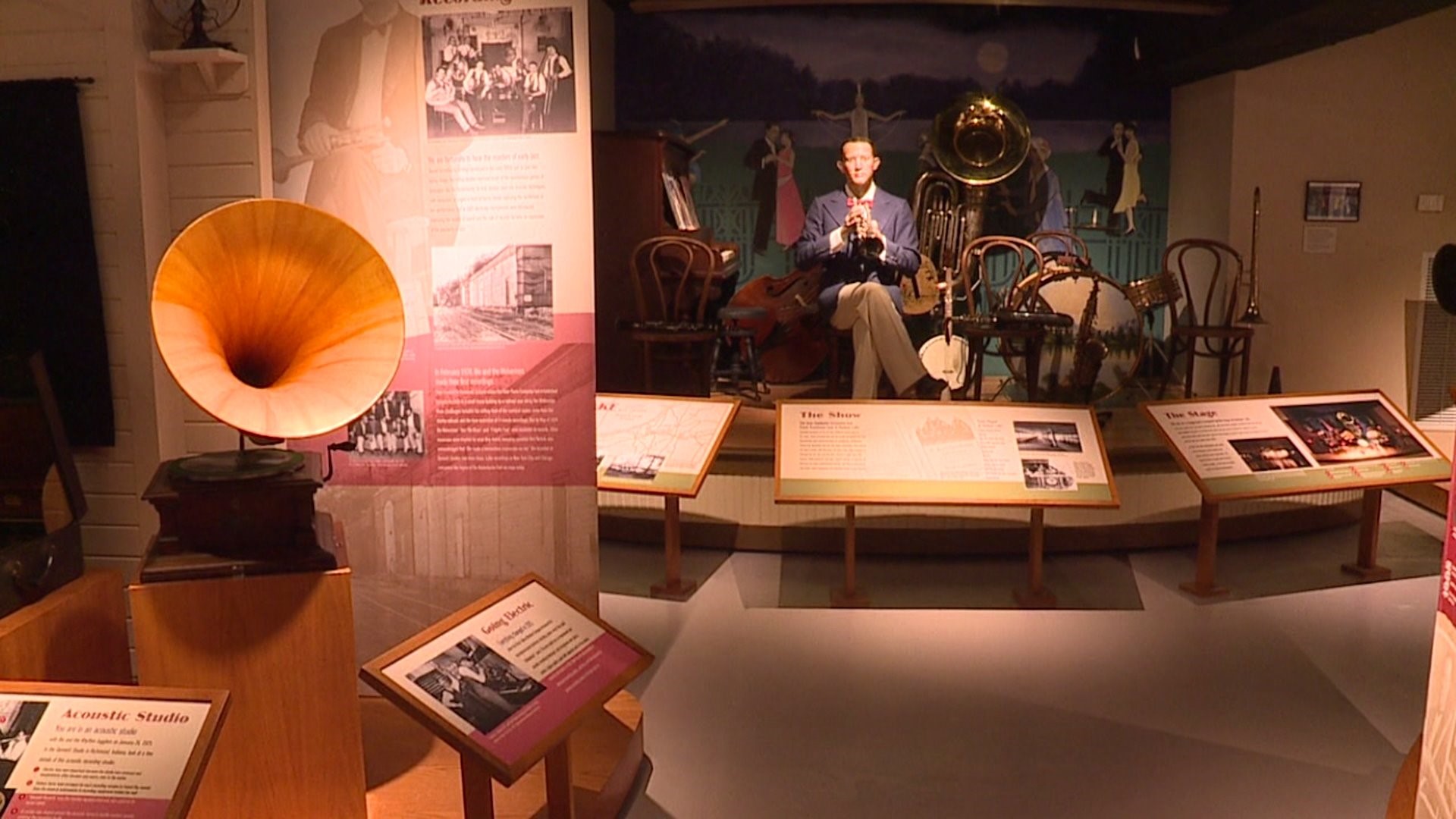 DAVENPORT, Iowa -- After the city was drowned in floodwaters last April, a monument to a local legend is gearing up to reopen.

The Bix Beiderbecke Museum, located in the lower level of the River Music Experience building in downtown Davenport, is set to open for business on Monday, July 15th, after more than two months of recovery from heavy water damage.

The museum closed on April 30th, when floodwaters seeped into the museum and caused heavy damage to exhibit cases and some exhibit materials that were not elevated.

According to Jessica Waytenick, the museum's PR manager, a team of volunteers was able to move all the important items up to a higher floor just after the flood wall was breached, where they would await their return once the water receded and the museum was refurbished.

Related: Years of history in the BIX Museum saved from Davenport flooding

With everything now back in its rightful place, the museum is ready to open its doors to the public once again on Monday.

"(We're) relieved and tired," Schaefer says, "but we're really excited about being able to show the public our rebranded, new facility."