Rock Island is ready for retail and revenue. That’s the message from consultants who have spent the last nine months studying 90 acres of open land across... 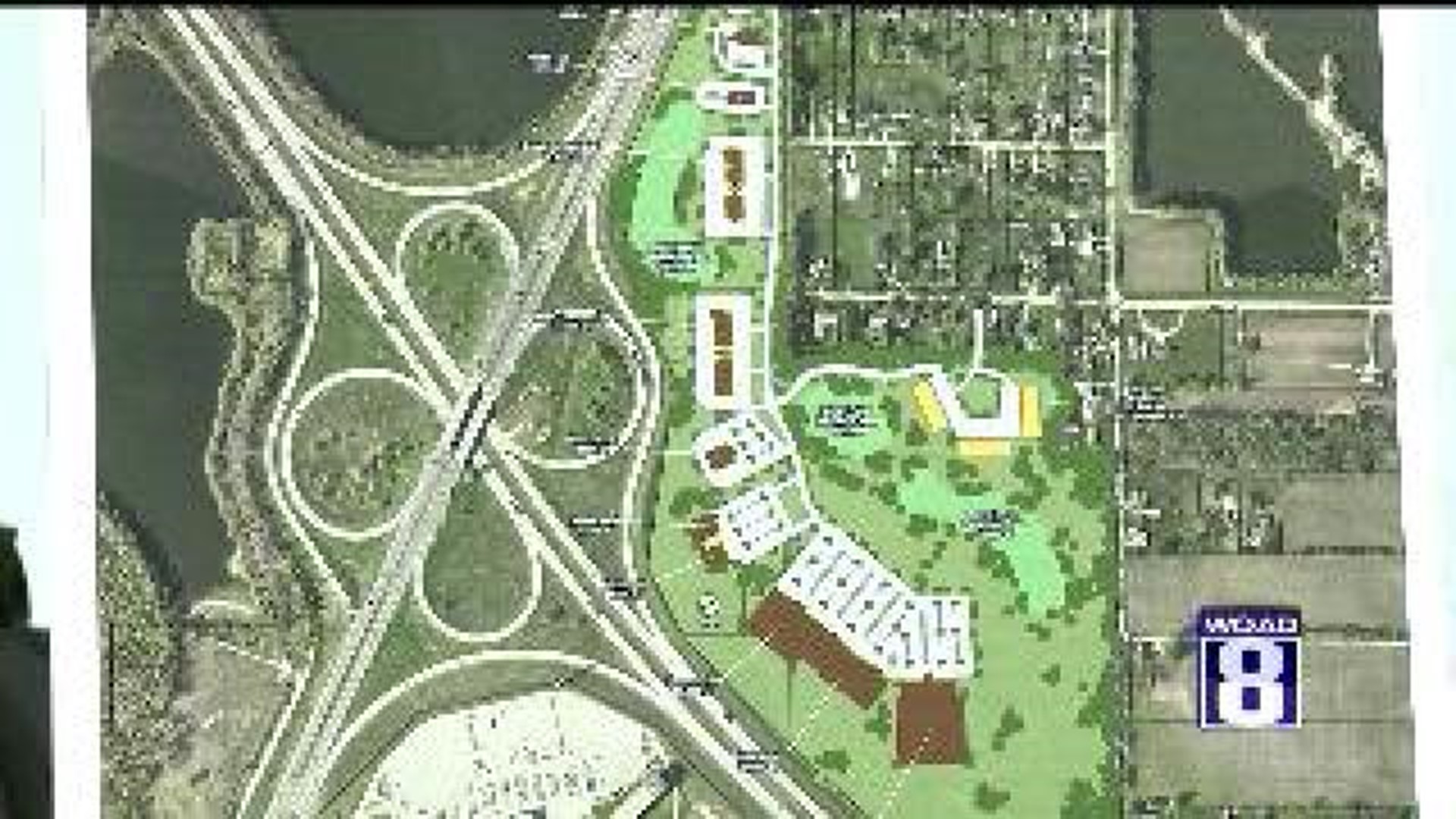 Rock Island is ready for retail and revenue.

That's the message from consultants who have spent the last nine months studying 90 acres of open land across from Jumer's Casino and Hotel.

A market study, presented on Monday, February 18th, 2013, shows development on the empty cornfield recently acquired by the city has great potential and could result in nearly $3 million in revenue ($2.5 million in sales/fuel taxes and $450,000 in property taxes) for the city every year.

"That can really affect people's property taxes," Alderman David Conroy told WQAD on Monday. "It can lower their property taxes because now we have revenues from a different source rather than property taxes."

Across Interstate 280, executives with Jumer's Casino and Hotel say they don't see the development as competition, rather an addition to their destination.

"I think bringing the jobs to the area, bringing economic growth is all about the long-term vision of Jumer`s Casino and Hotel and I think everyone can really benefit from it in the long run," says Therrin Protze, Jumer's President and General Manager.

But not everyone is on board. The development will require changes to Big Island's levee, which isn't sitting well with residents who live nearby. However, there weren't any residents at Monday's meeting speaking out against the project.

There also hasn't been a response from the Big Island River Conservancy District. City officials say they a preliminary report to the BIRCD and the Village of Milan four months ago, but they haven't heard back. That report needs to be reviewed then sent to the Corps of Engineers for approval before any changes can be made.

In other Rock Island City Council business, a unanimous vote by aldermen will allow the city to develop even more of 11th Street. Since Walmart is going into the Watch Tower Plaza, city council wants to develop an area at the intersection of 11th Street and Blackhawk Road near City Limits Saloon and Grill. Some of the businesses taht have to move out of Watch Tower Plaza would be moving to the new development, including Black Hawk College's Adult Learning Center.