The new ordinance would restrict the days and times fireworks could be set off. 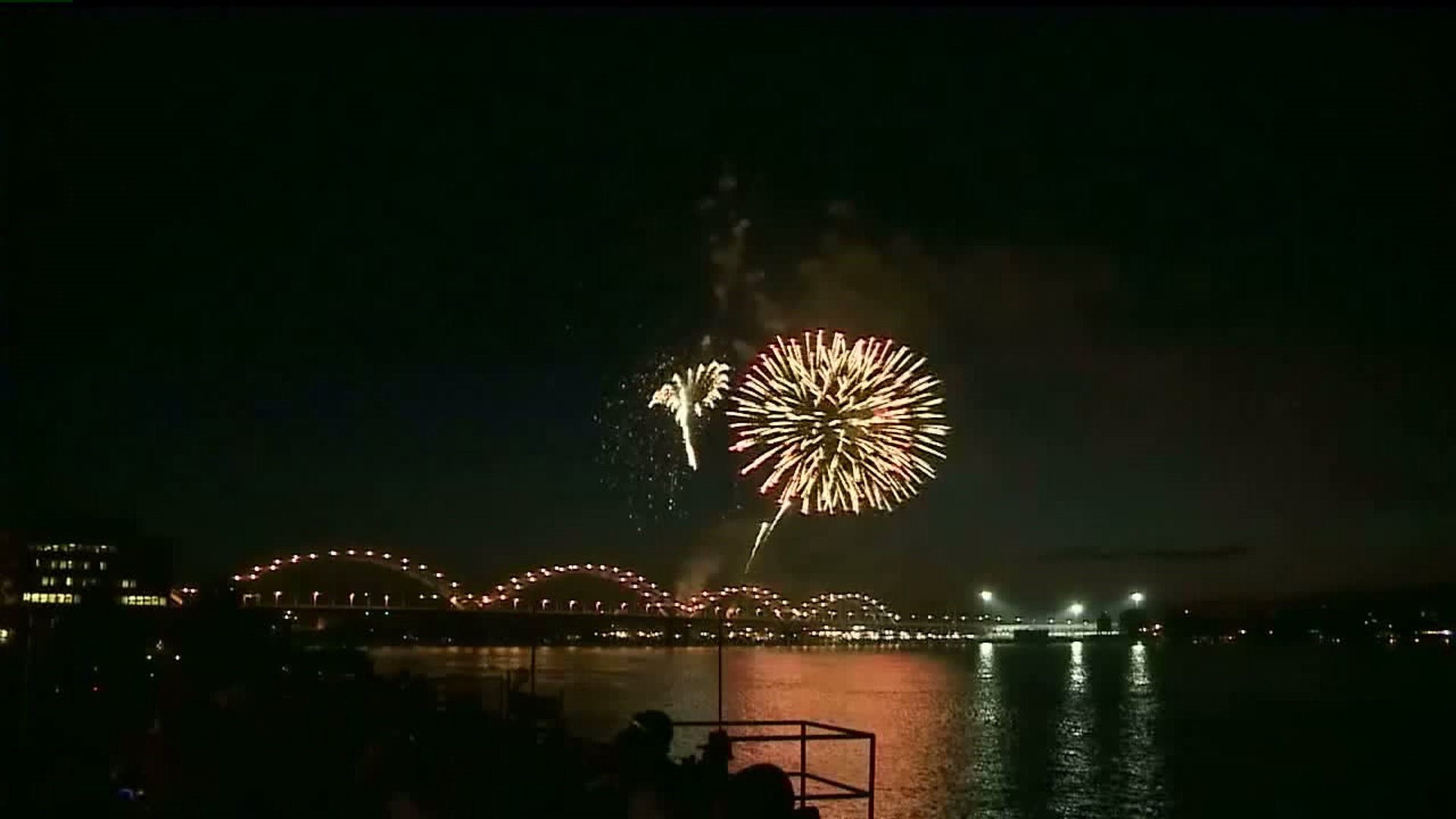 BETTENDORF - The city of Bettendorf is putting new limits on when people can set off fireworks in the city after receiving many complaints this summer.

If set off any other time people would face a simple misdemeanor, first offense would cost $250, second offense $400 and third offense $625.

People could also be charged for not cleaning up any fireworks debris.

"Way too much activity, way too long people were firing these off well into the night and multiple nights and so the council's clamping down," said Decker Ploehn, city administrator.

The city has been working with Davenport, Eldridge, Le Claire and Scott County on restricting fireworks use in the Quad City area.

The first reading for the new ordinance will take place on Tuesday, October 17th at the Bettendorf city council meeting.