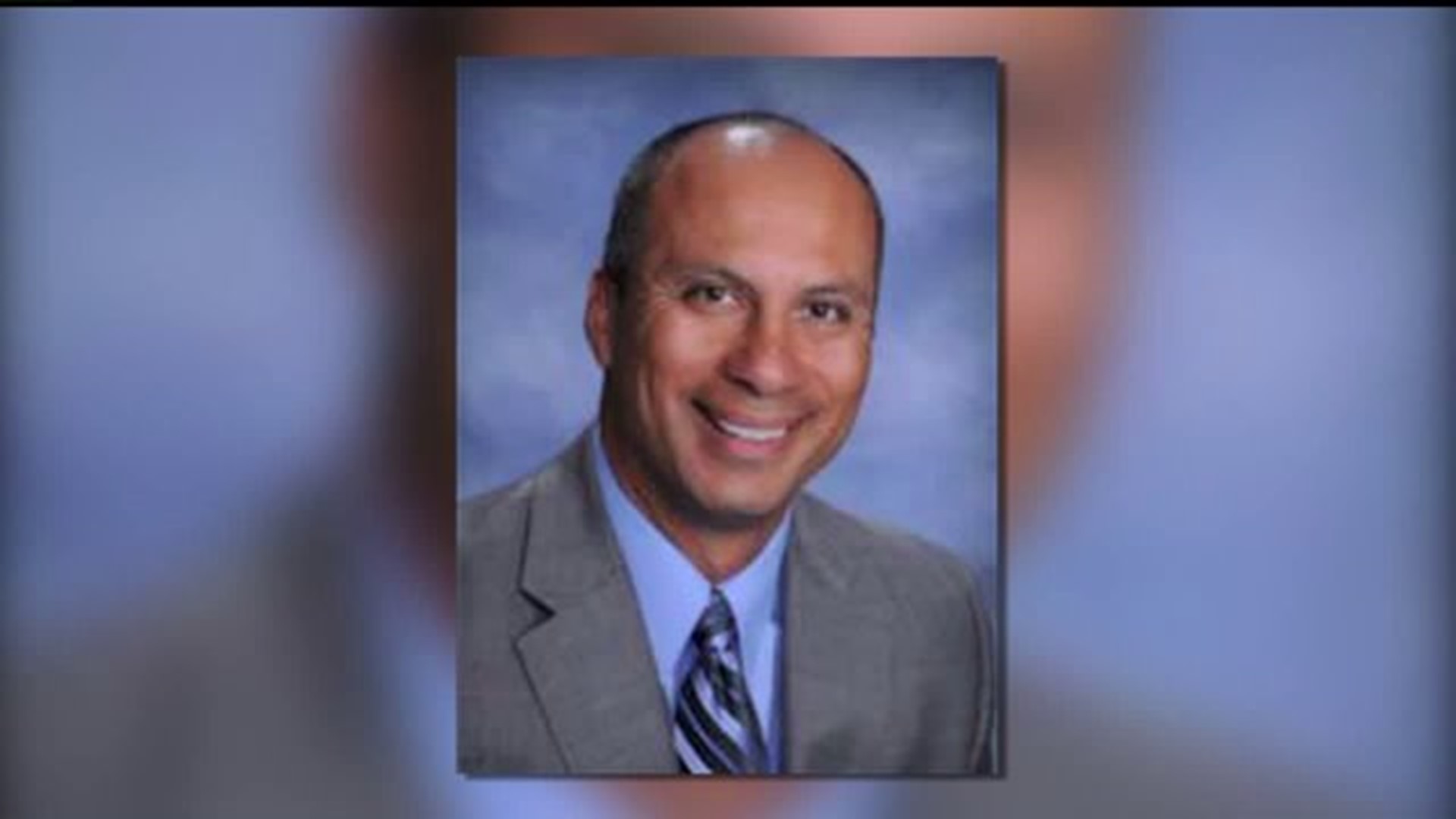 It's part of an audit that shows the district wasn't following guidelines about what employees were allowed to expense, the board is working on re-evaluating the district's policies.

"Were talking about 75% of them being turned in just willy-nilley and when Mike's talking to the people in the office sometimes they would drop in the tickets and not fill anything out," said Maxine McEnany, Director of Finance and Business Services.

The district now wants to make changes to clarify what can be expensed and the proper way to fill out the paperwork.

"We want to start out more strict and have people in the buildings take care of those receipts because sometimes we would get a blank piece of paper with the receipts stapled to it," said  McEnany.

The new guidelines come as Principal Jimmy Casas submitted his resignation which was accepted by the board on August 15, 2016.

The Bettendorf Board of Education released the following statement on Principal Jimmy Casas's resignation:
"At its August 15 meeting, the Bettendorf Board of Education accepted the resignation of Bettendorf High School Principal Jimmy Casas. Casas recently accepted a position as a Senior Fellow with the International Center for Leadership in Education. He was under contract for the 2016/2017 school year, but the board has agreed to release him from his contract. His last day will be August 19, 2016. With his resignation and the Board's acceptance, the Board and Casas reached a mutual agreement regarding his departure. The district thanks Principal Casas for his years of service. An interim will be appointed as high school principal for the 2016-2017 school year. The district will begin a search for a new high school principal in January 2017 with the goal of approving a hire in early spring with a state date of July 1, 2017."