After a 28-year-old woman was shot and killed inside a Bettendorf convenience store, people who live nearby still feel neighborhood is safe. 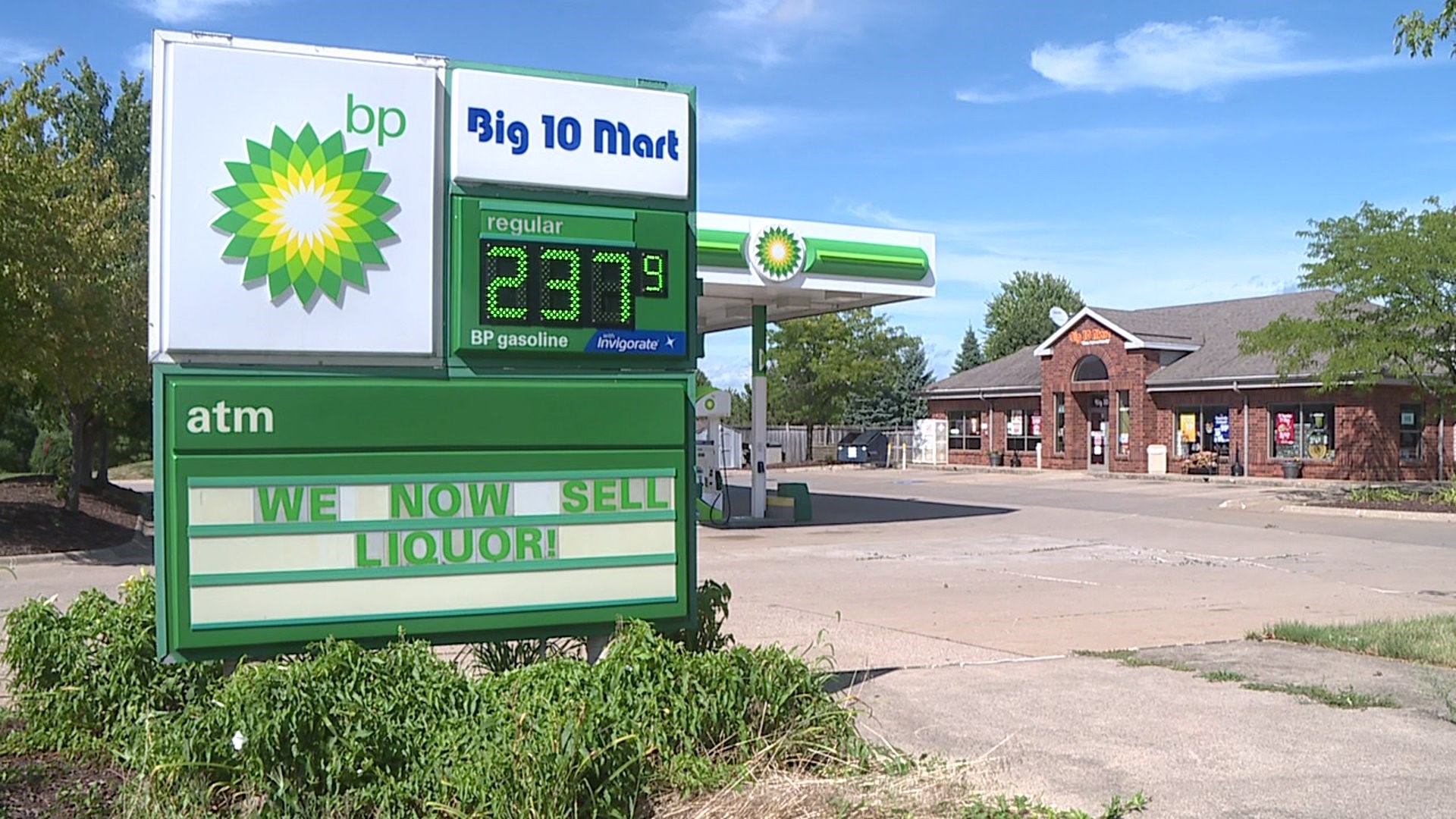 BETTENDORF, Iowa – Bettendorf Police are looking for the shooter in a deadly armed robbery at a BP gas station on the corner 53rd Avenue and 18th Street Saturday night.  28-year-old Brittany M. Wilson of Donahue, Iowa, who was working there as a cashier, was shot and killed.

Sunday, the day after the shooting, the BP appears open to people driving by.  It’s not until people reach the door or the gas pumps that they are met with a sign saying “Store Currently Closed, we will reopen as soon as possible! We apologize for any inconvenience! Thank you!”

Neighbors say they are shocked a crime of the sort happened in this area, which many say is a safe place.

“It’s just sad, you don’t like to see those things,” says Fran Ault, who live four blocks away from the convenience store. “This is a good town and good people.”

Ault came Sunday afternoon to buy her weekly Des Moines Register, when she was also met with the sign on the door.  She also says she knows a lot of the people who work inside.

“There’s a couple girls in there I know, and I’ve seen at one time or another,” Ault says.

Whitney Robbins says he was in the store making a purchase from the clerk 4 PM Saturday evening, an hour before she was killed.  He recalls hearing her talking loudly on her phone when he walked in.

Maysara Saeed was also at the BP gas station around 4 PM filling up his car’s tank.

When he came back Sunday morning to fill up, the gas pump was also out of service reading “Site Pause Active”, which forced customers to find gas somewhere else.

Bettendorf Police Department is completing the investigation and is looking into surveillance video at the Big 10 Mart to identify the shooter.

No arrests have been made at this time.