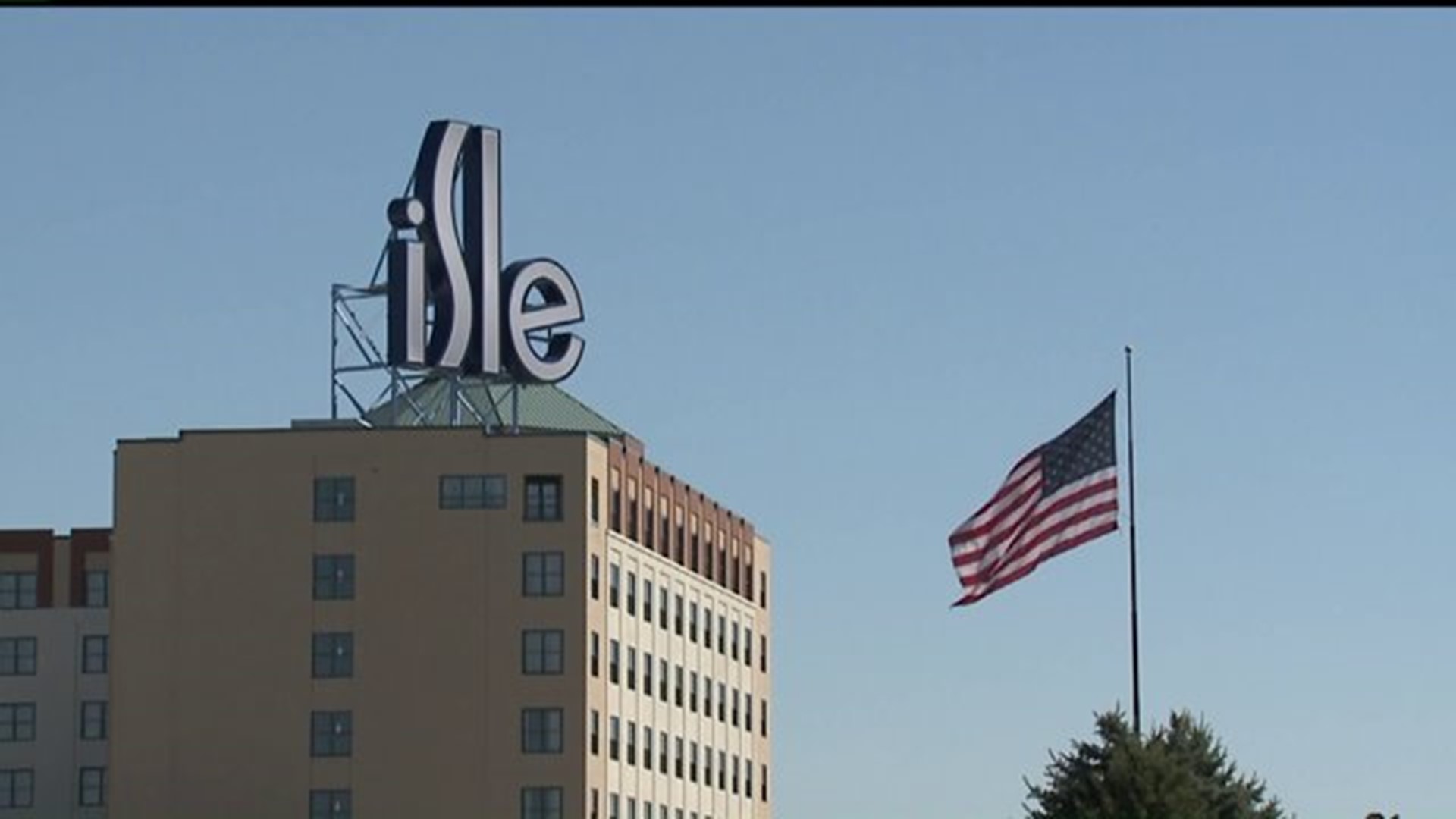 BETTENDORF, Iowa - In a massive $1.7 billion deal, Isle of Capri Casinos is selling its business to Reno-based Eldorado Resorts.

The deal, which will take nearly a year to complete,  includes Isle Bettendorf among some 20 properties nationwide.

While the news isn't a complete surprise in Bettendorf, there's concern for nearly 1,000 employees at the casino-hotel complex.

"Our hope is when Eldorado comes in, they will find the Isle staff to be as wonderful as do we, and retain the Isle staff so we can continue a seamless working relationship," said Bettendorf Mayor Bob Gallagher.

While too early to know about renaming or rebranding plans, its roots date back to 1991. That's when riverboat gaming began in the Quad Cities.

"It is business as usual at the Isle Casino Hotel Bettendorf," Alexander said.

The new casino is a cornerstone for downtown Bettendorf redevelopment.  The city will work to form a similar partnership with Eldorado.

"Hopefully, this is a great forward-thinking endeavor," said Bettendorf Economic Development Director Jeff Reiter.  "Our downtown will be the benefactor of this, and we can see some nice new growth."

That includes financial growth, which is already happening with the new casino.  This community is counting on the future.

"The bottom line could be helped, as well as them participating in a brand new community," Gallagher said.  "It could be an awesome event for our community and an awesome partnership."

Over the next year, Bettendorf will be betting on it.