“We’re always there to help out in any way that we can,” said Glenn Cole, Bent River Brewing Company. 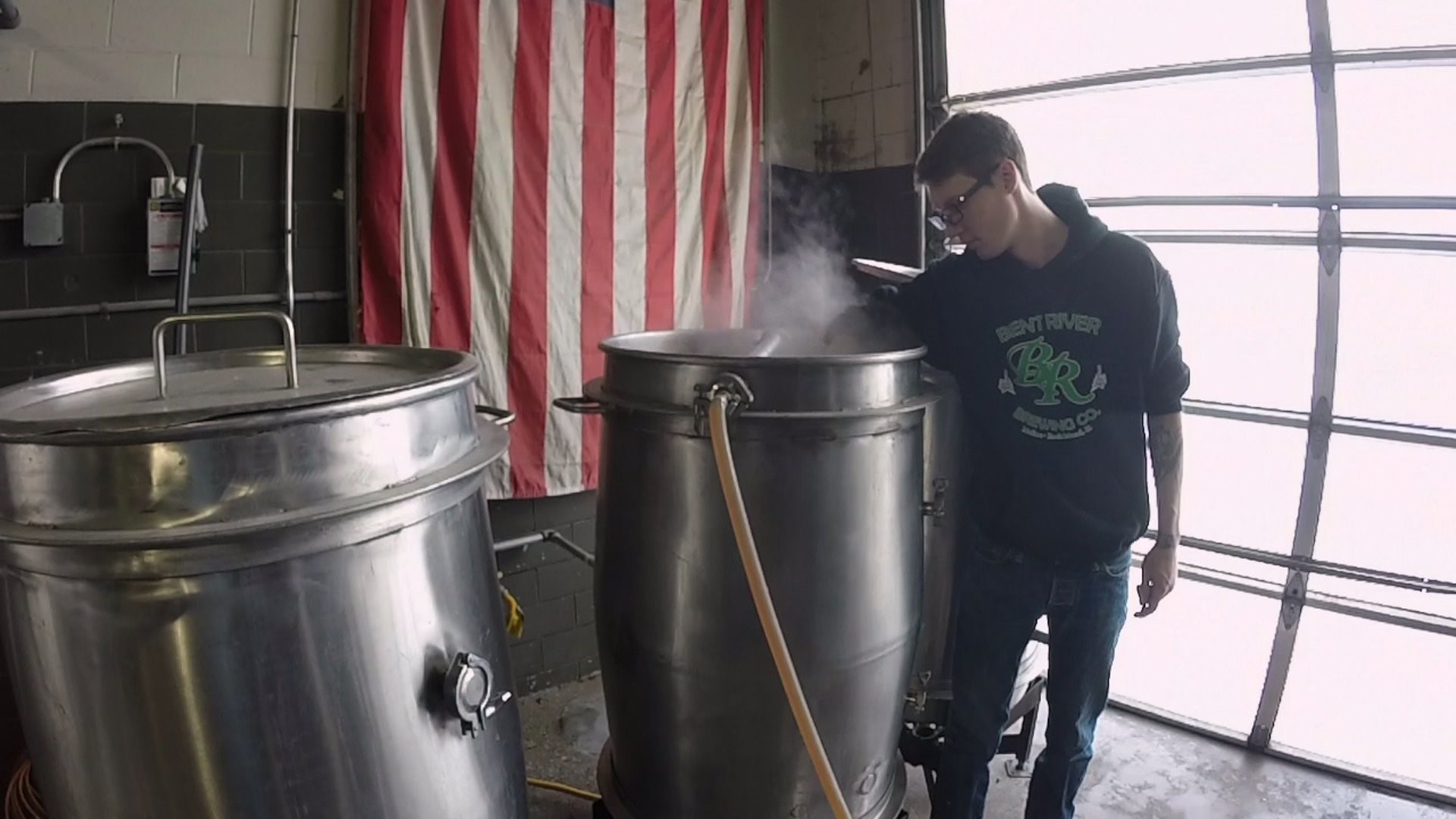 ROCK ISLAND -- In this brotherhood of brewers, there's a recipe for relief that's just right for Giving Tuesday.

Glenn Cole is mixing on a mission at Bent River Brewing Company.  The craft brewery at 512 24th Street in Rock Island is making a special batch called Resilience.

It's joining more than 400 breweries nationwide on the special project.

"Still got a few more hours to go," Cole said on Tuesday, November 27.  "It's quite a process for a small batch of beer."

All proceeds from Resilience will benefit California wildfire relief.  The devastating Camp and Woolsey fires burned a horrific path that disrupted lives, homes and businesses.

"Somebody reaches out and says they need help, we're always there to help out in any way that we can," said Cole.

Bent River and others are using the same recipe from Sierra Nevada Brewery, which operates near the affected area in Chico, California.  It began the relief effort, which is spreading from coast-to-coast.

"I think it's great," said Bent River customer John Nache.  "It's nice to see the local community doing something and bringing everybody together."

Customers like Nache applaud the outreach from Bent River in Moline, 1413 5th Avenue.  It's a gesture that will touch lives in California.

This brew, which should be ready for Bent River's taps in late December, is already a hit for its spirit on Giving Tuesday.

"If there's a way we can do anything to help out, that's what we've got," Cole concluded.