An Iowa Senator is pushing to ban all traffic cameras in the state he believes it’s become more about generating money than public safety. 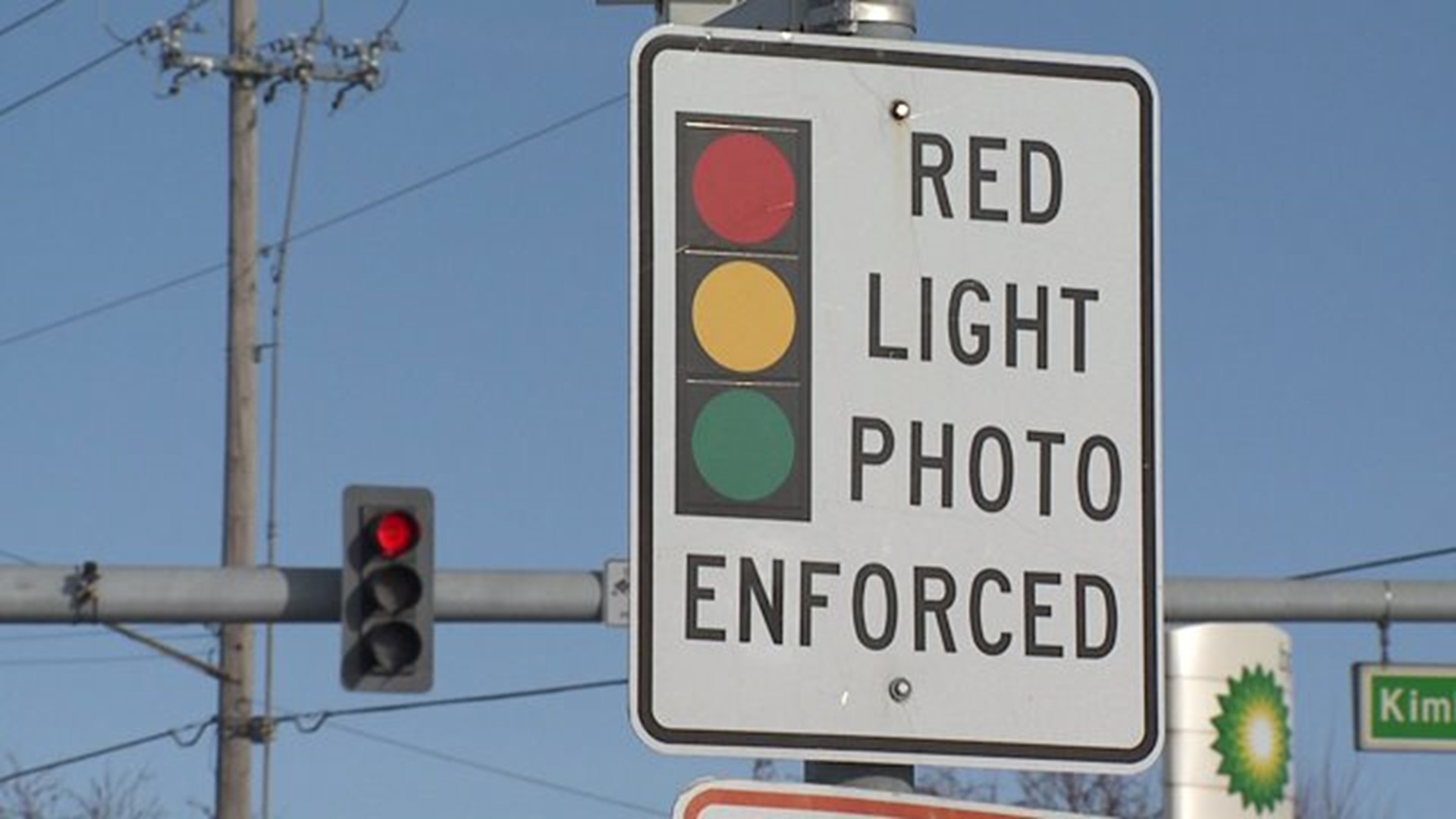 DAVENPORT -- Sen. Brad Zaun, R-Urbandale, has introduced a bill  to ban red light and speed enforcement cameras in the state.  He believes the cameras have become more about generating money than promoting public safety.

This comes right around the same time that Davenport has renewed its contract for such cameras.

The city recently renewed it's contract with Redflex Traffic Systems for its automated traffic enforcement cameras.

"Having some of the most unsafe intersections in the state of Iowa, that's what drove this," said 4th Ward Ald.  Ray Ambrose.

Since the cameras have been in place, red-light crashes have dropped 67% at four busy intersections.

"We've seen great results," Ambrose said. "We've (seen) traffic violations (and) traffic accidents and they've all been way down over the years (since the cameras were installed)."

Crashes near the cameras have been reduced and driver speeds have dropped by an average of 1.5 mph.

"We have signs up that let drivers know where our red light and our speed cameras are so your really have no reason not to slow down," said Ald. At-large Jason Gordon.

The money the cameras generate through fines goes back to public safety, he noted.

"I think some of our elected representatives at the state level look at this perhaps as a money grab for cities but for us it's really been a public safety enhancement," said Gordon.

But, if the proposed legislation passes it will be a big financial hit to the city.

"It is about a $1 to $1.5 million dollar hit and it would be significant and it would create a real challenge for us this upcoming budget session," said Gordon.

For now, the cameras will stay on in Davenport.