“One of the best things about being an astronomer is showing off really cool images of the universe to people,” said Planetarium Director Dr. Lee Ca... 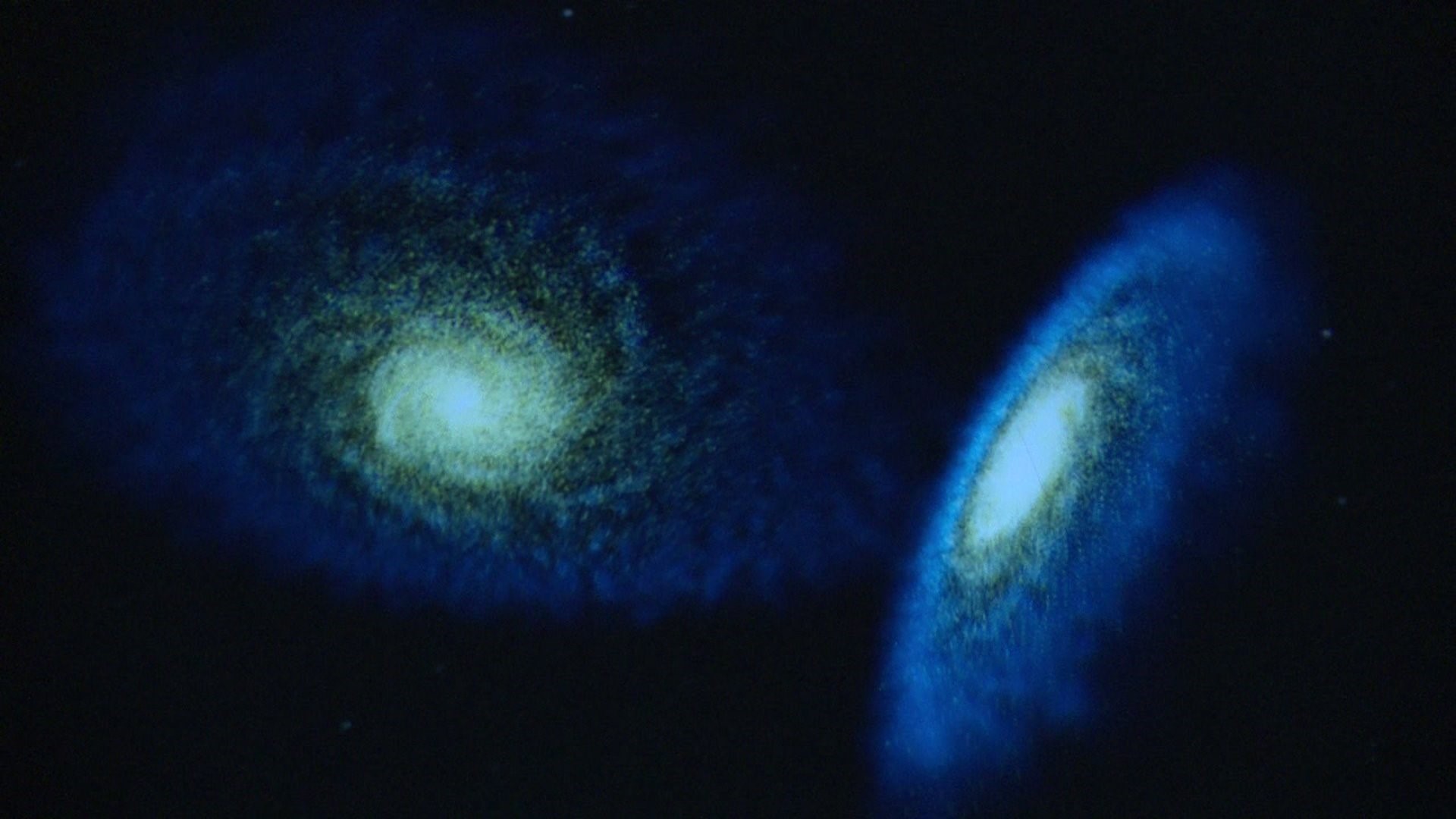 A Season of Light comes to life at the John Deere Planetarium.  That's as Augustana College gets ready to show a new look at the universe.

It promises to be magical, mystical and majestic.

"It's really hard to visualize what's going on with stars, galaxies and planets," said Planetarium Director Dr. Lee Carkner, on Friday, November 30.  "But now we have a tool that can really show you what these incredible things look like."

After $150,000 in upgrades, there's renovations from floor to ceiling - from new carpet and seating to sights, sounds and spectacles.

"Unlike a projector that's going to project on a little screen, that has got to do this entire enormous dome up overhead here," he said.

Dr. Carkner is busy with the laser-driven system that can produce a wide range of effects and shows.

"Deere generously provided us the funding for some new planetarium shows," he added.

The new holiday show is almost ready to debut at Augustana College.

"We can learn about how all the traditions that we have for Christmas are connected back to the nighttime sky and connected to people who lived thousands of years ago," he said.

It's also a great learning tool for the classroom.  Students of all ages will benefit from the elaborate system.

"We're one of the very few small liberal arts colleges to have a planetarium," he said.

A planetarium that tempts the imagination with fascinating images.

"One of the best things about being an astronomer is showing off really cool images of the universe to people," he concluded.  "With the new system here, we can show even cooler images."

So cool, you'll have to see for yourself at Augustana.