The Augustana basketball team won another conference title this weekend. 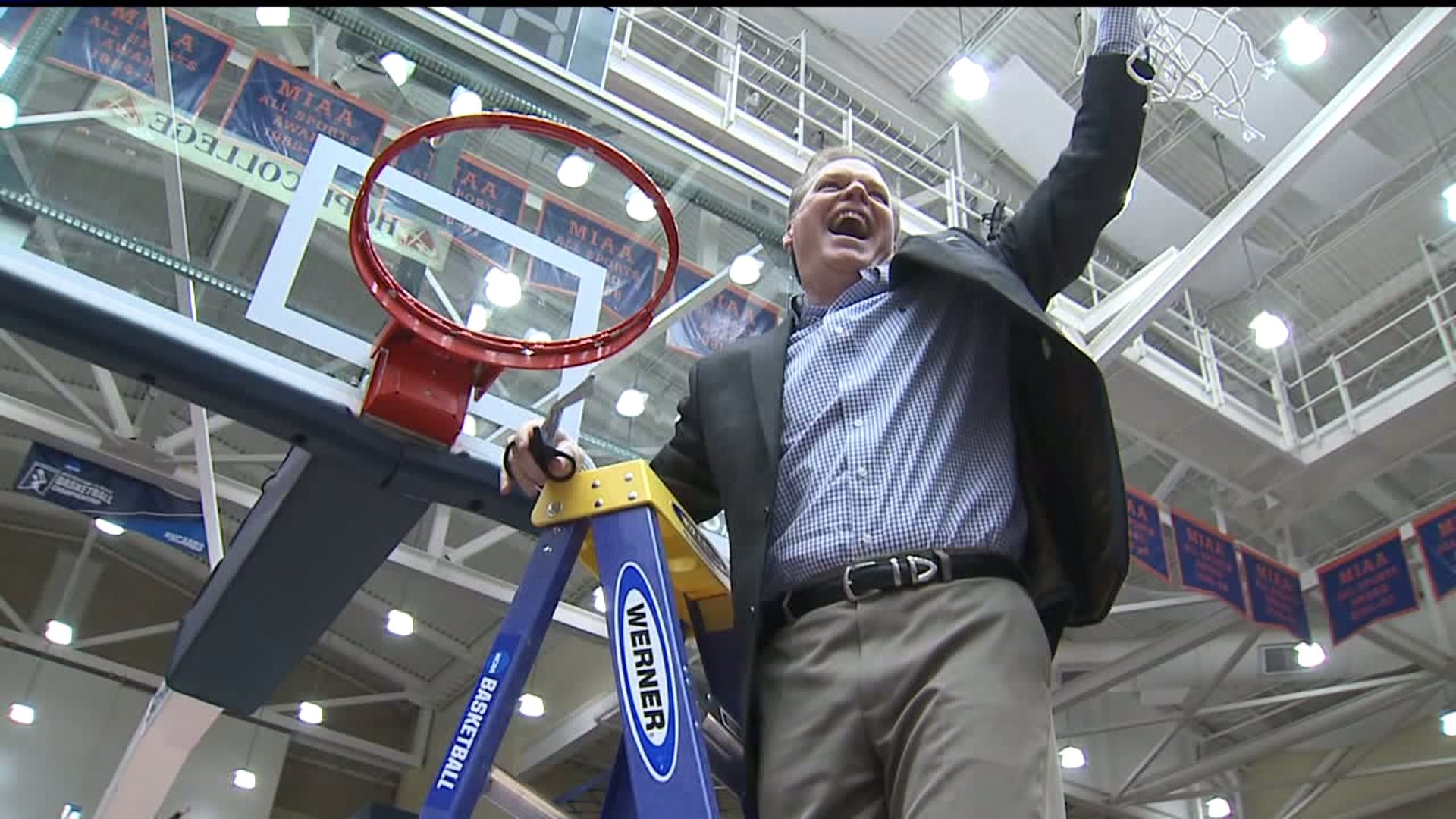 The Vikings will head to the postseason, with plenty of motivation both on and off the court.  And one big reason why is being under the leadership of their brave coach, Grey Giovanine.

These days, basketball isn't Coach Giovanine's only challenge, it's a recent cancer diagnosis, that revealed he has grade three prostate cancer.

Giovanine had an elevated blood test in October, with the official cancer diagnosis in January.

As for the game plan, he's planning to have surgery at the Mayo Clinic three days after the Final 4.

For now, his focus remains on basketball.

The coach said he felt like it was his responsibility to announce the diagnosis publicly as a way to help encourage other men to get tested for early detection.