The driver is reported to be unharmed and cooperating with police. 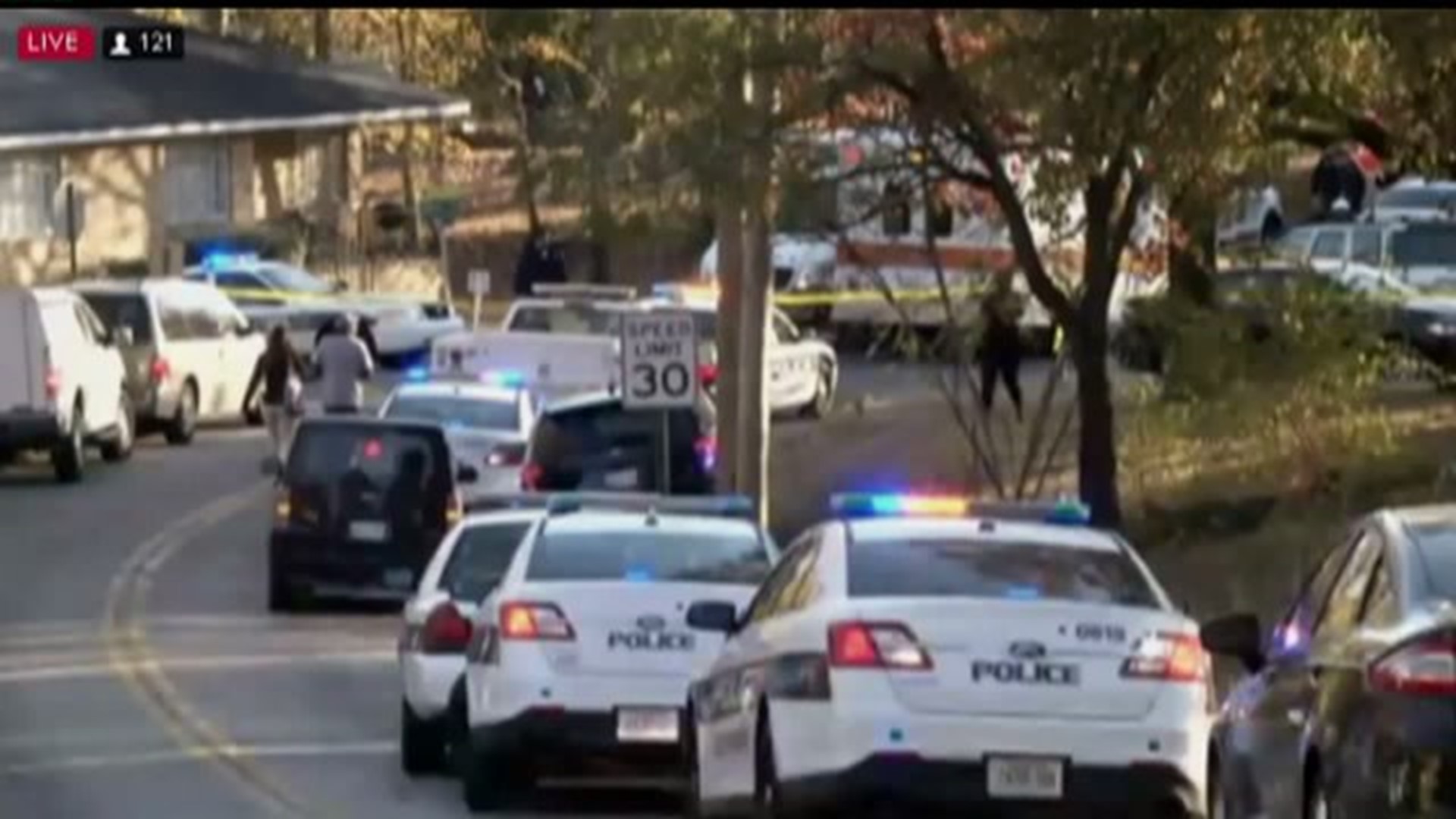 CHATTANOOGA, Tenn. -- It was reported that multiple children on a school bus died and several more were injured when their bus crashed into a tree.

Police Chief Fred Fletcher said 35 schoolchildren were on the bus Monday afternoon, according to a report by WDEF.

Fletcher said at a news conference that the bus was the only vehicle involved in the crash. The students on board ranged from kindergarten through fifth grade.

The driver of the bus has been arrested, authorities in Chattanooga, Tennessee, said, according to a report by CNN.

Chief Fletcher described the incident as “an absolute nightmare for this community.”

One of the children who was on the bus told WDEF that the bus was traveling at high speed just before the crash. “He was going real fast and he hit a garbage bag,” the boy said. “And we then hit a mailbox, then we flipped over and hit a tree real hard.”

At least five children died on the scene, and one died at a hospital, said a spokeswoman from the Hamilton County District Attorney’s Office, said the CNN report.

The bus driver, Johnthony Walker, 24, has been charged with five counts of vehicular homicide, reckless endangerment and reckless driving. He could face more charges as the case proceeds to a Hamilton County Grand Jury, Fletcher said.

The bus was carrying students from Woodmore Elementary.

UPDATE: 12 children have been pronounced dead after the school bus crash on Tally Rd. @wdefnews12 pic.twitter.com/4LhEcZfYGp