The economic impact of a government shutdown lands a direct hit on the Rock Island Arsenal. That’s because more than 3,000 federal workers expect to be se... 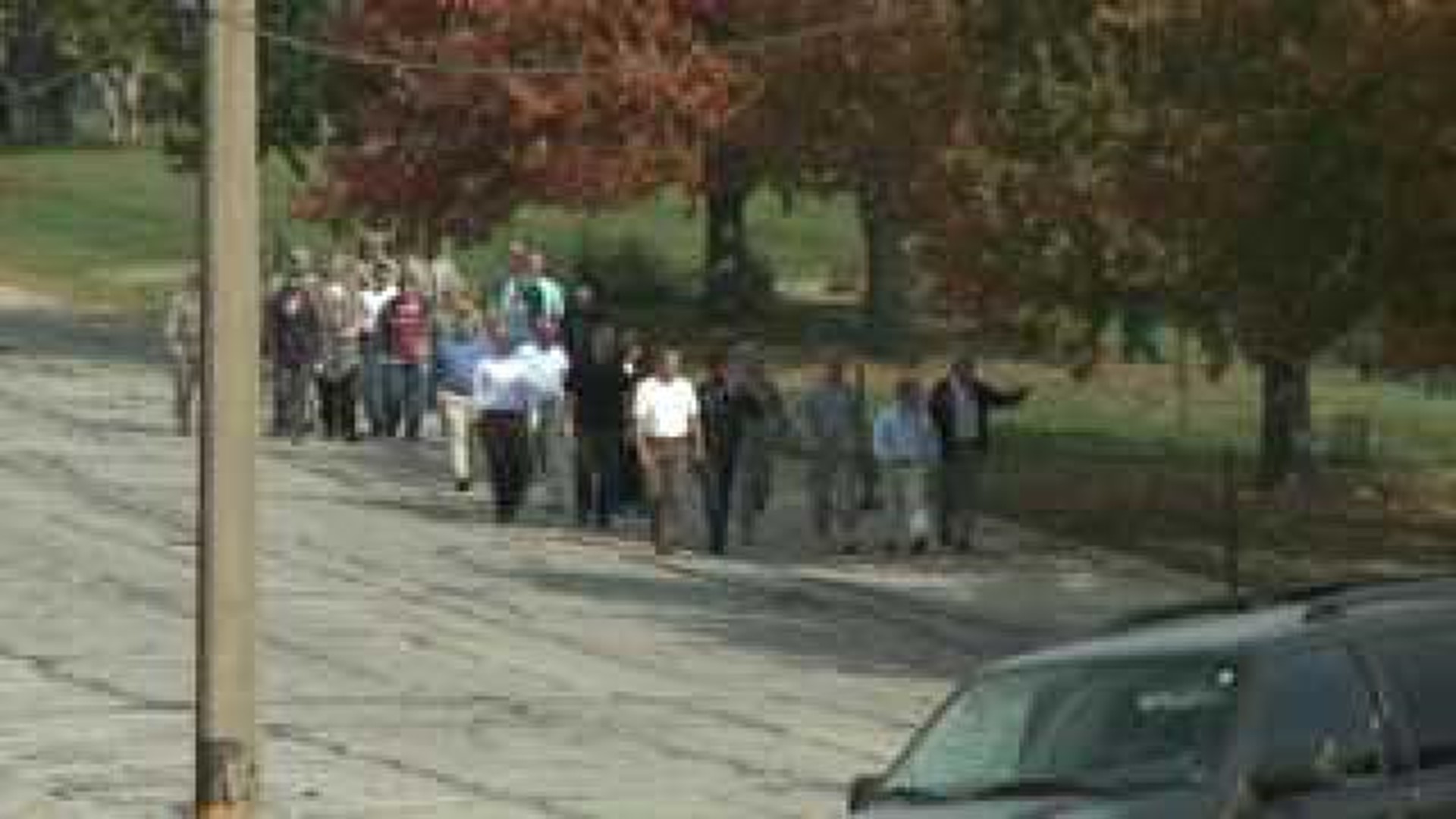 The economic impact of a government shutdown lands a direct hit on the Rock Island Arsenal.

That's because more than 3,000 federal workers expect to be sent home on Tuesday.

After 28 years at the Arsenal, Karen Montague faces more uncertainty than ever.

"People are getting very stressed out because they don't know what to expect tomorrow morning," she said.

Montague has served in a variety of roles at the Arsenal since 1985. She's faced furloughs, shutdowns and BRAC downsizing before, but this one hits especially hard.

"The biggest concern that most people have is financial," she said. "Are they going to get paid for these days if they have to take them off."

The blend between military and civilians is a part of Arsenal history and success. A shutdown will affect personal lives and workload during wartime.

"What are we going to do if they call and say we need a thousand bullets," she continued. "We say, sorry, there's nobody here to send them."

Karen Montague is much more than a number. She represents the real-life pressures faced by Arsenal workers. Pressure that's increasing by the hour.

The congressional stalemate is leading to tension and anger. There's frustration with lawmakers who can't get the job done. There's more uncertainty closer to home on the island.

"I don't know if I should go sign up for unemployment," she said. "If I can afford to get the turn signal on my car fixed this week."

Montague is helping others these days as a union rep, but the longtime federal employee may need help herself.

"It's such a disastrous impact on the whole country if we have to shut down," she  concluded.

She's bracing for an impact that reaches from Congress to the Quad Cities on Tuesday.