Arrest made in 1992 murder near West Liberty

A woman has been arrested in connection to the 1992 murder of Corey Weineke. 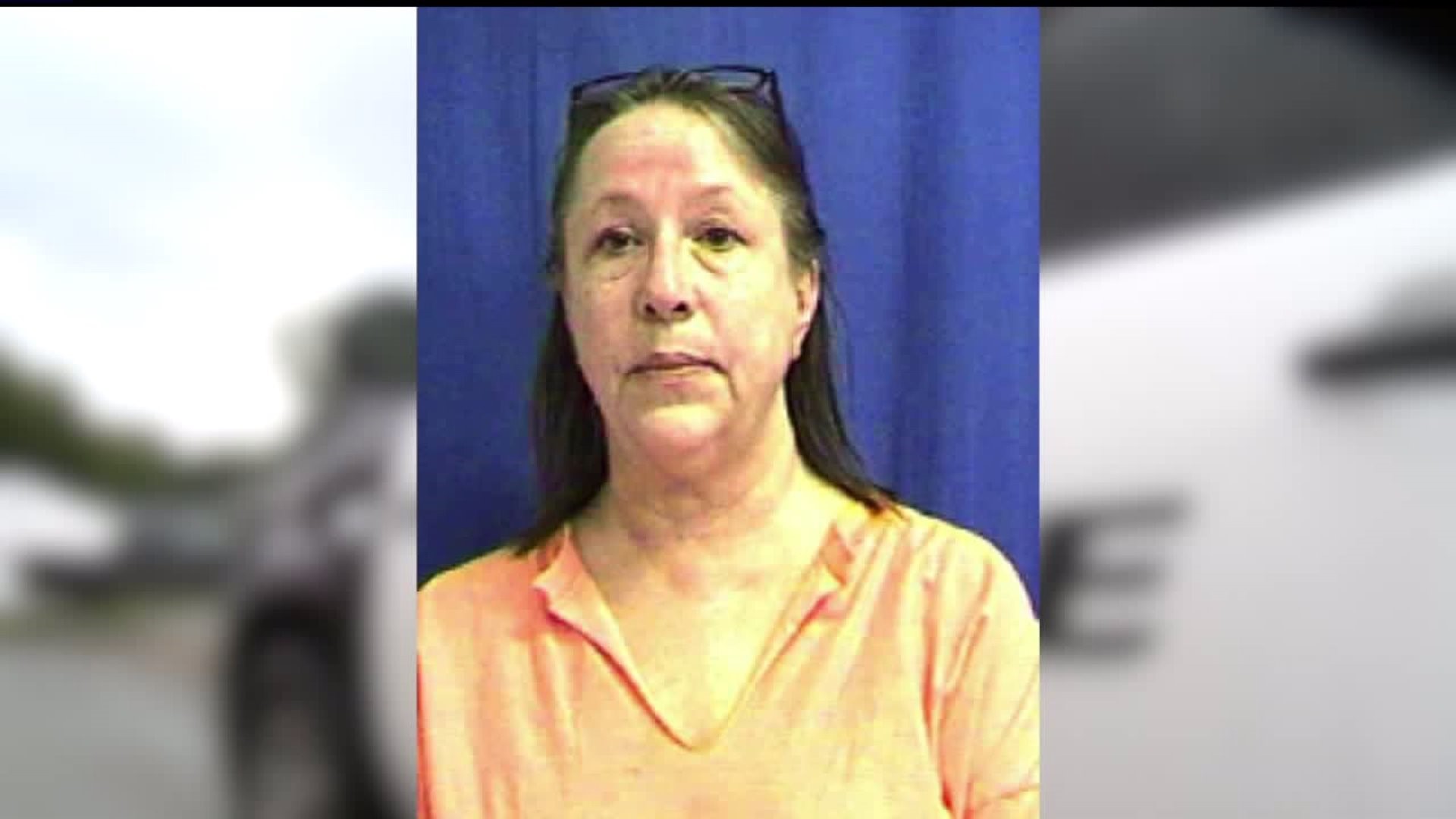 MUSCATINE, Iowa - A woman has been arrested in connection to the 1992 murder of Corey Weineke.

On May 31, Muscatine County Attorney Alan Ostergren announced that 55-year-old Annette Dee Cahill of Tipton, Iowa was arrested at her home and charged with first degree murder.

Cahill is being held in the Muscatine County Jail on a $1 Million bond and, if found guilty, her charge could land her in prison for the rest of her life.

Cahill will appear in court on June 1st at 9:00 A.M. at the Muscatine County Courthouse.

Wieneke was found dead on his bedroom floor inside his West Liberty Home on October 13, 1992.

His fiancee found his beaten body, and an autopsy determined Wieneke died from blunt trauma to the body.

A blood-stained aluminum softball bat found one mile from Weineke's home was taken to the Department of Criminal Investigation’s laboratory for testing, and later confirmed as being the murder weapon.

A motive for the murder still remains a mystery.

This is a developing story.  More details will become available as WQAD continues to cover this story.