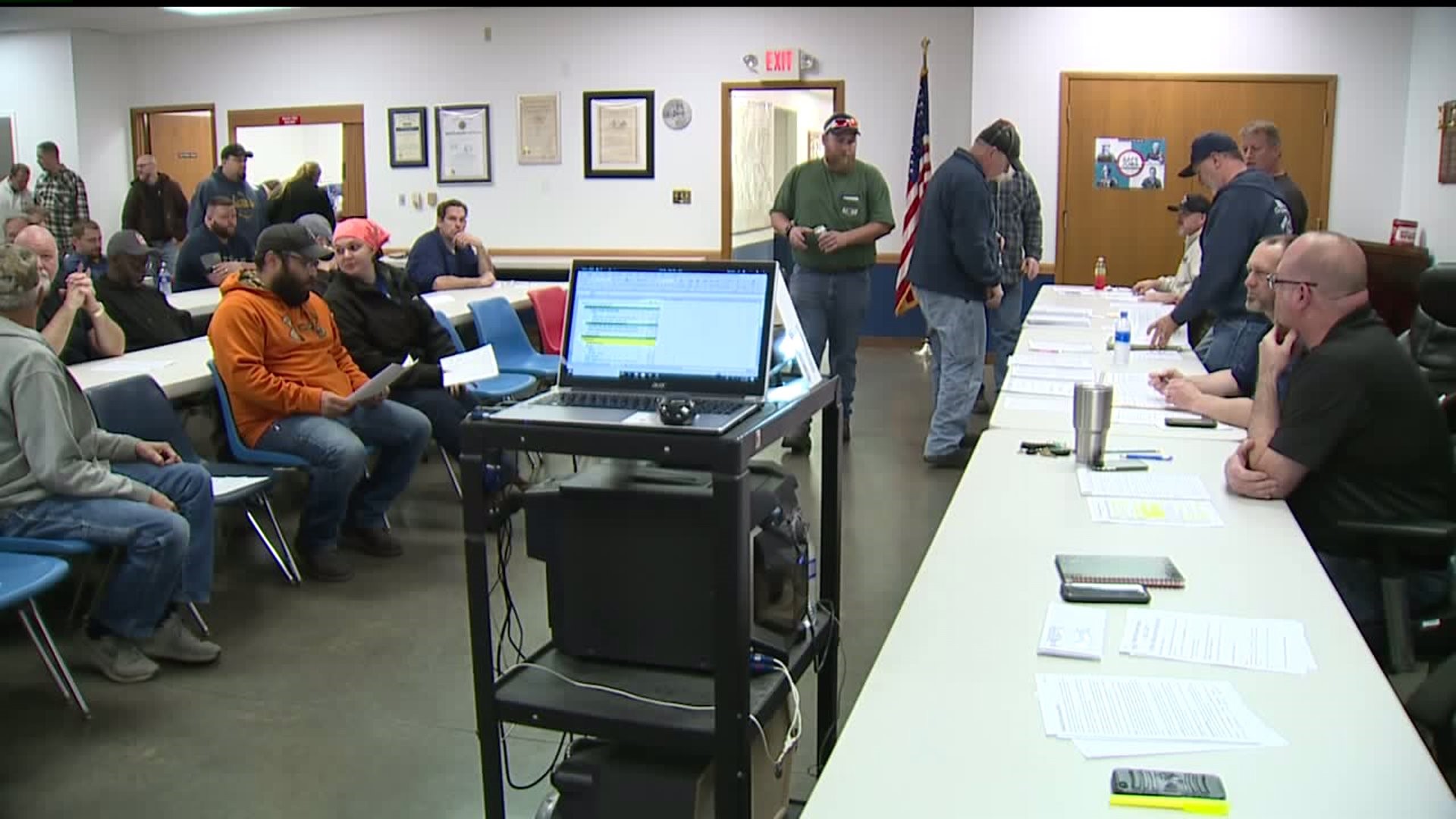 QUAD CITIES- Quad City steelworkers may consider a strike vote as soon as the week of May 27,  if there is no progress on the on-going contract negotiations.

Arconic union workers held their first regular meeting Tuesday, May 21, since their contract expired the week before with no agreement.

Bargainers agreed to continue the current contract as talks continue.

The local union president says he understands a strike could hurt the pockets of employees and the company but went on to say it's the main tool needed to bargain for a fair contract.