“These are jobs worth fighting for, and we intend to keep it that way.” 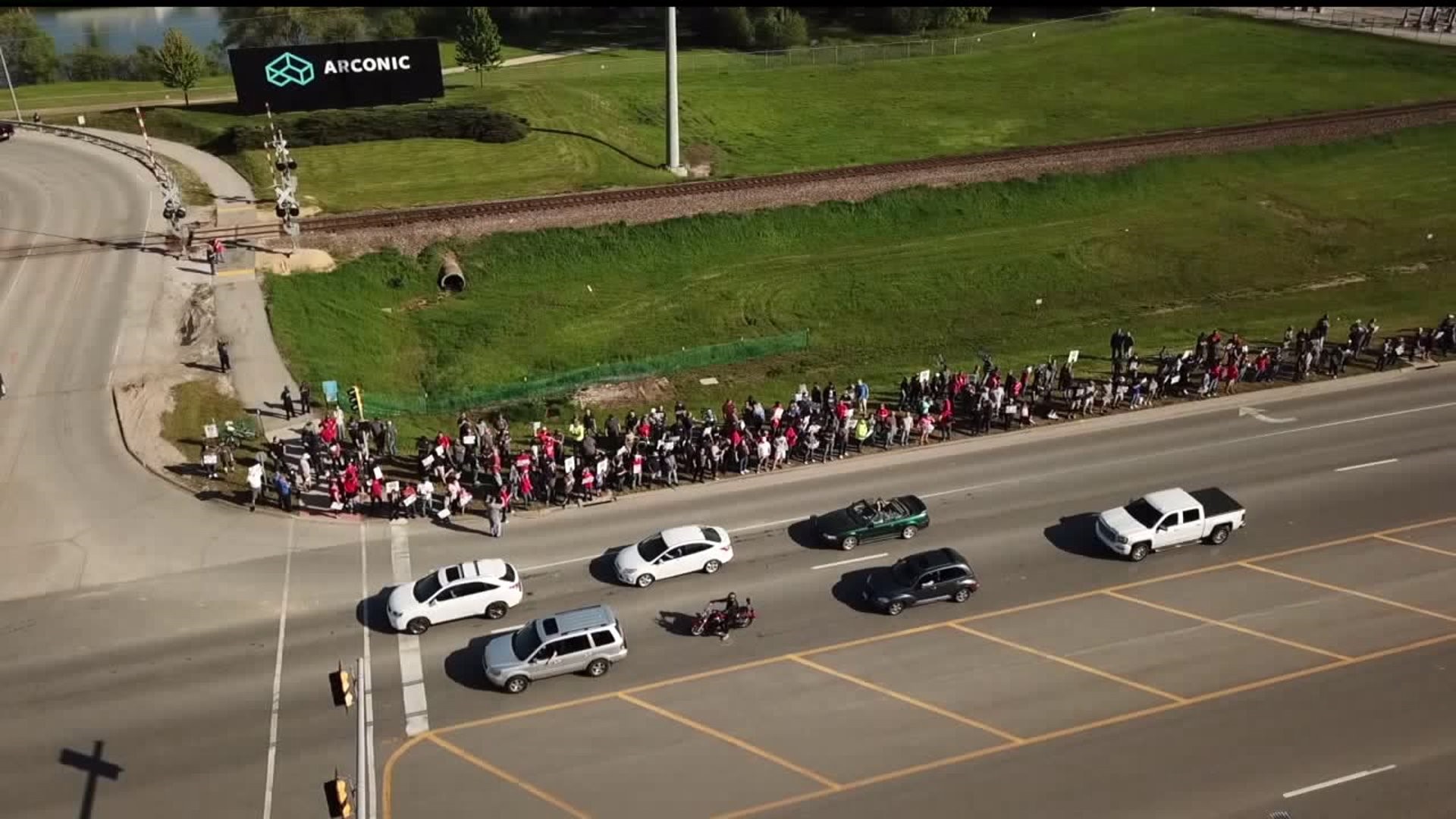 Thursday, May 30, a majority of members voted to ok the strike.

About 1900 members of the union have continued to work under the contract that was extended while negotiations continued.

USW Local 105 President Brad Greve said that although the union would prefer to resolve the outstanding issues without a work stoppage, the membership has delivered a clear message through its overwhelming support for strike authorization.

“We are organized and mobilized and will not allow Arconic to bully us into accepting anything less than the fair contracts we have earned and deserve,” Greve said. “These are jobs worth fighting for, and we intend to keep it that way.”