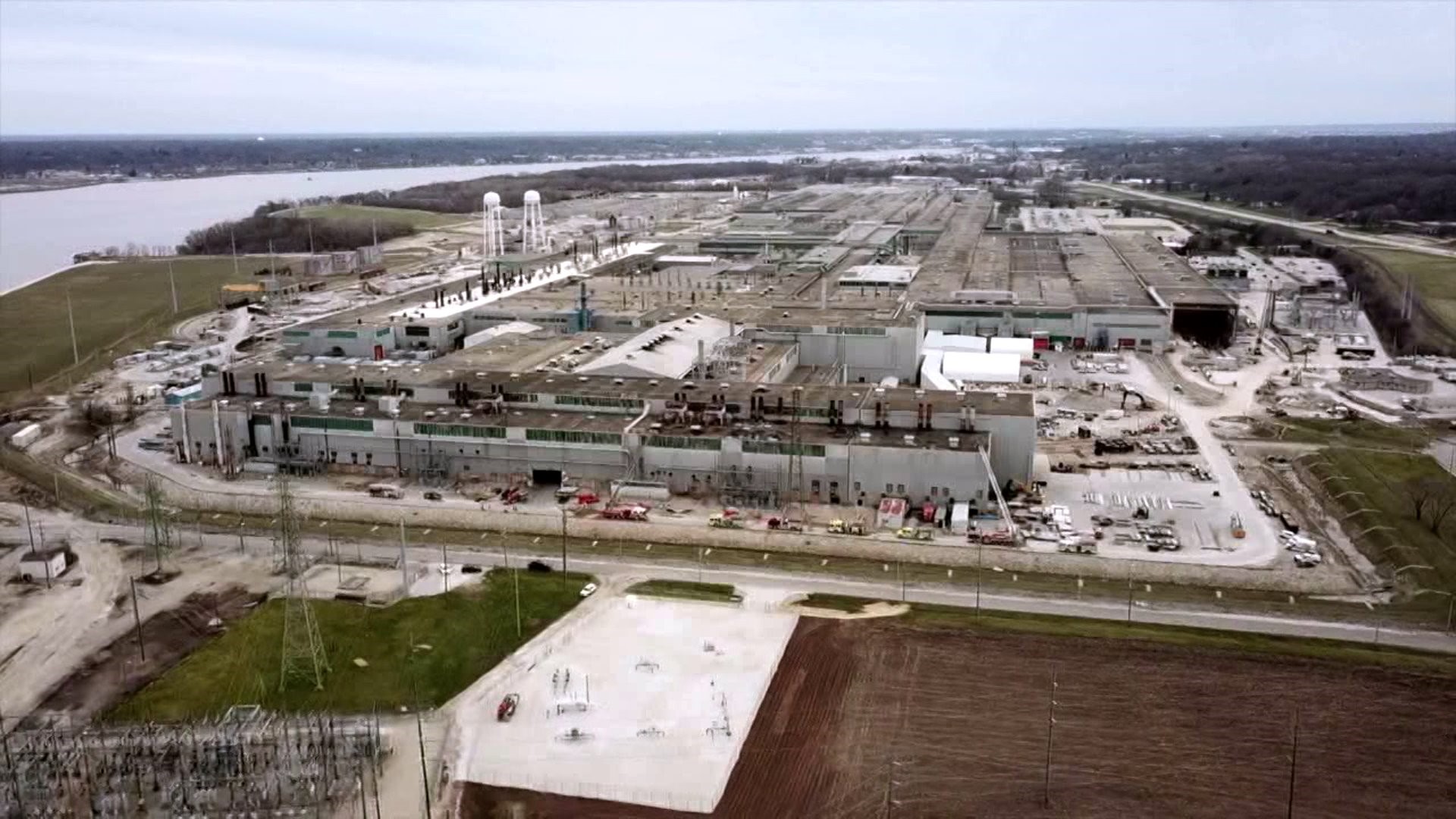 Arconic gave WQAD the following statement around 5 p.m. May 15.

"Arconic and the United States Steelworkers (USW) have extended their current labor agreement as negotiations continue. Our goal is to reach an agreement that is fair to our employees, allows our business to grow and continues to provide our customers with advanced materials and technologies."

RIVERDALE, Iowa-- Union workers at one of the Quad Cities' biggest companies plan to hold a march Wednesday, May 15, hours before a labor contract is set to expire.

Union Steelworkers Local 105 leaders say they're not happy with the contract Arconic is offering to their 1,900 workers. The current collective bargaining contract expires at 11:59 p.m. on May 15.

Roy Hutt is the local steelworkers' second vice president and an Arconic employee. He says there still isn't an agreement on healthcare benefits, retirement benefits and wages.

"There's some healthcare funding for retirees that's an issue," he says. "There's some other issues with our healthcare. There's issue with some people, we're not sure their prescriptions are going to be covered."

The union says Arconic is proposing healthcare benefit cuts and an increase in out-of-pocket maximums. Employees could also see their share double. Arconic is also looking to freeze pensions and switch to 401K plans.

"They've demanded we take the concessions they've already put on the table before discussing wages so we don't know if those wages would offset some of those things they're asking, so we don't know what we're actually dealing with."

News 8 reached out to Arconic who provided this statement:

"We are negotiating with good faith with the USW, working collaboratively to find mutually beneficial ways to improve our business' competitiveness and maintain a sustainable future."

"It's stressful," Hutt says. "You gotta know that if you've been through this, it's kind of the same as normal. It comes down to the last (minute) and hopefully you get a fair contract."

USW Local 105 is holding a rally Wednesday. Participants can gather at the union headquarters on Devils Glen Rd. around 4:30, then march down to Arconic to picket.

If a deal is not reached in time, both sides could negotiation a deadline extension or union workers could vote to go on strike.