A Henry County ethanol plant is reaching a milestone this week. Patriot Renewable Fuels is celebrating five years in business. The ethanol plant stands tall in ... 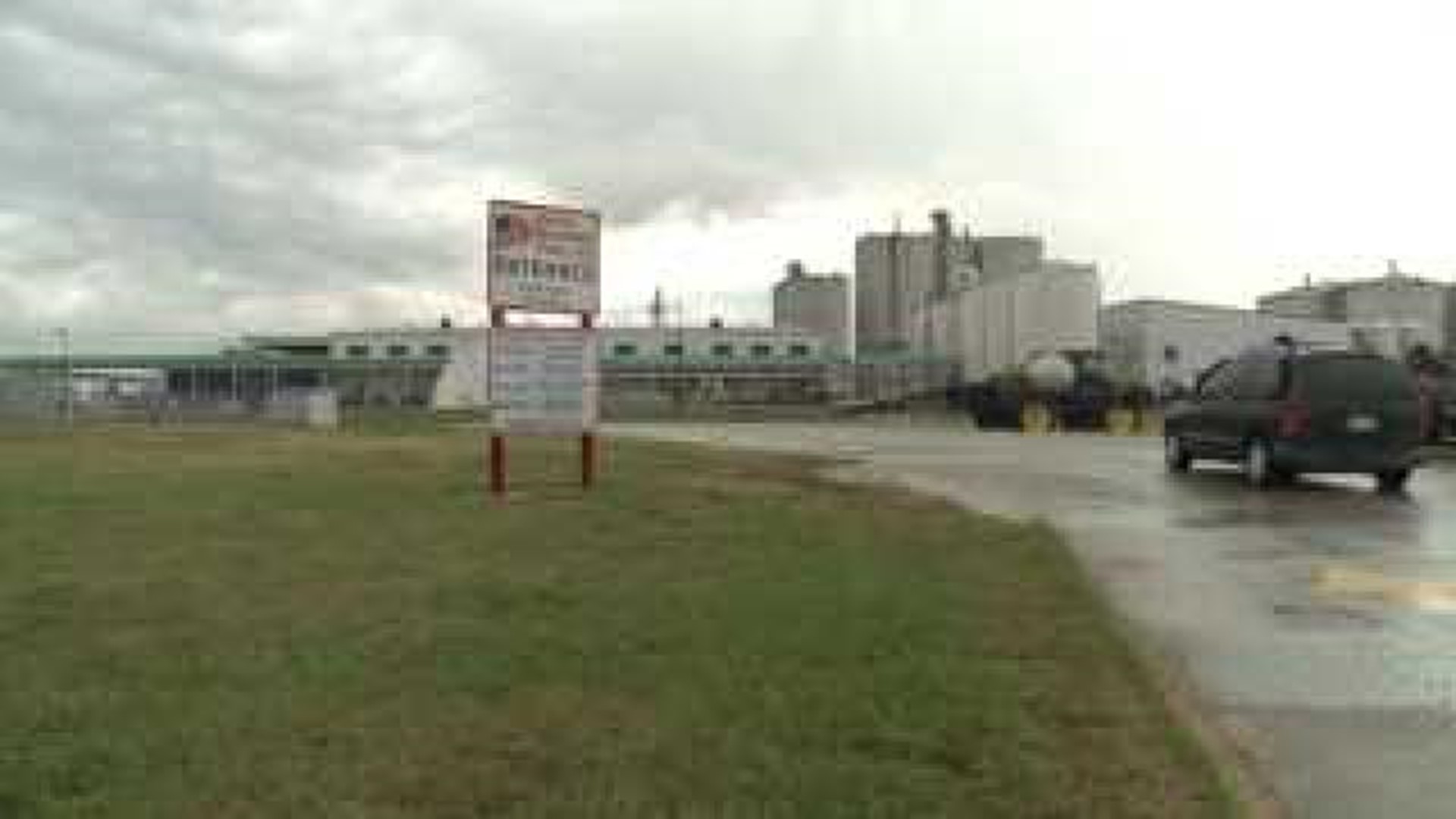 A Henry County ethanol plant is reaching a milestone this week. Patriot Renewable Fuels is celebrating five years in business.

The plant buys some 40 million bushels of corn each year. Corn growers like Katschnig were believers from the beginning.

"When we had the opportunity to get a plant here with these good jobs, it was a terrific benefit to the community," he said.

Hundreds of visitors are helping to celebrate its fifth anniversary in Annawan on Thursday and Friday. The company is offering free tours open to the public from 10 until 3 both days.

Some 60 staffers work 24-7 in the lengthy facility with a big goal.

"We need to reduce our dependency on foreign oil and get away from fossil fuel," said Judd Hulting, Patriot's commodities manager.

It all comes together inside the lab. That's where workers constantly sample and monitor. It's a precise process that pays off.

"We want to keep adding value to this property and our 200 investors," Hulting continued.

A computerized control room operates the entire plant. Large tanks are constantly filling and emptying material. It's a blend of science and safety.

Patriot's success has a direct link to the economy. It produced more than a billion dollars of ethanol over its five years.

The company also produces 300,000 tons of feed each year.

"This is about 37% protein and fat," Hulting continued.

They'll export nearly all of it to China and Asia, which helps to reduce the U.S. trade deficit.

For farmers, it's the right thing to do, especially during uncertain times.

"That goes to show that this plant is very efficient and can operate efficiently and profitably even in tough times," Katschnig concluded.

Proud times at Patriot that are designed to fuel the future for years to come in Annawan.