Animal rescuers are pushing for a bill in the Iowa Senate to increase harsher punishments for animal abusers. 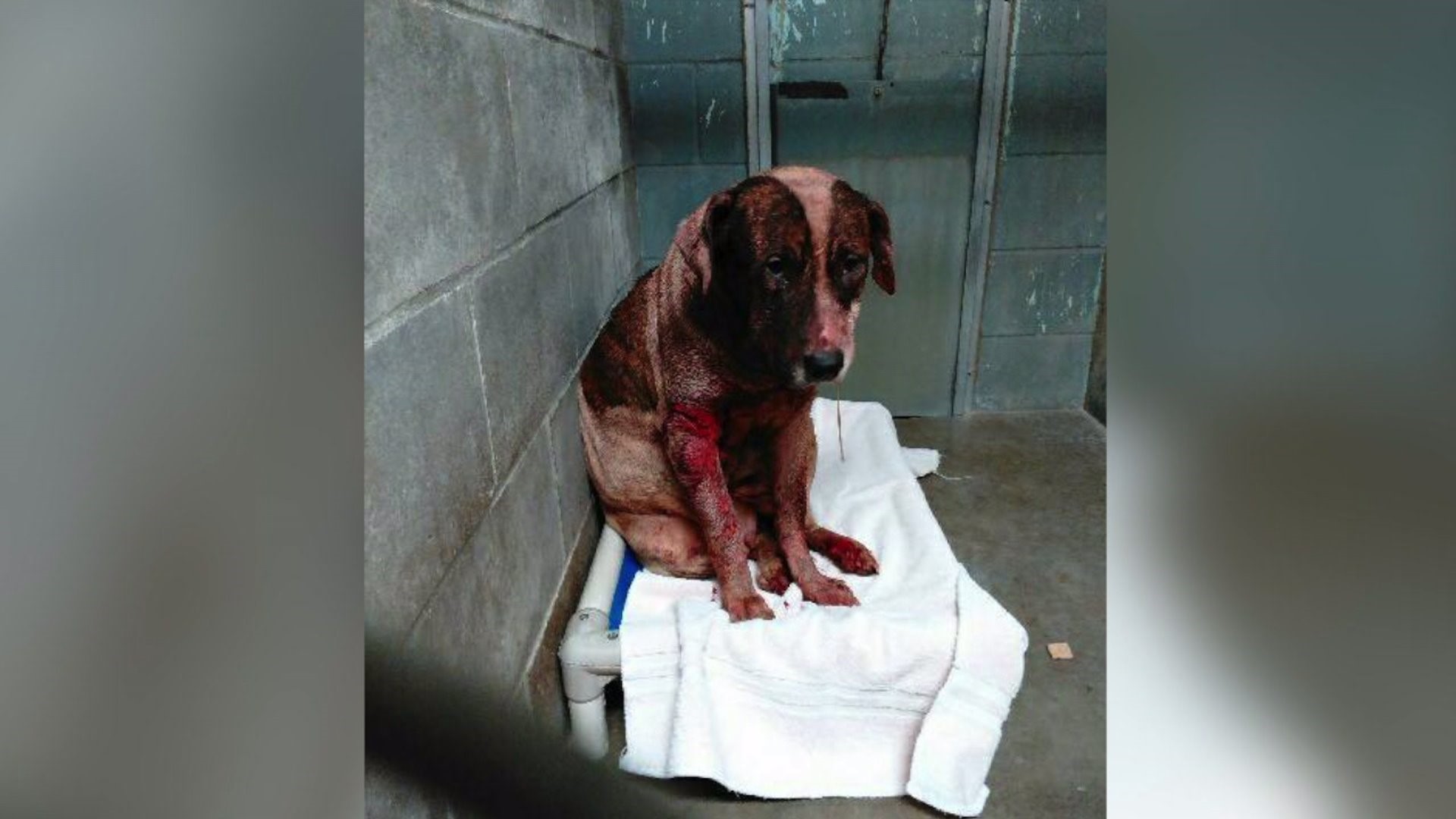 CLINTON, Iowa-- On the afternoon of Sunday, Feb. 25, Clinton residents and local animal activists gathered to show support for dogs that were abused earlier on Wednesday February 21st.

They gathered at the property where animal rescuers from the Clinton Humane Society say eight dogs were found in a home with no power, heat, or water. One dog was found dead in a trash can.

But some residents and animal rescuers say the charges is not enough.

"We owe them to fight for them now," said animal rescuer Shai Lemke. "We owe them because they were tortured."

They are pushing for legislation, specifically Iowa Bill SF 2181 , that would result in harsher punishments for animal abusers.

"We just don't have those laws it's not like (police) want to give these people a slap on the wrist, it's that they dont have the ability to charge them with anything other than what's on the books,"  said Margaret Stafford, Clinton resident and Professional Humane Educator.

Jennifer Gerdes from the  Clinton Humane Society say the surviving dogs are being treated for infections and are on pain medication.

"They were in very horrible shape with many wounds and very defeated," said Gerdes.

Gerdes says the humane society has received an overwhelming response from the community in donations for the animals. For now the dogs will be kept in area away from the public for their well being and to help their road to recovery.