Amtrak announced Tuesday, May 26, 2015, that it will begin installing inward facing cameras aboard its locomotives. 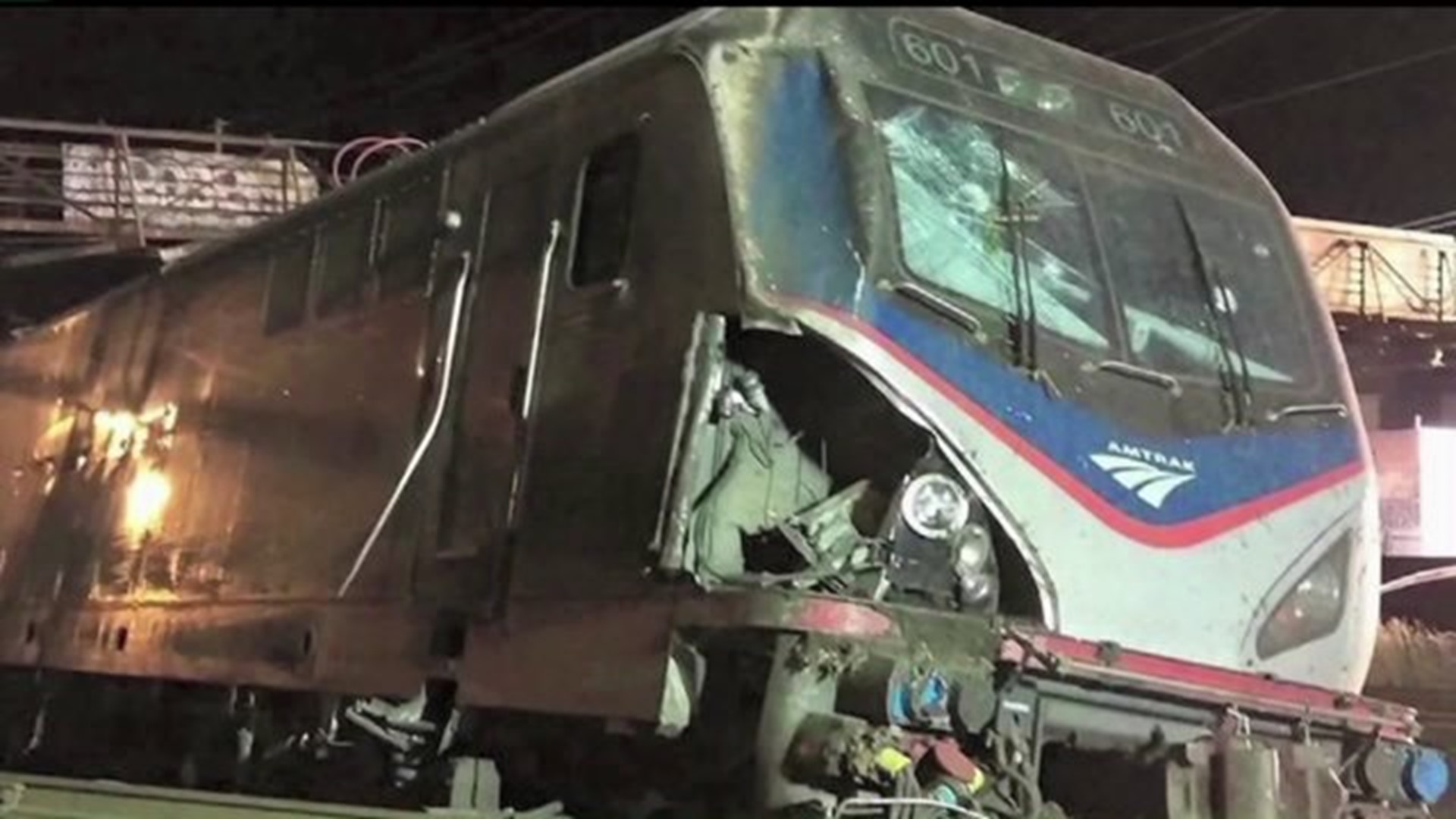 WASHINGTON (CNN) -- Amtrak announced Tuesday, May 26, 2015, that it will begin installing inward facing cameras aboard its locomotives, following the fatal crash of Amtrak 188 two weeks ago.

The first cameras will be installed aboard the regional trains that service the Washington, Philadelphia, New York and Boston corridor, as well as along the Keystone lines into Pennsylvania.

Eventually the cameras will also be installed on Amtrak's high-speed Acela trains, with the goal of getting cameras on all of Amtrak's lines.

Investigators have been frustrated by the lack of clarity about what went on inside the cab of the train that crashed. The engineer, Brandon Bostian, said he does not recall anything that happened right before the crash. Currently Amtrak only has cameras facing outwards, along with a so-called black box, or data recorder that measures locomotive and engineer actions.

A National Transportation Safety Board spokesman told CNN that their investigation is looking in to Bostian's "situational awareness," as part of the "human factors" component of the investigation. The spokesman points out that it is standard procedure to look at every possible factor.

A separate safety board member told CNN that the "only way" an operable train could accelerate would be for the engineer to push the throttle, and the train's recorder should show that throttle movement.

"We will be looking at that to see if that corresponds to the increased in the speed of the train," Robert Sumwalt, a board member, said in an interview that CNN broadcast last week.

Bostian was new to the Washington to New York run, a National Transportation Safety Board official told CNN's Rene Marsh, having been on the route for just two weeks. But Bostian had been running trains along the northeast corridor for three years which would have included, at times, passing through this very same stretch of track.

The week of the accident, Sumwalt said Bostian could not remember anything beyond pulling the whistle as he drove past the North Philadelphia station, three miles earlier.

The accident which happened minutes after the train left Philadelphia, en route to New York, left eight people dead and more than 200 injured. The train accelerated to 106 miles per hour as it approached the Frankford Junction curve, which had a speed limit of just 50 miles per hour.

The Federal Railway Administration has since ordered Amtrak to add more speed limit signs along the tracks, and Amtrak has installed technology on the northbound side that would slow a train down automatically as it enters that curve in Philadelphia if it is going too fast.