American husband and wife among those killed in Brussels attacks 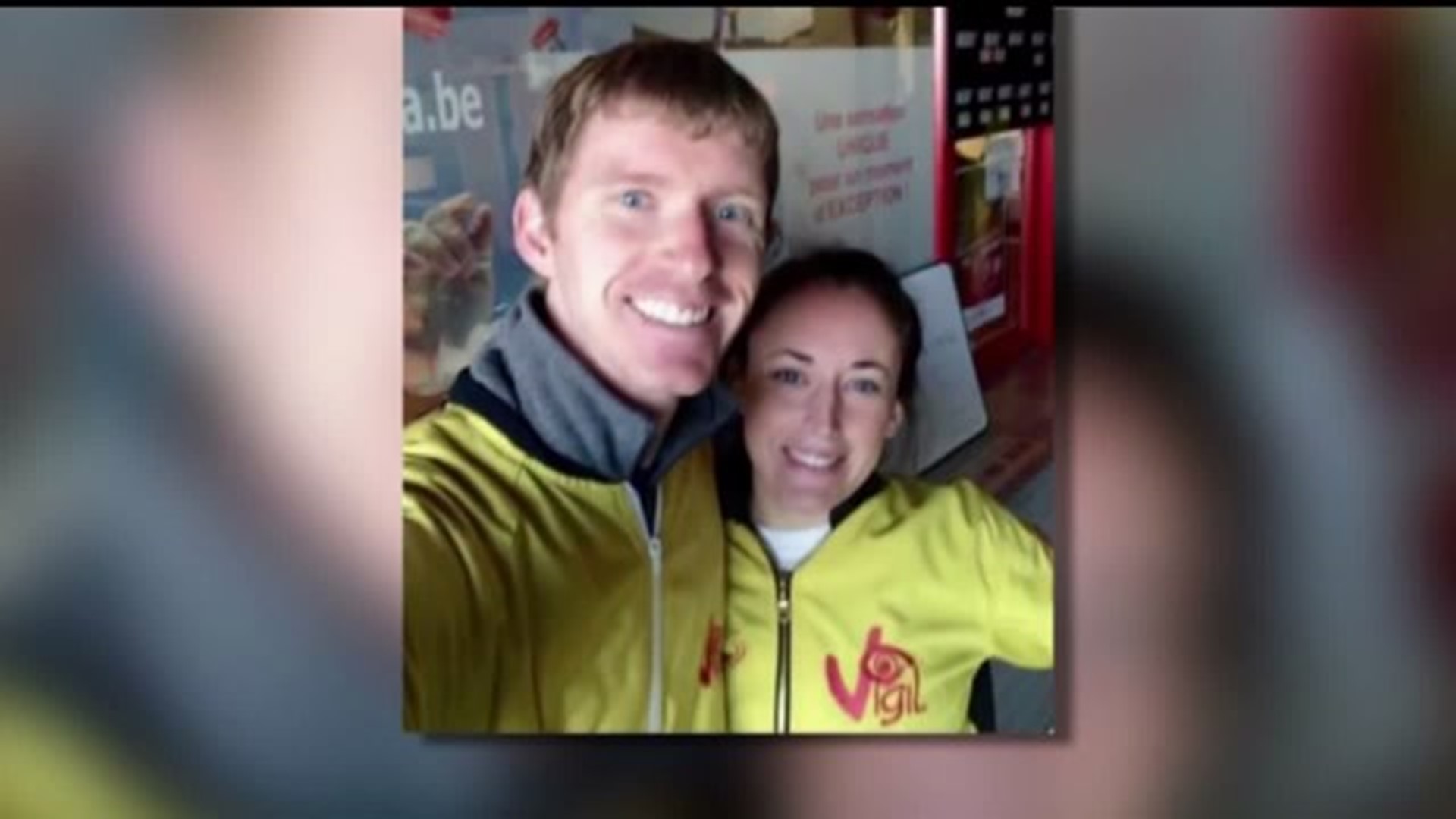 The Belgian minister says the death toll is now 35.

Communities across Kentucky and Tennessee are reeling from the news that two young natives were among those killed in the terrorist attacks in Brussels last week.

Vanderbilt University, where the couple met while attending graduate school, issued a statement that said the "bright young couple chose, in the spirit of discovery, to become global citizens" and that "they represented the very best of Vanderbilt."

Stephanie Shults, originally from Lexington, Kentucky, and Justin Shults, from Gatlinburg, Tennessee, moved to Brussels in 2014 for work.