“We got a call from somebody saying, ‘Your Ameren bill is past due,'” said Pizza House owner Dewayne Sperlin. “You need to pay it today... 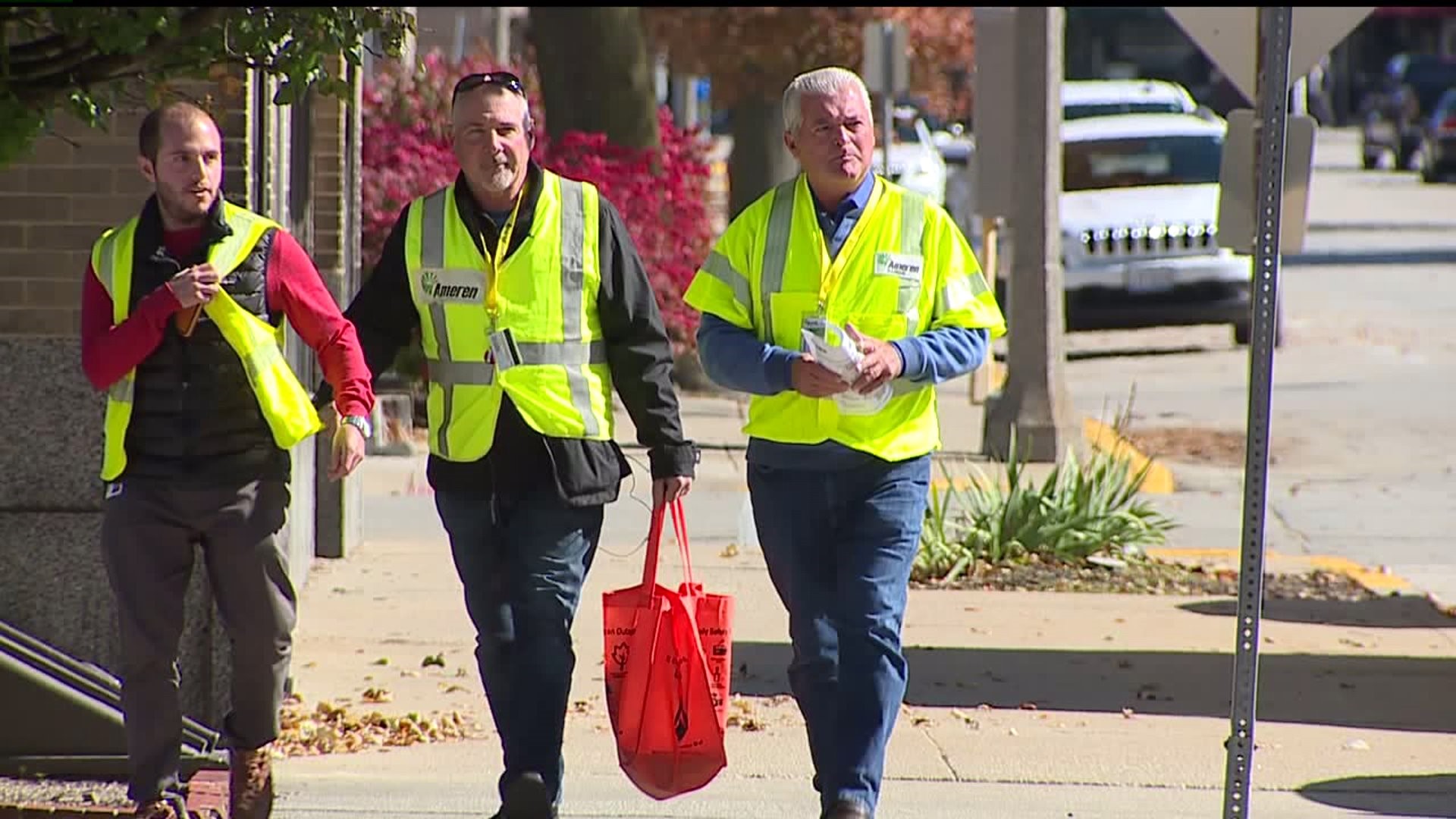 GALESBURG, Illinois - Ameren Illinois crews are on the move in Galesburg.  That's where they're going door-to-door to spread the word on scam prevention to downtown businesses.

"Small businesses are vulnerable because their bills tend to be higher than residential customers," said Daetta Jones, Ameren Illinois, on Wednesday, October 17. "The scammer is looking for that higher amount of money."

A longtime business like Pizza House, which opened back in 1955, nearly learned about scams the hard way a few years ago.

"We got a call from somebody saying, your Ameren bill is past due," recalled Pizza House owner Dewayne Sperlin.  "You need to pay it today, or we're going to shut it off."

Ameren Illinois reports that scammers have contacted more than 4,000 regional customers since 2014, getting away with more than $140,000.

"These scammers and these scams get more and more savvy all the time," said Jessica Linder, executive director of the Galesburg Area Chamber of Commerce.  "We want to make sure that businesses have the tools to identify them."

Scammers often reach out during busy times.  That's why it's important for all employees to be aware.

"That small business owner doesn't want to interrupt their profitability at the lunch time rush," Jones continued.  "They may run out and pay money rather than calling us."

In the Pizza House case, it was one of the lucky ones.

"The bottom line is - I kind of knew it was a scam going on there," Sperlin said.  "I hung up and contacted Ameren right away."

While Ameren Illinois can't stop scams, it is working to create a better awareness to protect businesses and residents.