Leaders say there has been a gradual decrease in revenue in recent years. 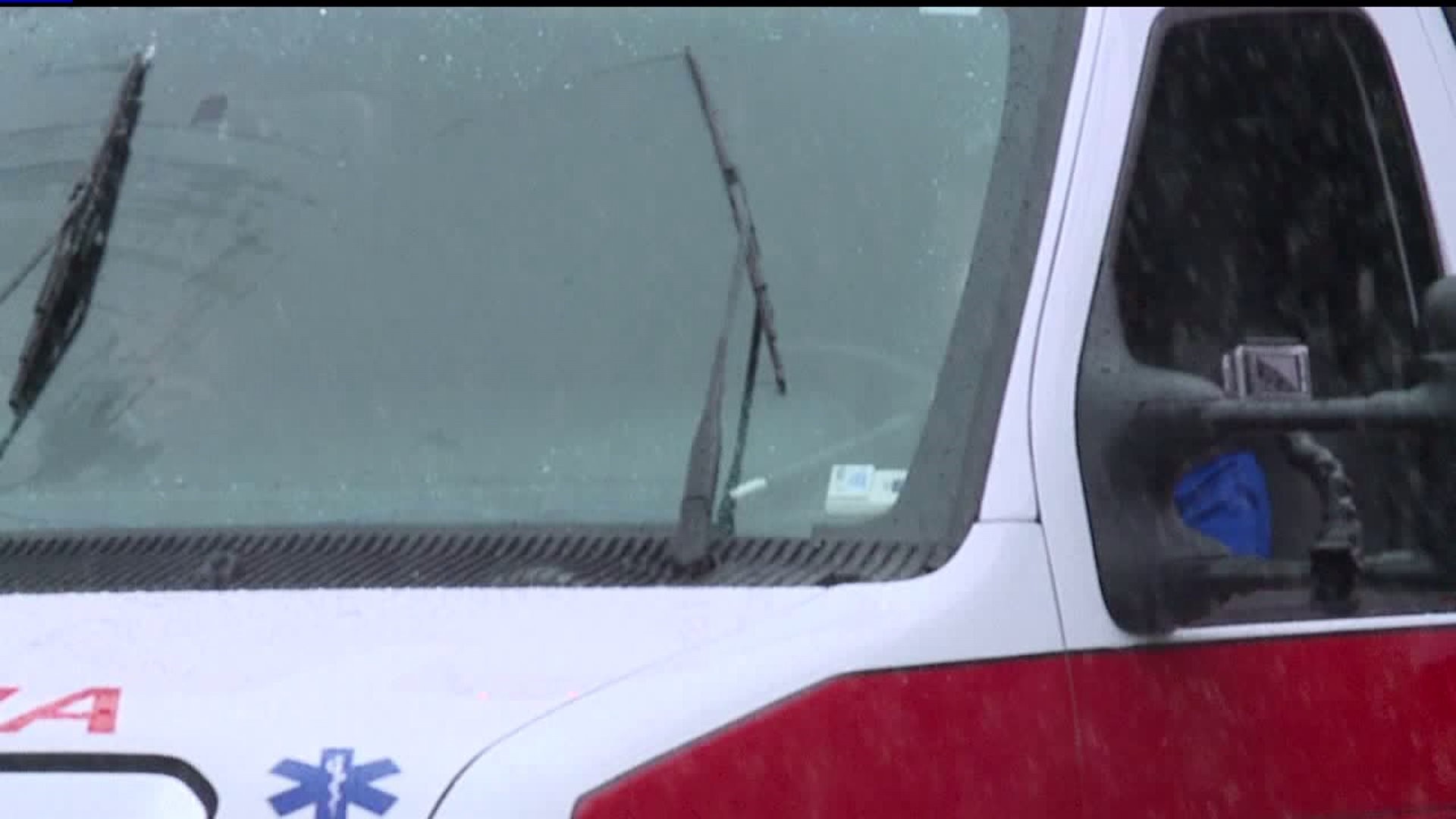 DAVENPORT, Iowa - If you have an emergency and call for an ambulance in Scott County,  MEDIC EMS will most likely be the agency that responds to to the scene.

The private, non-profit ambulance company covers 406 of the 456 square miles in Scott County.

Executive Director Linda Frederiksen says in the past few years, there has been a decrease in revenue.

The fact that Medicare and Medicaid companies pay fees on a fixed-payment model is creating some challenges.

The company is still able to operate efficiently right now. But, leaders say there needs to be a change to the structure of the company in order for it to remain a sustainable service in the future.

That's why the MEDIC EMS Board of Directors has unanimously approved the restructuring of their current 501(c)(3) not-for-profit status to a 28E Agency, which is a government body created by two or more government body.

In other words, MEDIC EMS wants to ditch its non-profit status to become a government entity supported by the communities they serve.

"In this day and age its hard to get full payments for the jobs that we do," said paramedic supervisor Elizabeth Hager.

She said she loves her job because everyday is different and because she makes an impact on lives in the community. She supports the idea of re-structuring.

"I can focus on that (patient) in front of me and not have think about where the money is going to come from," said Hager.

"Were just essentially trying to cover cost," said Executive Director Linda Fredricksen, who has been presenting the proposed changes to county and city leaders.

She explained that the intergovernmental agreement would give the company access to revenue streams and benefits that are currently unavailable to the 9-1-1 ambulance provider.

For example, tax breaks would help reduce the cost of fuel. Currently, the company pays both state and federal taxes on motor fuel. That amounts to $0.50 per gallon of fuel and the company uses about 90,000 gallons of fuel per year.

They would also have access to the Iowa Offset Program, which would help cover some outstanding debts.

Additionally, employees would be able to enroll in new, "more attractive," benefit plans which could help retain and attract new EMS and Paramedics to the area, according to staff.

It could also mean stabilizing and cutting the cost of ambulance rides to everyone in the area.

"Hopefully, if you don`t take an ambulance you don`t have to pay for an ambulance, so were trying to wholly support (MEDIC EMS) by user fees," said Frederiksen. "We hope to continue to operate just as we do now but in an intergovernmental manner,"

Frederiksen says the new plan would also be able to help find new ways for the ambulance service to integrate with the Scott Emergency Communications Center, Improve response times in rural and developing parts of Scott County, and facilitate the enhancement of county-wide EMS.

City and county leaders are still working to determine if they will allow the change at this time.