The search began in September 2017 when Seattle-based Amazon announced it would start accepting proposals. 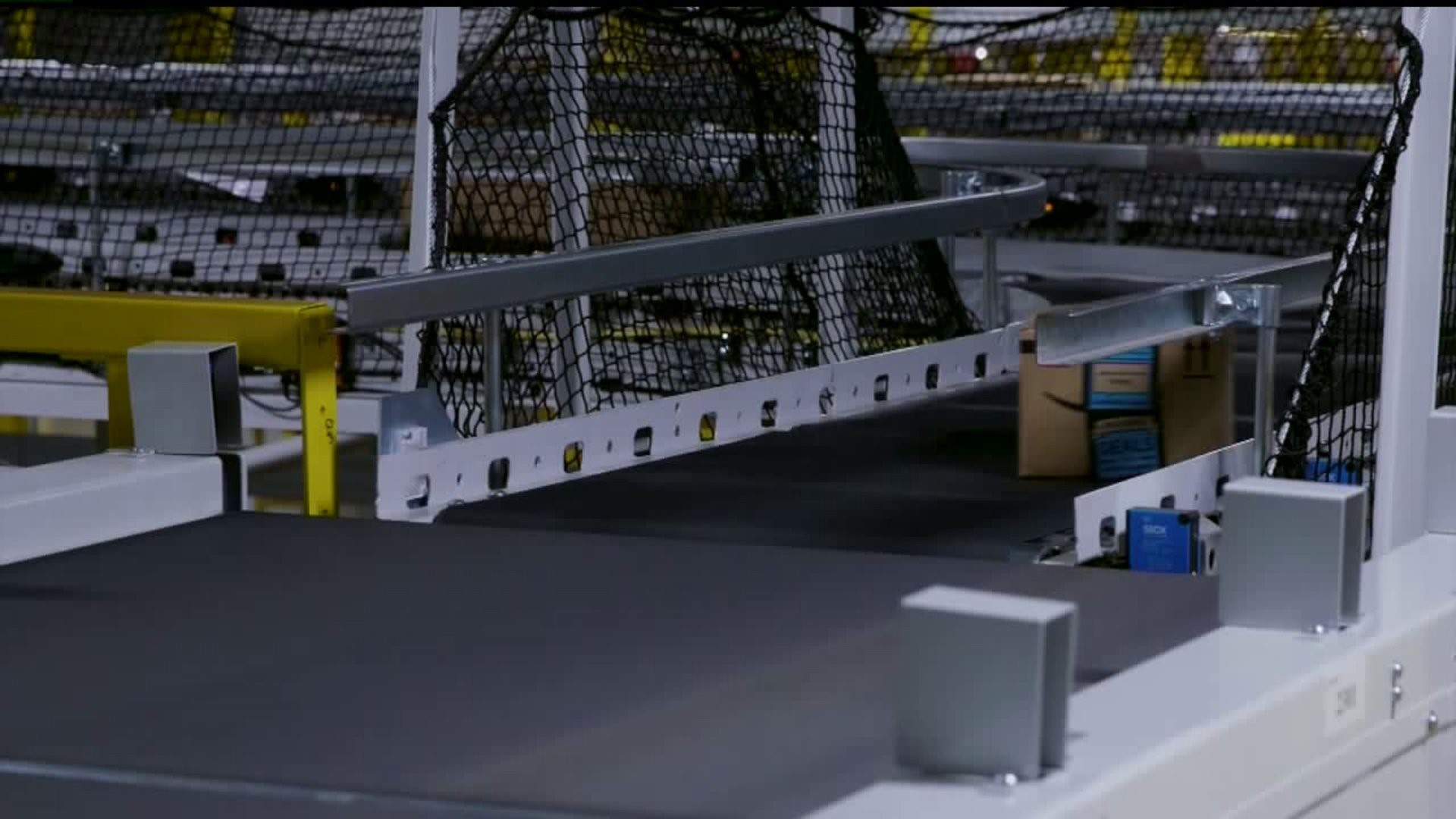 After running a year-long competition that drew interest from hundreds of cities and a number of states, Amazon has reportedly chosen New York City and Northern Virginia to split duty as its second headquarters.

The development projects, which could be announced as soon as Tuesday, promise to bring the cities a giant infusion of jobs and tax revenue, but are almost certain to draw fire from critics concerned about their impact on infrastructure and property values.

The search began in September 2017 when Seattle-based Amazon announced it would start accepting proposals for what quickly became known as HQ2.

This is a developing story