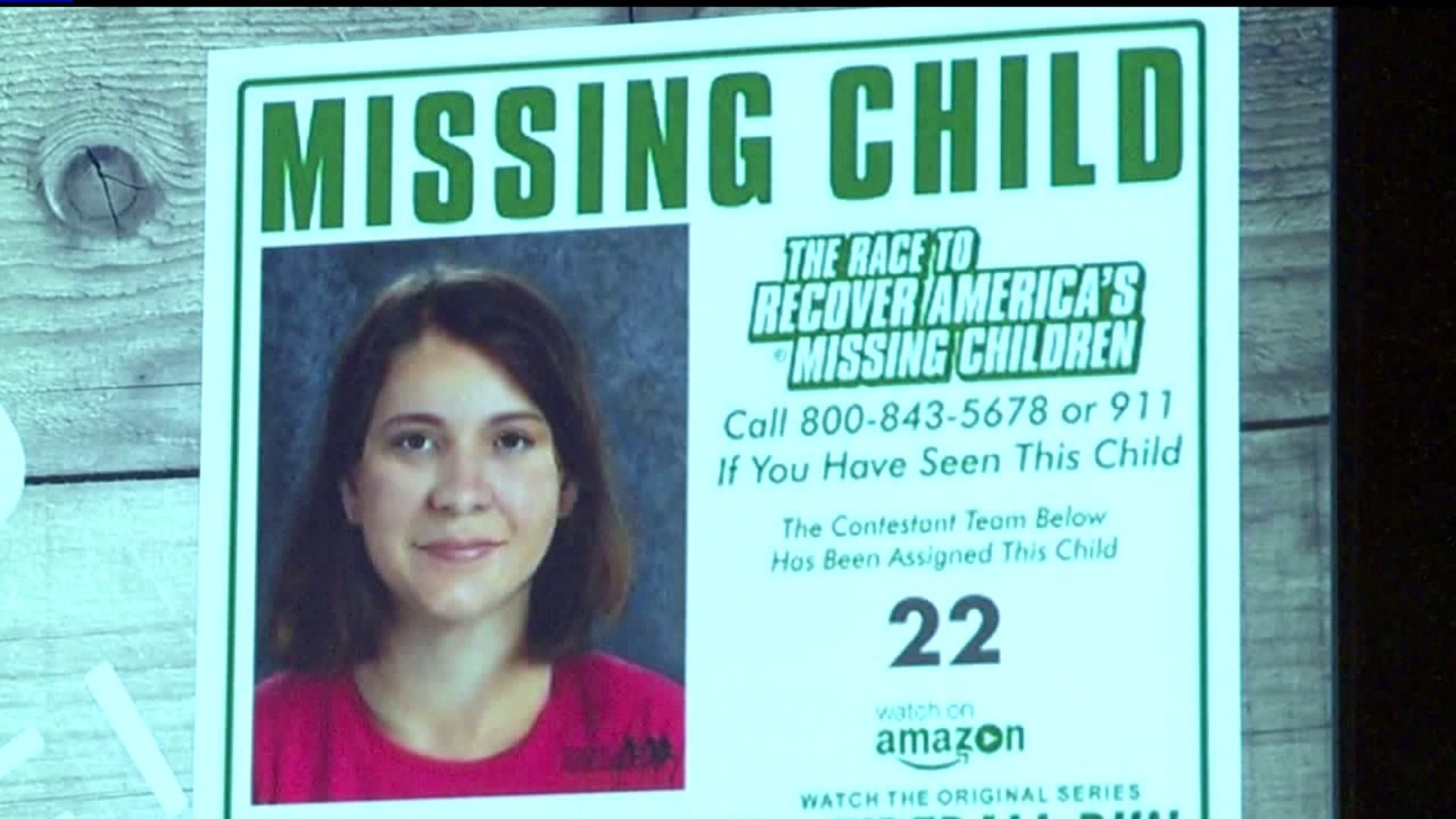 Burlington was one of the destination cities this year, and two of the city's own competed on the show for Team Burlington.

"It was quite the interesting trip," says Mayor Shane McCampbell, one of the team members. "Having the camera was a little bit weird, tracing our every move."

McCampbell and Chad Palmer went from Eau Claire, Wisconsin down to Burlington and out to Rapid City, South Dakota in just 12 days, visiting eight cities along the way.

But they were also spreading awareness.

"We passed out thousands of posters that introduce that missing child," Palmer says.

Erin Pospisil went missing in Cedar Rapids in 2001. She had just graduated from high school. Her family hasn't stopped looking for her.

"Erin was a really outgoing girl," her grandpa Doug Minney says. "Somebody out there knows something. And those fliers they handed out might precipitate something."

Every team on Fireball Run is given a thousand posters with information about a missing child from their home area. Palmer and McCampbell passed out photos of and info about Erin.

"We really appreciate that the fact that did a good job," Minney says. "Fireball Run does a great job of handing out information and that brings people interest up and because of that many people have been found."

Over 10 seasons, the show has helped find more than 50 missing kids.

Palmer and McCampbell shared Erin's story with thousands of people on their journey. Now, countless more will see it when Fireball Run hits Amazon video this fall.