See the alligator that was living in park lagoon in Chicago

The search for an elusive alligator that was spotted in Chicago’s Humboldt Park Lagoon is over. 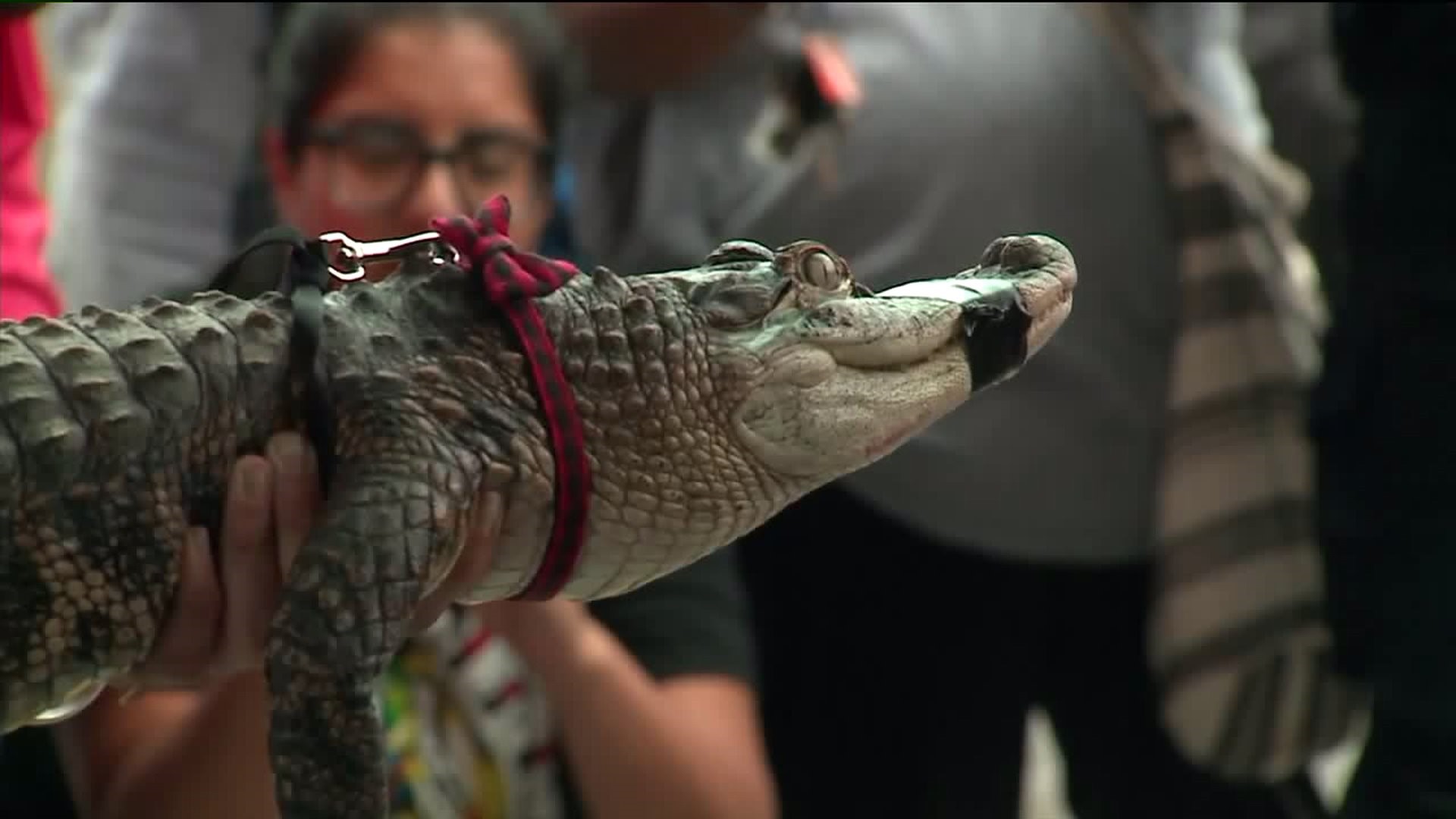 CHICAGO — The search for an elusive alligator that was spotted in Chicago's Humboldt Park Lagoon is over.

The reptile was captured overnight less than 24 hours after the city hired a new expert from Florida to find it.

Frank Robb was brought in after several attempts to capture it failed.

Chicago Animal Care and Control also closed off a section of the park to keep people away. They feared all the spectators were keeping the gator in hiding.

It had been five days since the last confirmed sighting of the gator.

The 4- to 5-foot animal is expected to be taken to a zoo where it will live out the rest of its days.