A retired lieutenant colonel says he hopes U.S. airstrikes will be enough to stop ISIS attacks on civilians in Iraq. 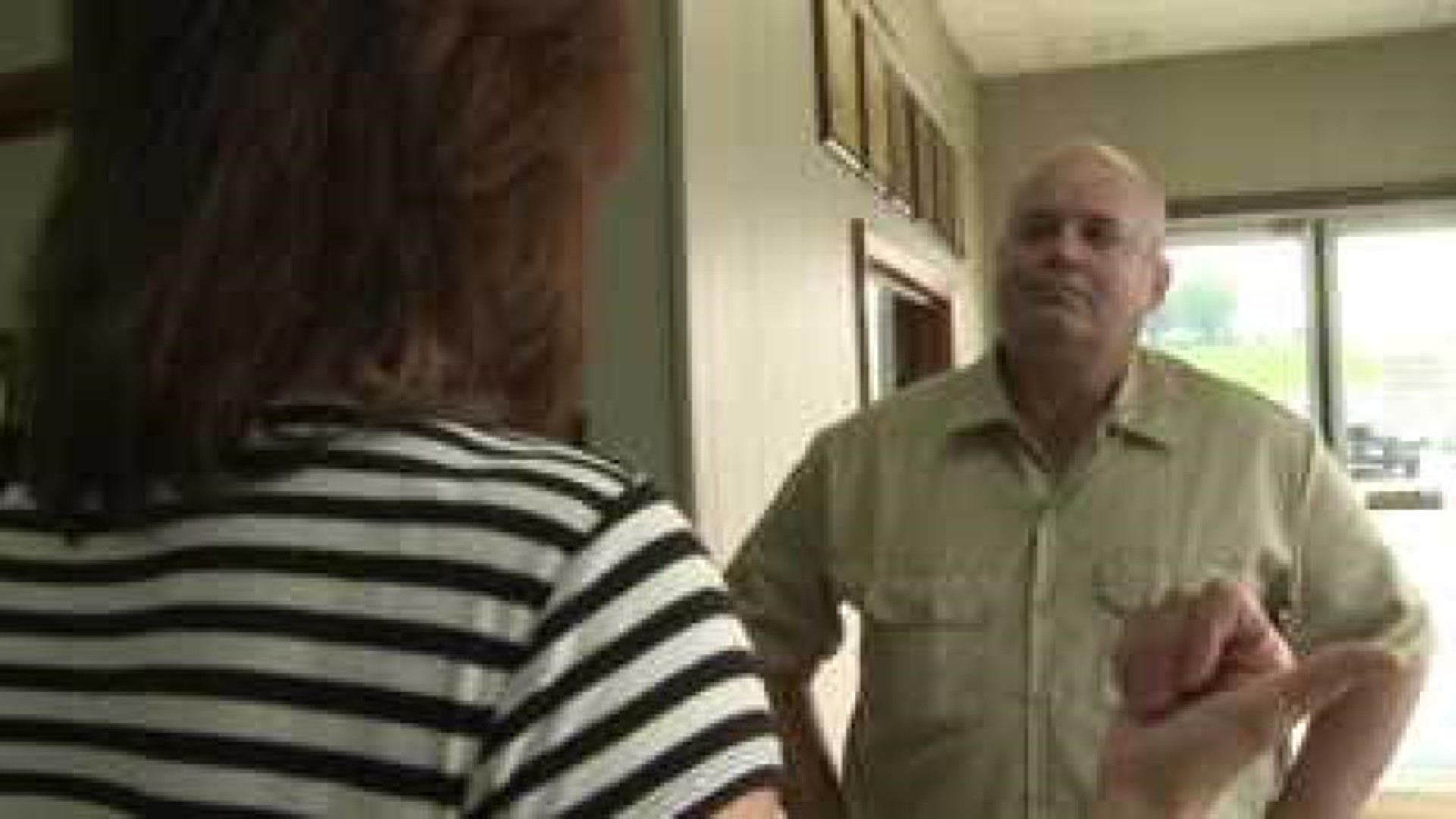 It's a meeting far from Iraqi strife.

"I think about the veterans, and everything you're going through," said Rep. Cheri Bustos, (D) Illinois.

"Your family is going to be dead unless you lay down your uniform," he said.

It's terror that ISIS is launching on Iraq.  Motivation for U.S. airstrikes, long after troops came home.

"I think we have to send a message," he said.

Dan Swanson worked closely with Iraqi leaders.  He helped to recruit, train and supply its soldiers during the difficult transition.

Now, that transition is turning again to violence.

"The attacking of civilians. The killing of Christians. All senseless acts of violence," he said.

Swanson thinks about that a lot.  After 27 years in the military, he works for an agribusiness in Henry County, Illinois.

"I certainly do not or would not like to see American soldiers go back into Iraq," he said.

Sentiments shared by Rep. Bustos as she tours the Calmer Corn Heads Plant.

"We certainly don't want to go backward because we've invested a lot of American resources and American lives in this," she said.

But Schilling also says that the situation is completely out of control because President Obama has ignored dire warnings for far too long.

"It is time for President Obama to step up and lead by putting forth a long-term strategy to deal with this national security threat," Schilling said.

Swanson hopes that airstrikes will be enough.  Still,  a long separation of time and distance can't stop the frustration.

"It's very sad to see that," he concluded. "The Iraqi people deserve better."

Reflections from an officer reaching from Illinois to Iraq.