Galesburg, Illinois made the list of 1,400 water systems across the country reporting a sample above the EPA lead limit over the past three years. The city is s... 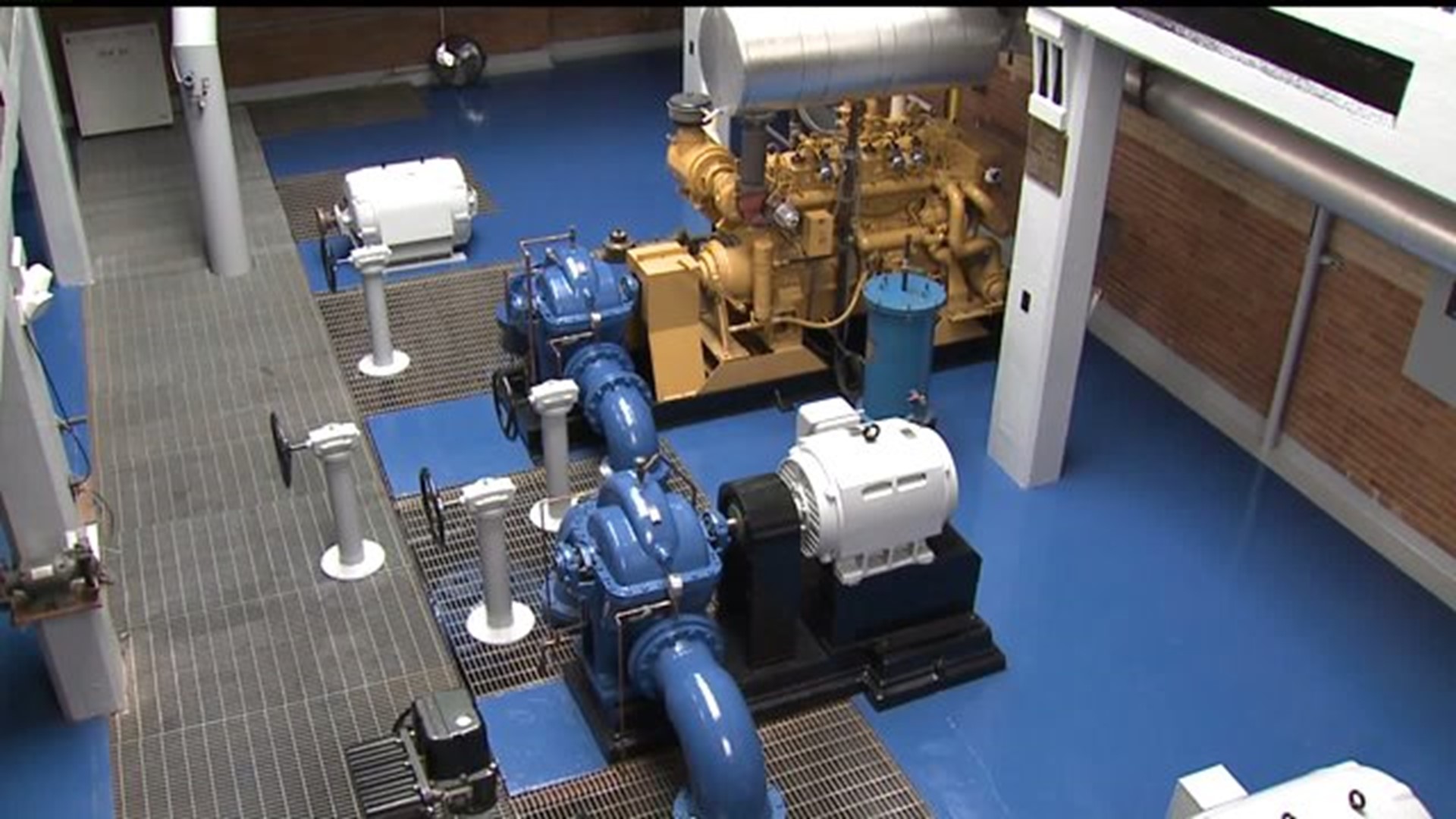 GALESBURG, Illinois — The problem with lead tainted water may be closer to home than Flint, Michigan.

In an analysis of U.S. Environmental Protection Agency data, The Associated Press has found that roughly 1,400 water systems across the country reported a sample above the EPA lead limit over the past three years. That includes hundreds of schools and day cares.

The city of Galesburg, Illinois made the list. There's no lead in the water that comes to Galesburg — the problem is with 4,700 lead service lines connected to homes and buildings.

As youngsters wash their hands with Galesburg tap water, there's an alarming statistic to be aware of. One in 20 children under the age of 6 in Knox County had lead levels exceeding the state standard for public health intervention, a rate six times higher than the rest of Illinois, in 2014.

"For me, personally, it's a concern to Galesburg," said Julie Van Dyke, a Galesburg mother. "Lead is a serious issue."

Galesburg officials say the issue can lay in older homes.

"Where [water] can pick up lead is if there's an older service line that runs from the water main into the house," said Public Works Director Wayne Carl.

In older neighborhoods, fixing the problem means replacing weakened service lines. Most of the time, it will cost homeowners $2,000 to $3,000 to fix the issue.

"Someone who lives in a house that predates 1978 should be concerned about the lead in the environment from different sources, including lead paint, lead dust and water," said City Manager Todd Thompson.

Lead is a serious issue for families. The Water Quality Association says lead poisoning may not have obvious symptoms, but those symptoms can include stomach pains and vomiting, constipation, weight loss and irritability. Young children and pregnant women have the greatest risk for long term issues as exposure can cause cognitive and behavioral issues.

But the city is stepping up its efforts to correct the issue by adding a phosphate inhibitor. Water samples are collected every six months and labs at the pumping station and treatment center is collecting samples daily. Notices have been placed on residents' bills and extra notices were issues to all customers.

Galesburg is working in full compliance with the EPA and faces no violations.

The city will be taking a new set of samples in a few weeks and will evaluate the levels in May.

Just days ago, Galesburg schools got the all-clear from its own testing.

Those efforts are helping families feel a little better.

"I feel pretty confident in what the city's doing to address it and with the information they're providing me as a resident of Galesburg," said Denise Bradburn, a Galesburg mother.

The Associated Press contributed to this story