A driver was transported to the hospital for minor injuries after a two-car crash on I-80 resulted in an SUV rolling over into the ditch. 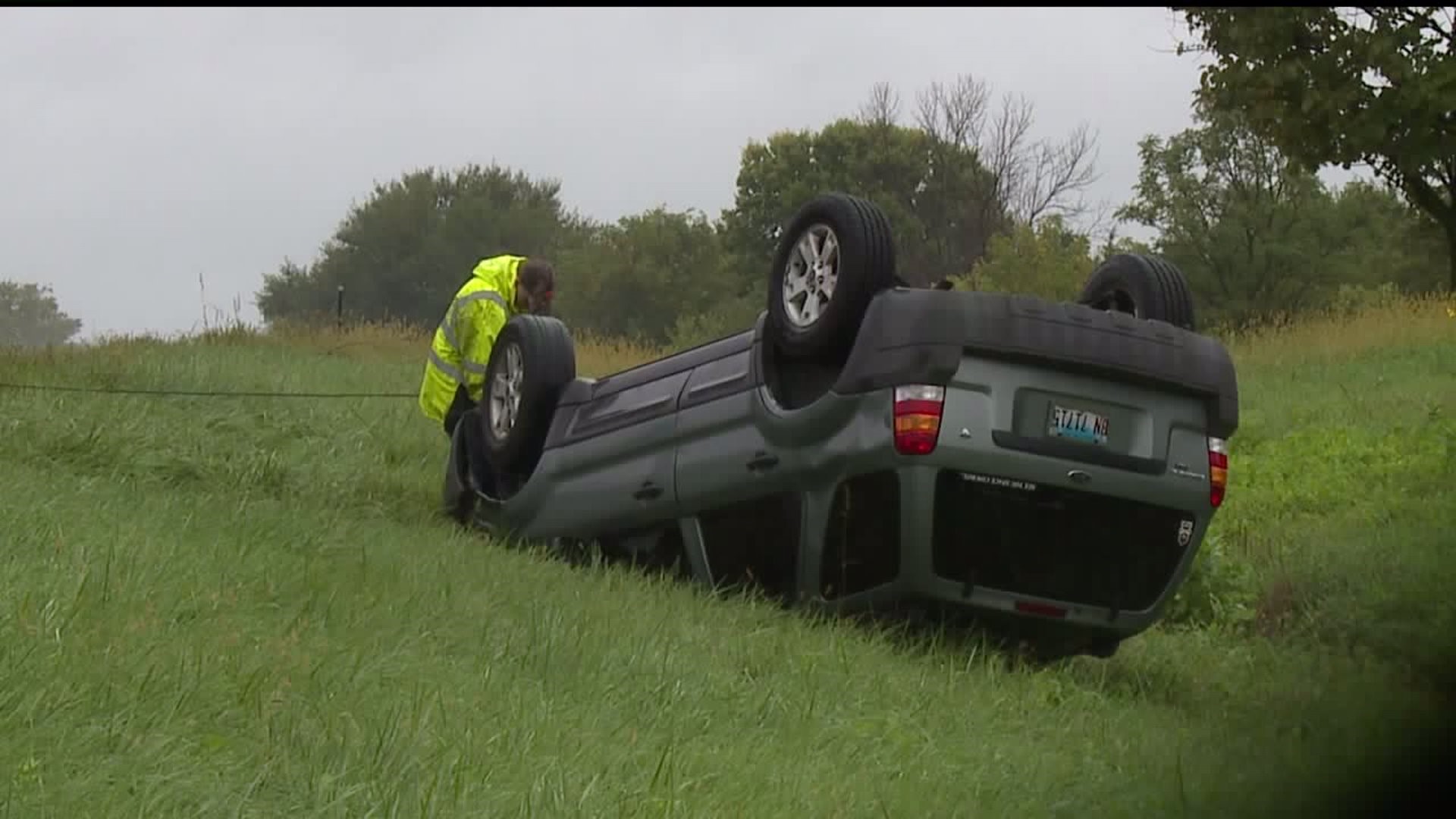 A crash in the westbound lanes of Interstate 80 near Exit 19 in Geneseo resulted in minor injuries and one car rolling over into a ditch.

Illinois State Police say the crash happened around noon on Sunday, September 22nd. The driver of a Ford SUV, a 21-year-old female, left the lane for the next one over, but over-corrected the steering and lost control. Spinning out, the SUV struck the rear end of a Chevy truck, which jack-knifed. The SUV then proceeded to roll over into the ditch.

The driver of the truck, a 41-year old male, was uninjured, but the driver of the SUV sustained injuries and was transported to the hospital. She also received traffic citations.