After sitting vacant for years, new life will be coming to Apollo school

The old Apollo school in Burlington has a new owner looking to make it into multi-use space. 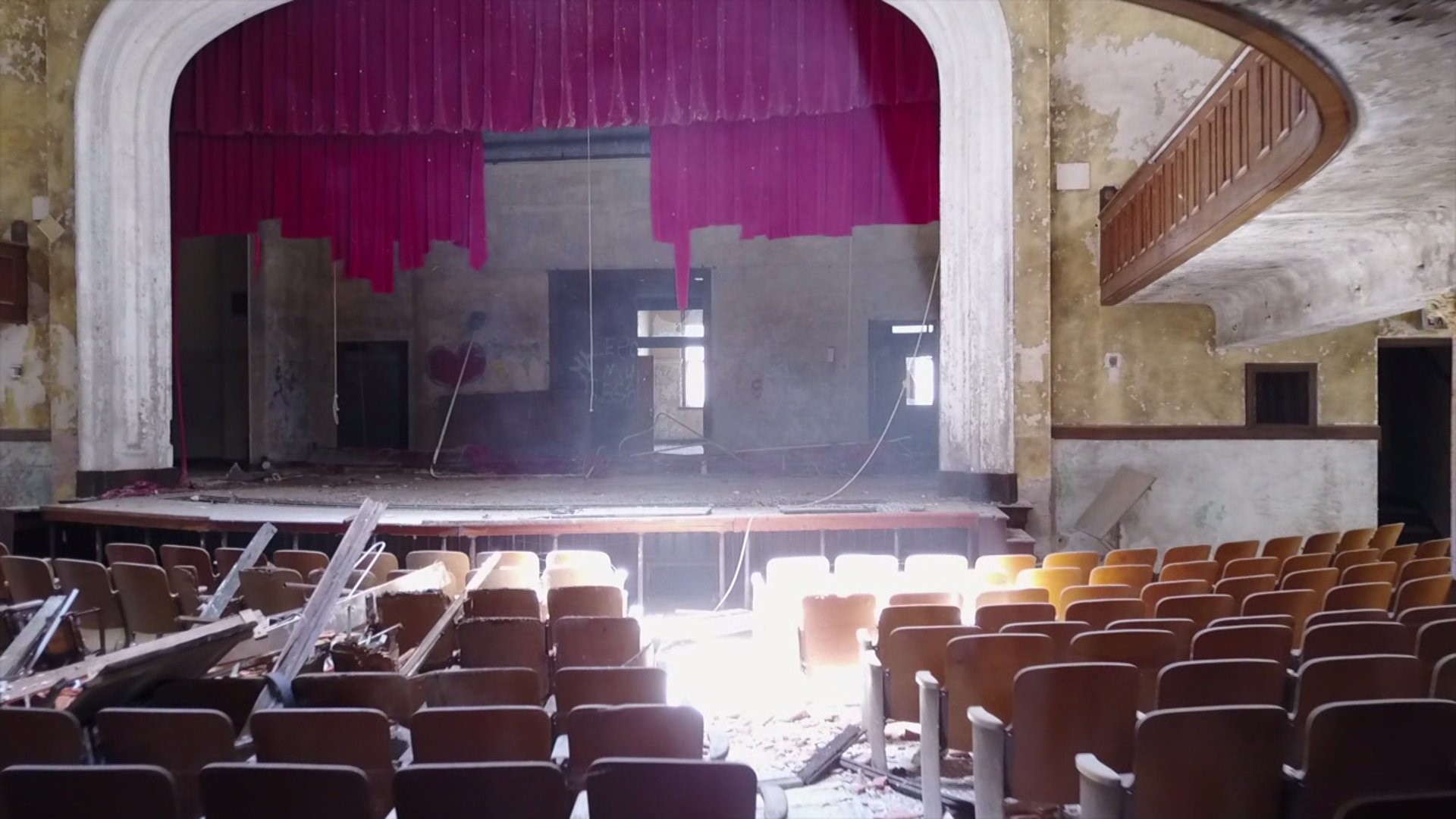 Anderson sees what not many people see in this historic building.

He's been flipping old buildings for more than 20 years and is ready to make the abandoned hallways full again.

"I drove by one time and I said to my wife, wow the city just ought to give me that building,I can do so much with it, that was years ago," said Anderson.

With the broken glass, graffiti on the walls and shattered ceiling some may think that the building has no hope.

"I know most people think it needs way more than fine tuning but in fact it`s actually in very good condition," said Anderson.

His vision is to take the old classrooms and make them into 40 high-end condos and other large spaces into places for the community.

"We`ll also try to apply some commercial space applications, like restaurant, maybe a daycare, one of the gymnasiums will be used for the tenants so they can have an exercise room," said Anderson.

It won't be cheap to make the building that's been empty for years full again.

"We`ll do it in stages but I believe that at the end the total cost will be abut $5.5 million," said Anderson.

To Anderson all the hard work they'll be putting in is worth it to restore a piece of Burlington history.

"The idea that people come back and become entertained again and enjoy the building.. for what it was built for I think that`s just a cool thought," said Anderson.

The hope is to have the first ten units done in the building by the end of 2018.