According to the transparency board, police and prosecutors can withhold body camera videos and other records even after an investigation has concluded. 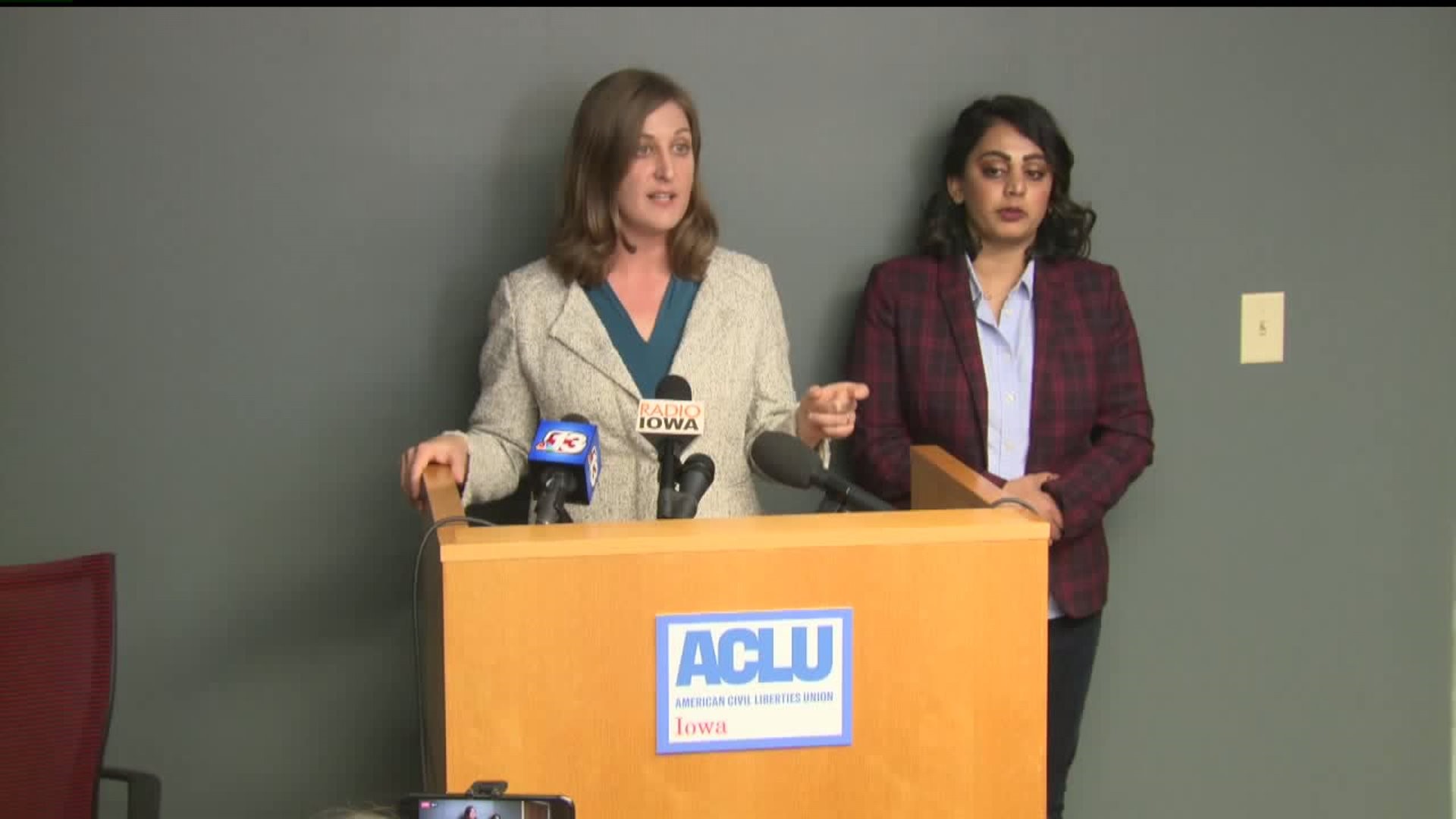 DES MOINES, Iowa (AP) — The American Civil Liberties Union of Iowa says it will appeal a ruling that says law enforcement has the right to refuse to release body camera video.

Autumn Steele was shot and killed three years ago by Burlington police officer Jessie Hill. A lawsuit was filed after a 12-second video of the shooting was released, saying officials violated the open records law.

Despite the court's ruling, the Iowa's Public Information Board ruled last month that police departments have the right to refuse video release.

The board ruled in February that all records gathered and analyzed as part of a criminal investigation can be considered part of a "peace officers' investigative report" and therefore exempt from open records requests.

According to the transparency board, police and prosecutors can withhold body camera videos and other records even after an investigation has concluded. The board says authorities are only required to release the basic facts and circumstances of an incident.

The ruling found that the Burlington Police Department and Iowa Division of Criminal Investigation acted lawfully when denying access to records detailing an officer's accidental shooting of Steele in 2015.