For students at one Quad City area high school, tonight was their last home basketball game ever. Next school year, the Abingdon, Illinois Commandos will not ex... 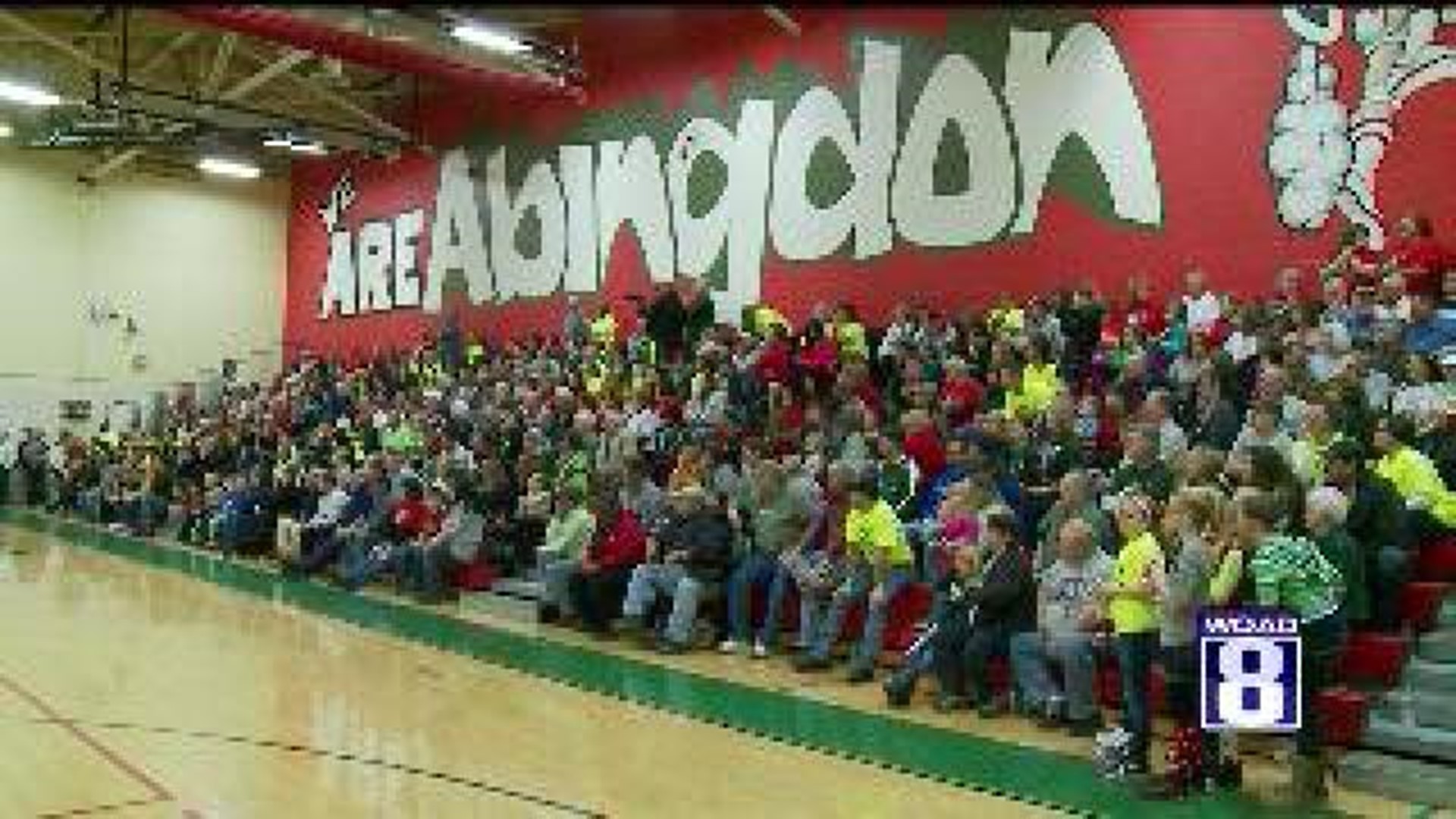 For students at one Quad City area high school, tonight was their last home basketball game ever.

On Friday, February 15th, 2013, it was standing room only in the stands as students - past and present - cheered on the commandos for the last time. And no matter the age - young or old - the reason to root is to celebrate their roots.

To commemorate 70 years of Commandos, many brought momentos. BIll shared one of the original varsity letters with WQAD, which was his uncle's in 1942. In the second row of the stands, a man named Mark Moon wore his class cardigan from 1943.

"I'm proud of this sweater and I'm proud of this patch because there was only three of us on the team that were all-stars," says Mark, who played football the first year the Commandos became the school district's mascot.

Right after he graduated, Mark joined the Navy. So, as a serviceman himself, people were calling him Mr. Commando.

Years as students, but decades as supporters... these Abingdon Alum say tonight is a sprint down memory lane, but a night and a name they will never forget.