“When they’re relaxed like this, they’re so much more at ease,” said Shelter Director Erin Buckmaster, Knox County Humane Society. 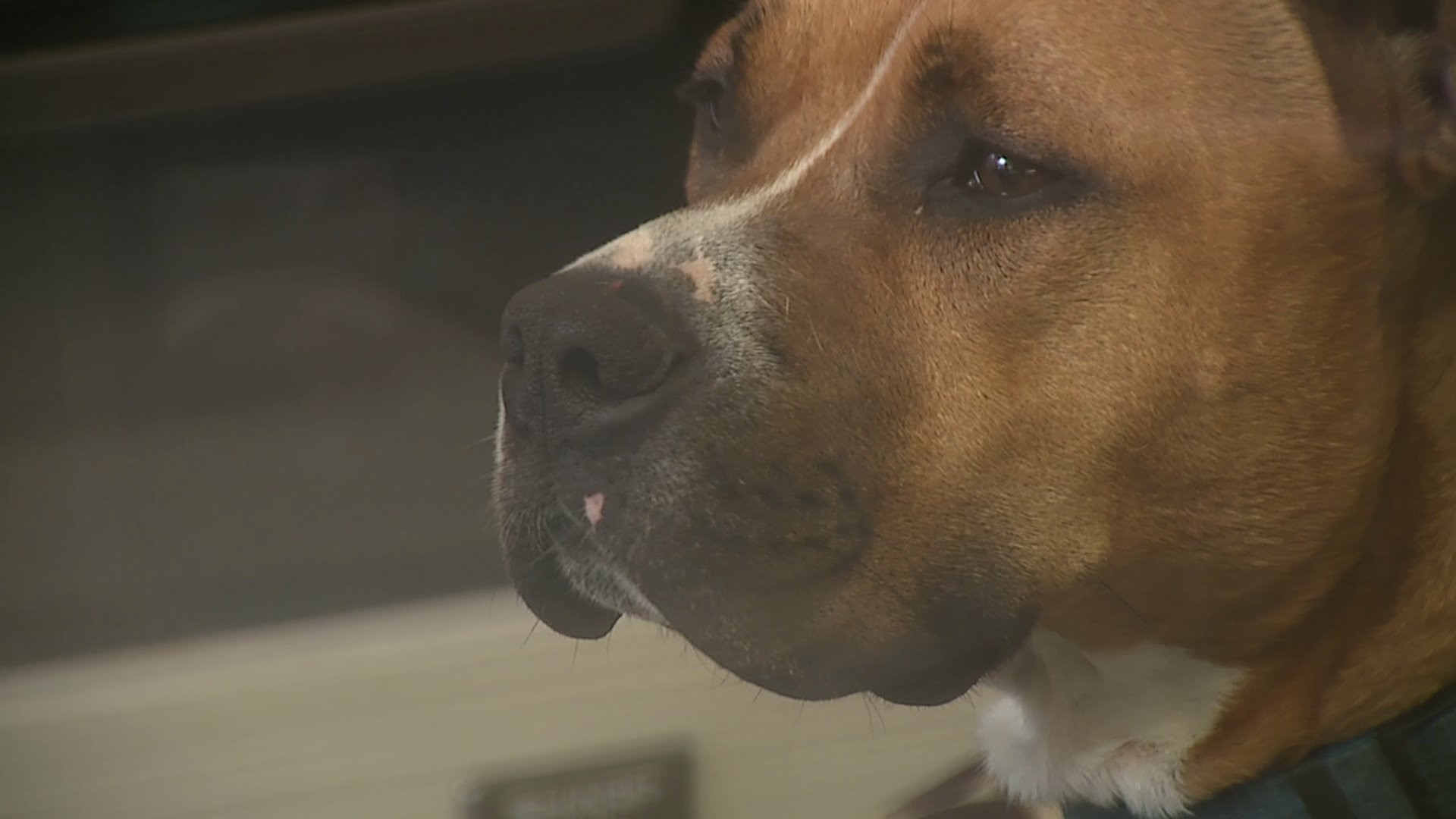 Buster, who is the shelter's mascot, inspired the project to seat adoptable pets in real-life "Bark-a-Loungers."

Buster is exhausted after his latest appearance on national television, which featured photos and commentary from the GMA hosts.

As for the chairs, well, it's a doggone good idea.

"Galesburg is on the map now," Kramer continued.

The shelter can be a stressful place for abused or abandoned pets. This project aims to make them comfortable before they find their fur-ever homes.

"When they're relaxed like this, they're so much more at ease," said Shelter Director Erin Buckmaster. "It's a home setting, and they're happier."

Since starting the project in late February, adoptions are up at the Knox County Humane Society. Even the cats are comfortable with all this.

Staffers were busy lugging the latest donation on Monday. Chairs continue to arrive from all over the country.

"We're hoping to find (pets) good homes," Buckmaster said.  "In the meantime, they get a recycled chair to sit in."

After millions of views on the web and TV, time to "paws" for reflections.

"We're so lucky," Buckmaster concluded.  "The animals are lucky, and we love them all."