A year after possible sale, a look inside historic Hauberg mansion

ROCK ISLAND – A group of community members has spent a year cleaning up the historic Hauberg mansion. It’s become a second home for Deb Kuntzi. R... 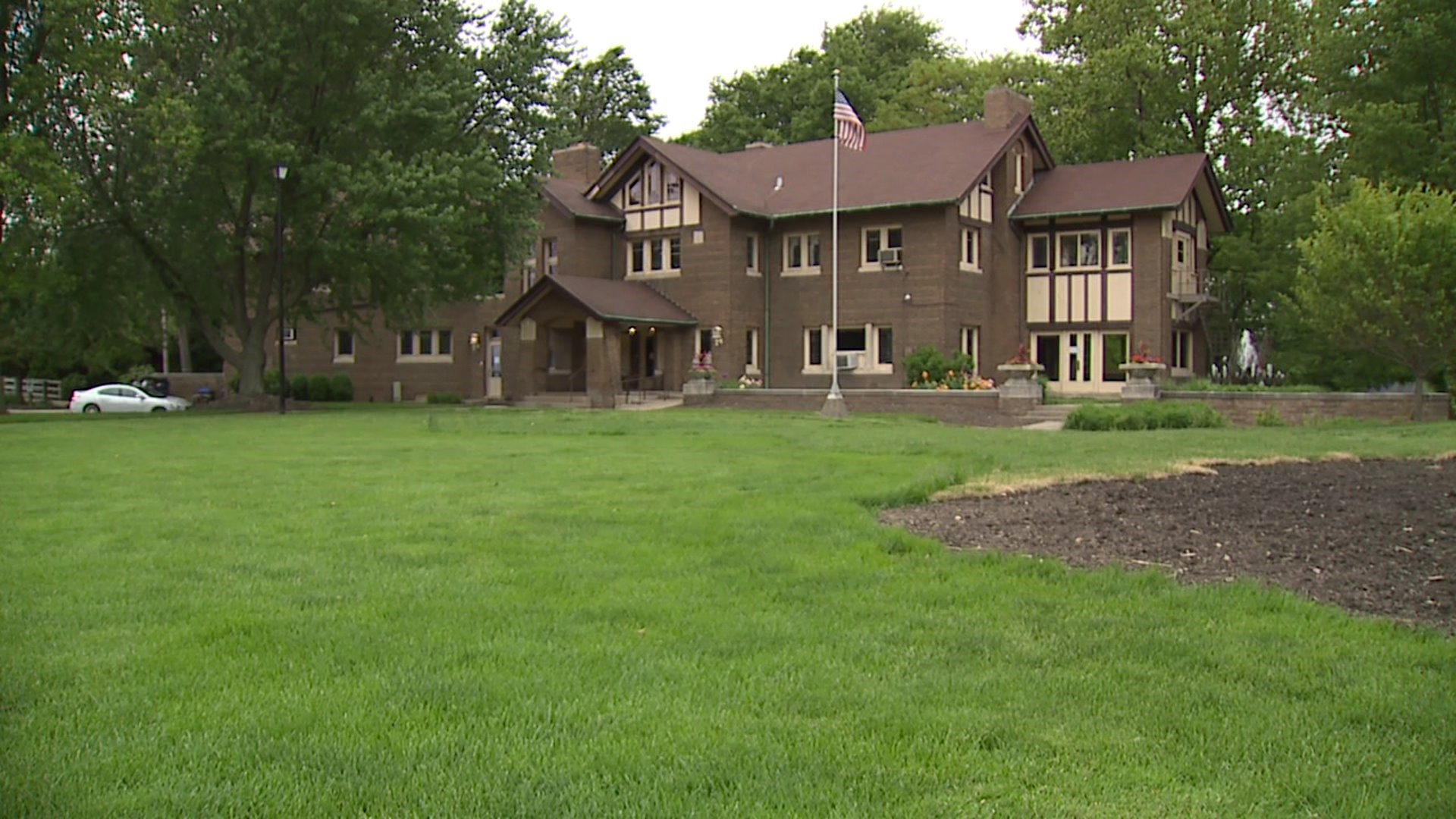 ROCK ISLAND - A group of community members has spent a year cleaning up the historic Hauberg mansion.

It's become a second home for Deb Kuntzi.

In early 2016, a group called" Friends of the Hauberg Civic Center," was created to fight the sale of the mansion. They've spent more than a year working to renovate and re-market the facility.

The hard work that Kuntzi put in with the group has paid off for the historic Hauberg Civic Center in Rock Island. For the first time in years people are renting out the mansion.

"We're booked all of May, all of June, we're starting to book into July; like I said we've got weddings booked into next year," Kuntzi said.  "I don't think that's ever happened here in a long time."

John Gripp, Director of Parks and Recreation said he credits the group for raising money, awareness, and sparking involvement.

From pulling up carpet, to replacing windows, the group de-cluttered the inside and cleaned up the landscape.

"When you first walked in, it didn't give a good impression, so we wanted to make it to where people want to have their events here," said Kuntzi.

Now the group has full control over the mansion's future. The city is allowing the group to operate and manage Hauberg. The operational agreement with the city lasts for 10 years.

"We have a lot unfunded mandates we have to take care of, so money would get placed elsewhere as time goes on things fall in disrepair and we don`t have the money to take care of it," he said.

A project some would say fell into the right hands at the right time, "It just needed people that care, it needed TLC," said Kuntzi.

Kuntzi says the next project is fixing up the mansion's carriage house.