It wasn’t the first time the US men’s national soccer team member issued his opinion on the issue of gun violence. 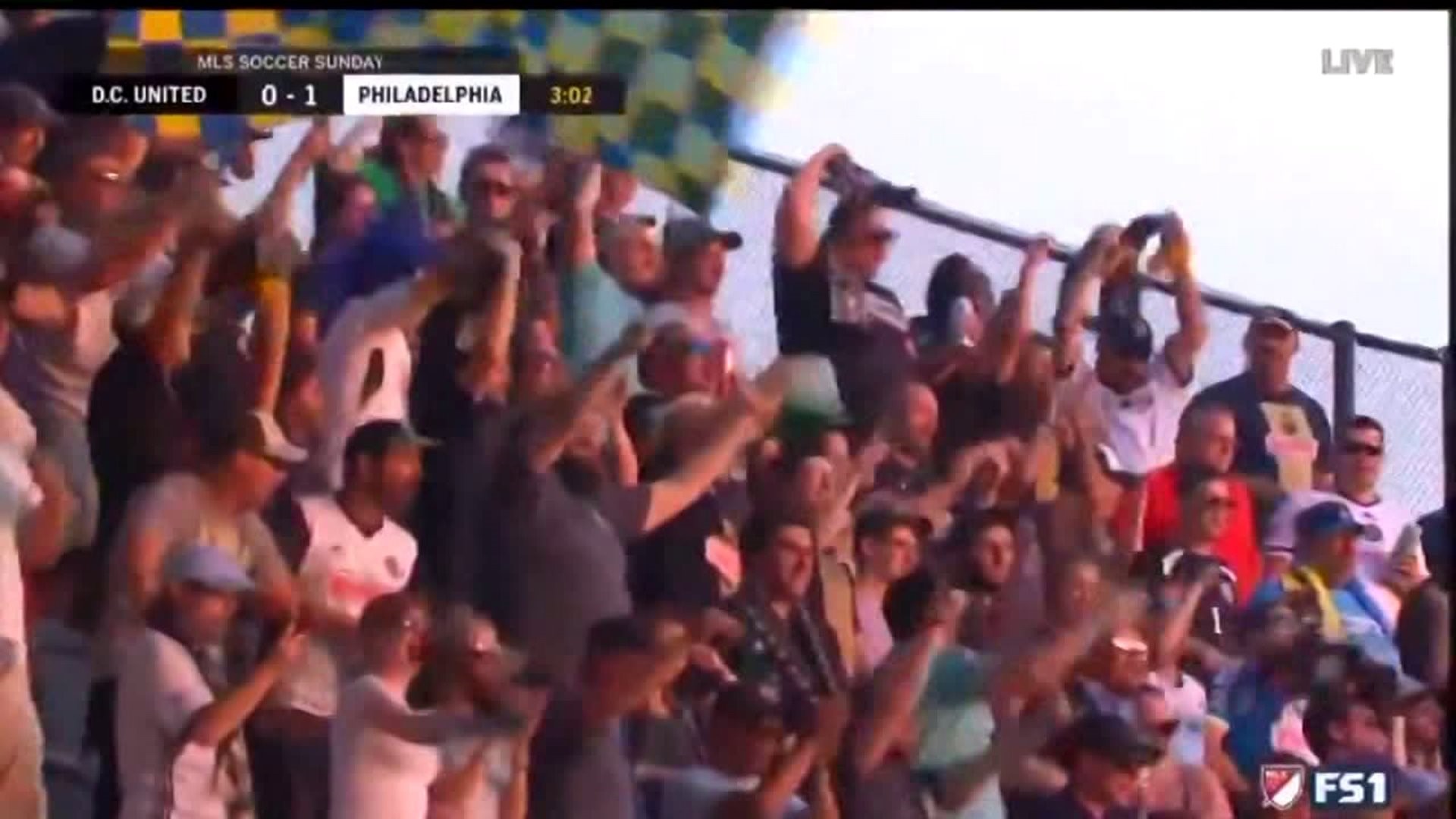 (CNN) -- A Major League Soccer player took a moment to call out Congress over gun control after scoring a goal Sunday.

Alejandro Bedoya, who plays for the Philadelphia Union, scored a goal during his team's match against D.C. United in Washington.

Immediately after the goal, Bedoya sprinted over to the field microphone in Audi Field.

"Hey Congress, do something now. End gun violence, let's go," he yelled into the microphone.

It wasn't the first time the US men's national soccer team member issued his opinion on the issue of gun violence.
Earlier on Sunday, he took to Twitter to express his thoughts, saying "Seeing more thoughts and prayers bullsh*t. Words without actions are just worthless," the tweet reads.

Bedoya continued to say that it was time for legal action to be taken. "America, it seems, is becoming a dystopian society. Do something!!! Enough!!!"

One person responded to his initial tweet, saying Bedoya didn't have a plan or "real input."

Bedoya replied that he isn't a policymaker but hopes that stricter gun laws can be enacted.

"You want some plans," the tweet said. "We can start with stricter background checks, red flag laws, making a registry for gun purchases, closing gun show loopholes, and taxing ammunition. Better for you?"