Some police forces in Iowa and Illinois are pushing for body cameras to record an officer’s every move. 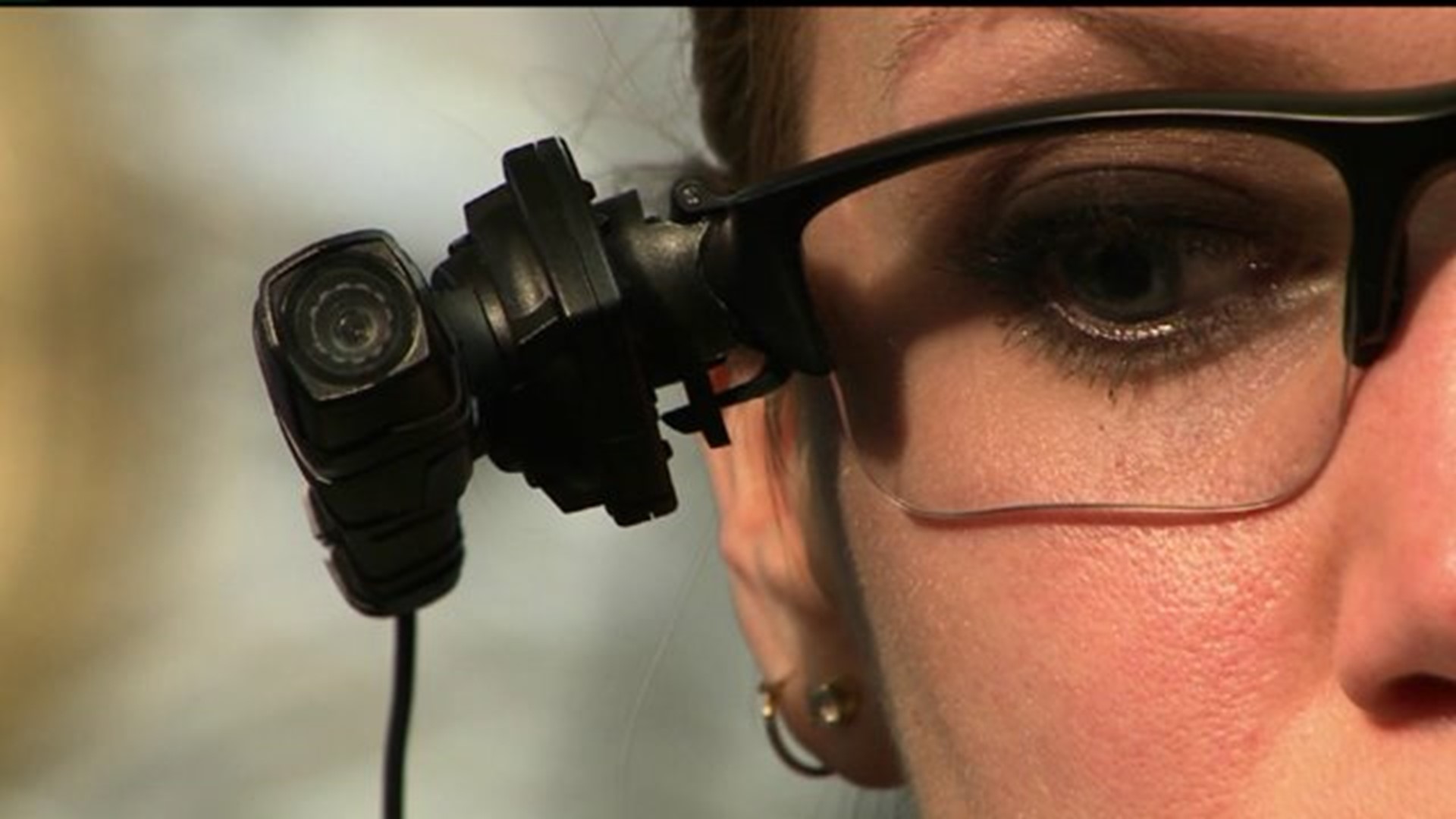 Some police forces in Iowa and Illinois are pushing for body cameras to record an officer's every move.

There's even a statewide push underway on the Illinois side of the river for every department to have them.

However, the cameras come at a cost, and the cost is more than just financial.

"We had the old VHS system and you had to make sure you swapped the tapes out and kept them so long," said Milan Police Chief Shawn Johnson.

Since the era of VHS, things have been updated.  Milan Police installed cameras in all squad cars three years ago. Along with the cars, all Milan officers also have microphones to pick up audio.

"It's worked out great for us. We're able to record stuff on the scene then present it in court," said Johnson.

The new wave of technology has some police departments moving towards body cameras, which officers would wear.

Transparency is the reason why St. Clair County, Illinois Sheriff Rick Watson, who is also on the Illinois Law Enforcement Training and Standards Board, is pushing for a statewide requirement.

"We want to bring our level of credibility, here in Illinois, to the highest we can make it," said Sheriff Watson.

Many local departments say they can't pay for cameras on their own.

Sheriff Watson says the costs could be subsidized by adding a six-dollar fee to every traffic ticket.

Police departments say boundaries would have to be set to also address the issue of privacy.

"If you're recording something, you want to make sure people are aware you're doing it," said Johnson.

For Chief Johnson one thing has stayed the same: technology has proven to make his job a lot easier.

"When you're trying to describe something, that's one thing, but when you can actually watch it on video and hear what's said, it makes it that much more real and credible," said Johnson.