A pig as a pet isn’t perfect for everyone, but has its rewards 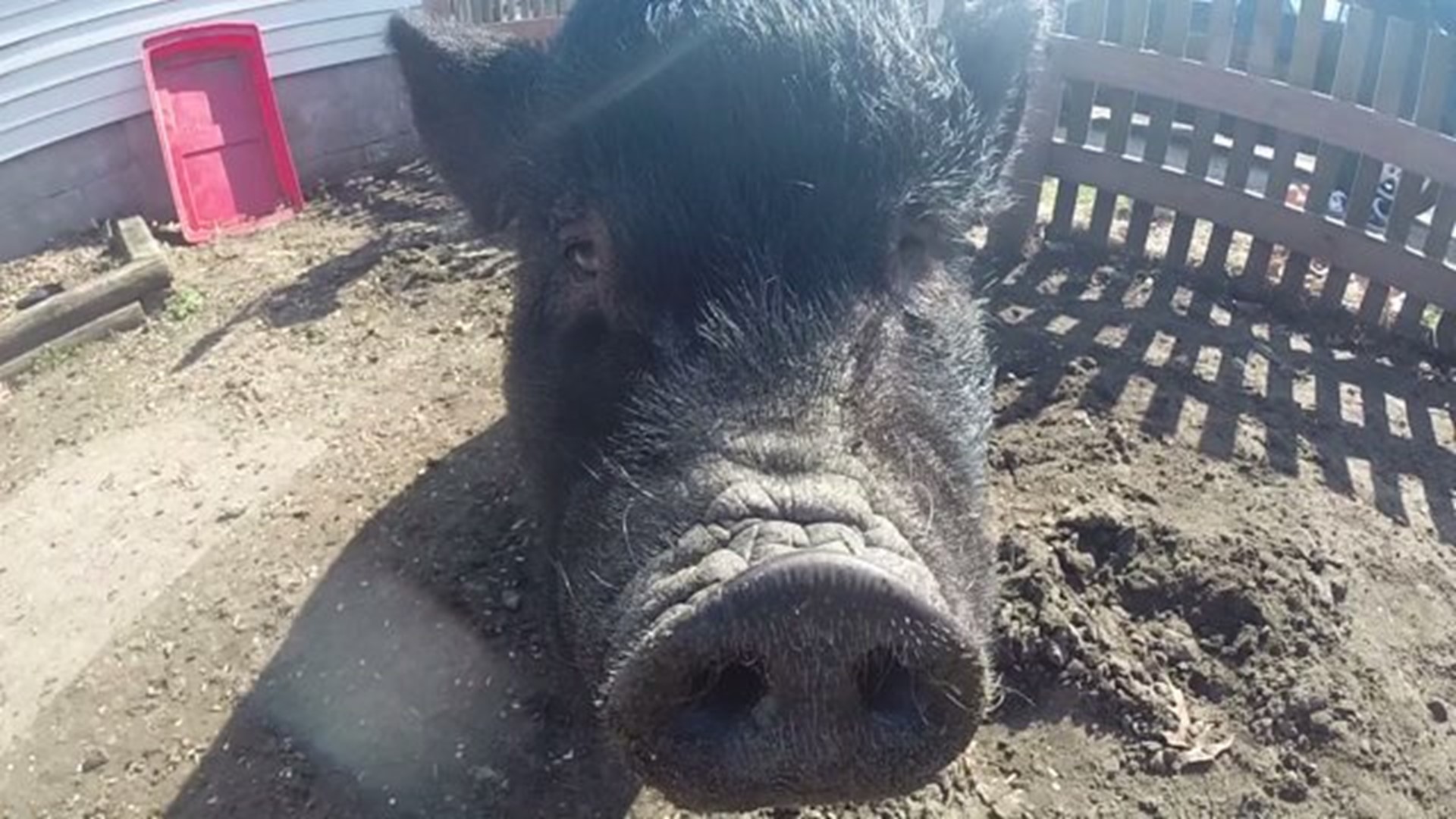 DAVENPORT, Iowa - It's not something you come across every day in Davenport, a pot bellied pig going for a stroll down the street.

In Davenport they allow pot-bellied pigs as pets and in Burlington it's something the city council is discussing.

Robin Davis of Davenport got her first pig four years ago.

"I learned the hard way with KaCee, I was lucky enough to find someone to help me get her trained around and do stuff," said Davis.

Davis didn't expect her little piglet to turn into a 200 pound porker.

Davis said anyone that wants a pig as a pet needs to do their research to make sure they're ready to take on the adventure of being a pig parent.

"They are a life-time commitment it's like having two, like I said a two year old and a three year old there's fighting they get into things they destroy things," said Davis.

KaCee and MarLee live in the middle of a neighborhood and Davis said she's heard her fair share of jokes about them.

"We get the normal oh is that some ham, you know bacon but not one complaint I've had from anybody," said Davis.

But overall she said her neighbors enjoy them.

"They are over here all the time looking at my pigs," said Davis.

Even though her pigs can be a handful at times, she said they have their forever homes.