A photo worth a thousand “likes”

Anything viral when you’re pregnant is usually a bad thing, but that’s not the case when it comes to one couple’s pregnancy photo. 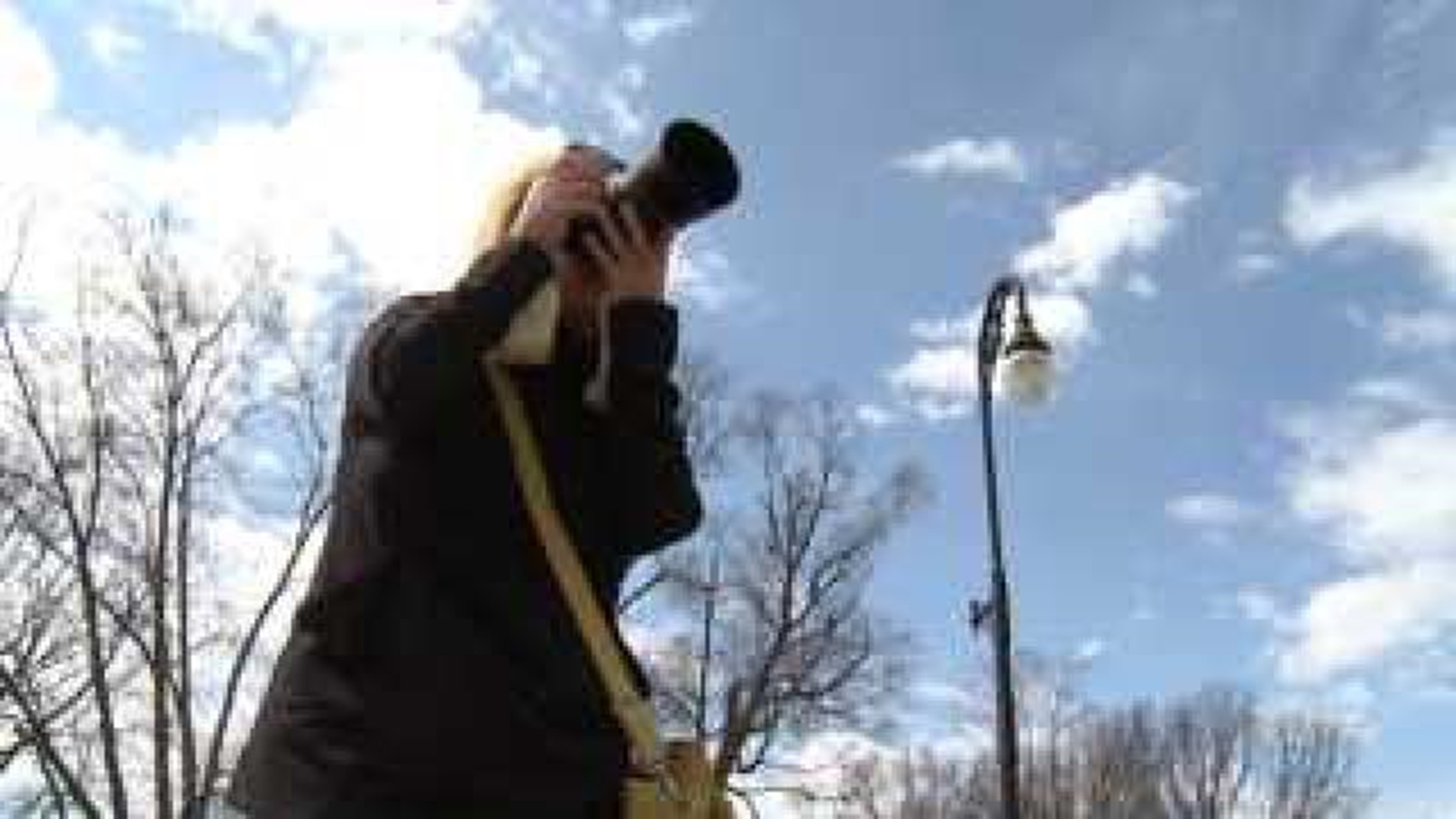 Anything viral when you're pregnant is usually a bad thing.

But, that’s not the case when it comes to one Missouri couple’s pregnancy photo.

For the woman behind it, Ashley Hempel, of Bettendorf, photography is a passion and a business.

She started her own business, inspired by her experience shooting photos of her own two kids.

She works locally, but it's a picture of a Kansas City couple at Duck Creek Park that's gotten her international attention.

"He's embracing having a belly, I guess, and it's just the realness of it," said Hempel.

The photo's gone viral and according to Ashley's business Facebook page, as of 3 p.m. Monday, it had more than 82,000 “likes.”

"I couldn't believe it,” she said. “It's kind of overwhelming."

The couple in the photo, Laura and Aaron Morgan, can't believe it either.

"I did what most guys with a beer belly would do and anybody that has a sense of humor would do,” he said.

Laura says at the time of the photo shoot, she had no idea what was going on behind her and then it was Ashley who gave it away.

"She just started laughing uncontrollably and I was like, 'What is going on?' and when I turned around, it was my husband doing silly poses," she said.

Photographers like Ashley say it's these unscripted moments that everyone can relate to and it's why she loves her job.

"To capture something like that, you're going to have that forever and you're always going to look back at that picture and remember that moment."

Laura says she’s going to blow up and frame the photo and put it in the baby’s room.

She also has a Facebook page called Ashley Hempel Photography.