As several big box stores get ready to open – or in some cases, stay open – on Thanksgiving, a locally-based chain is pledging to stay closed. As of... 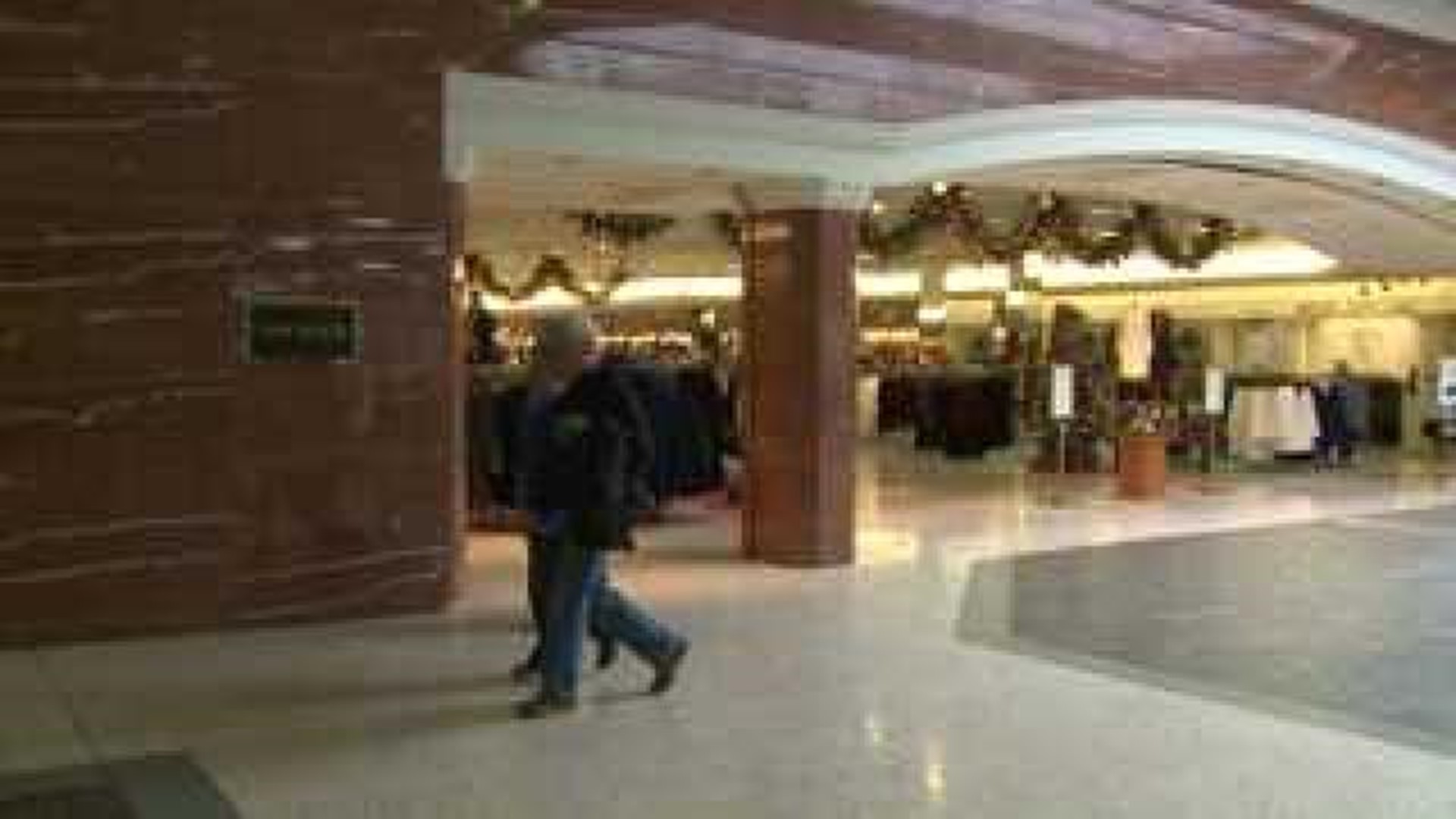 As several big box stores get ready to open - or in some cases, stay open - on Thanksgiving, a locally-based chain is pledging to stay closed.

As of 4pm on Wednesday, November 26th, the lights were off at Von Maur and they will not turn on again until 9am on Friday, November 28th. It's a tradition - and pledge - the Davenport-based company has kept since it opened 142 years ago in 1872.

Von Maur has 30 stores in 14 states, including 2 in the Quad Cities at NorthPark and SouthPark Malls. Employees there say they appreciate not having to worry about work and stress about schedules.

"I deeply appreciate being able to have the holidays off, because it's all about family and I think it builds our holiday spirit and our enthusiasm," says Cindy Tomman, Department Manager of Women's Contemporary and Active Wear and an Employee at Von Maur for 16 years. "We're very prepared for our Black Friday and I think it would just take a lot of joy out of the holiday if I had to work and couldn't be with family."

Von Maur is likely losing millions of dollars to their rivals who will be open on Thanksgiving. However, employees like Ryan Nichols, say business is not always about the bottom line.

"I thought about that - how much money Von Maur could make if they did participate in the extended holiday hours, but don't because  they do believe in family values - Not only does it make you feel proud to be part of that company, but it helps you appreciate even more so working for them," he said.