Compare the City of Bettendorf’s animated video to what some of the developments look like today. 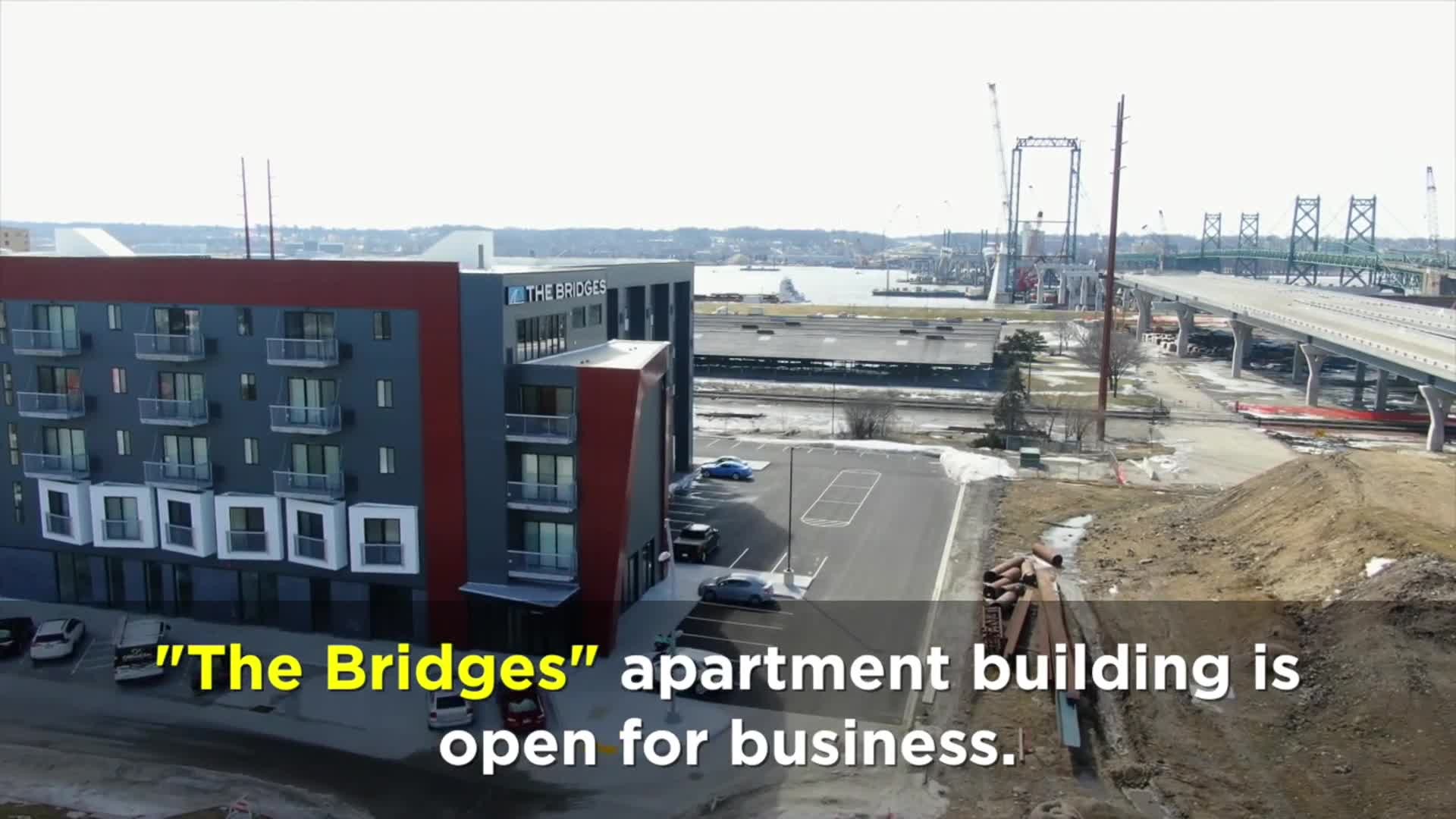 A little more than a year ago, the City of Bettendorf released an animated video showing some of the expected developments to come to the riverfront area. The video highlighted several key features, some of which have already been fully or nearly completed.

Watch the video above to see a comparison of the animated video to what it looks like today.

Here are the projects and their current states, according to Mayor Gallagher: