The family of a 72-year-old woman is calling for change after she was arrested for a five-year-old seat belt ticket. 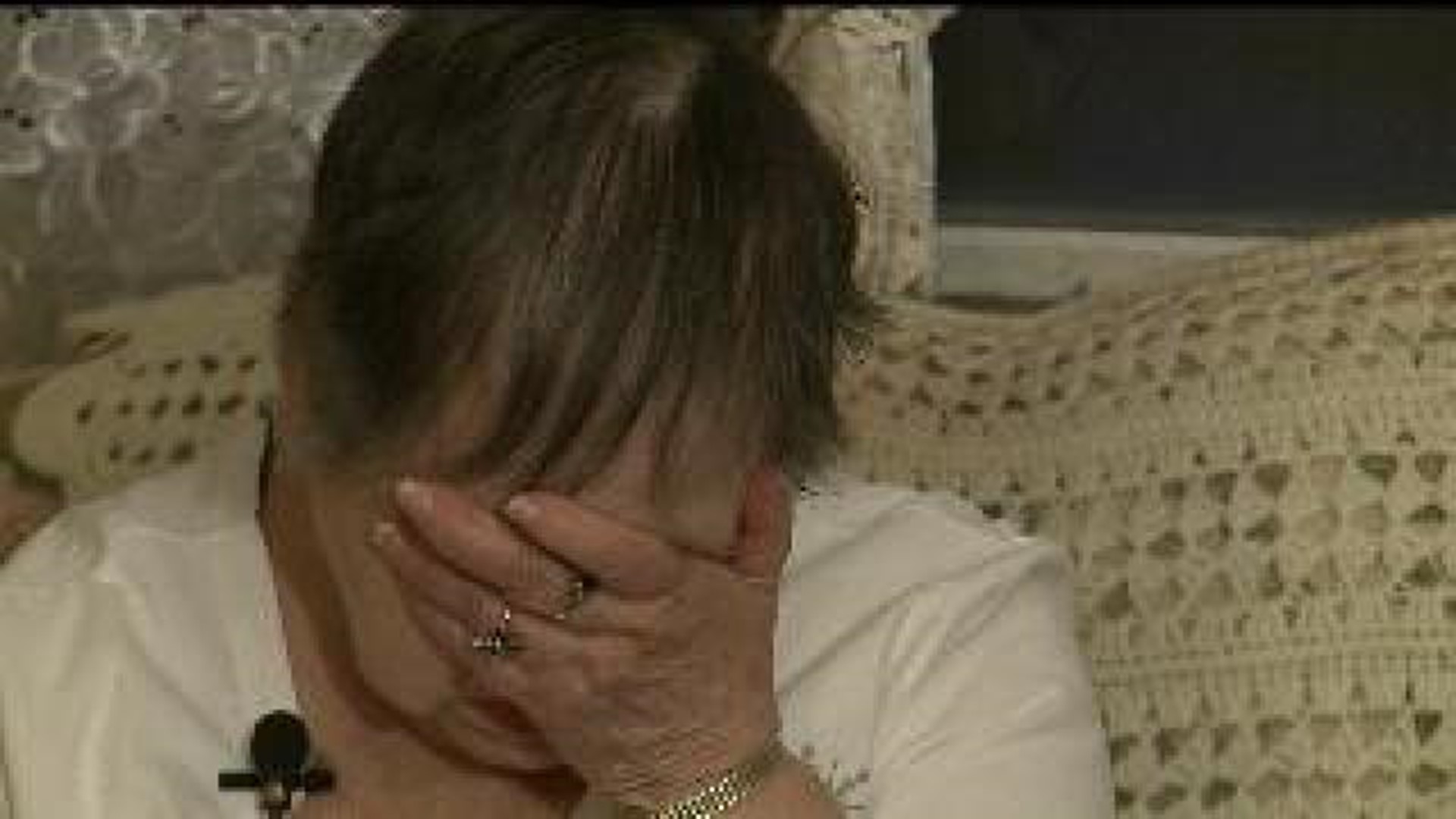 The family of a 72-year-old woman is calling for change after she was arrested for a five-year-old seat belt ticket.

“They said, 'You got a warrant.' A warrant? A warrant for what?” said Carol Fulscher, the woman arrested.

“I never would've imagined in a million years that they would've arrested a 72-year-old woman,” said Jeanette Byrd, Carol’s daughter.

Fulscher, comfortably sitting on her couch at her home in East Moline, was sitting in a jail cell Saturday night, December 21, 2013.

“I was frightened to think that she was in a jail cell, with who knows who,” said Byrd.

“I couldn't imagine what she had been arrested for,” said Byrd.

Her charge was contempt of court. The reason for the charge was an unpaid seat belt ticket from 2008.

“What in the name of time? For a seat belt ticket?” said Fulscher.

“I don't know that I was scared. A better word would be, I was worried,” said Fulscher.

“I was so angry, I was just angry at the procedure,” said Byrd.

Carol’s daughter is angry that her 72 year old mom who is diagnosed with numerous conditions including dementia was brought to jail.

“We need to not have this happen to another elderly person, because I'm sure there's somebody else that has an unpaid parking ticket or something that needs to be taken care of, and they need to do that,  but we need to not treat them the same as you would the common criminal,” said Byrd.

“What happens when someone’s issued a ticket, and what happened in this case, either she did not appear for the ticket in court or she did not pay the fine that goes along with it.  So, when that happens, an arrest issue is made by the court, signed by the judge and that arrest warrant is an order by the judge,” said East Moline Police Chief Victor Moreno.

“That was plain humiliating,” she said.

Fulscher was in jail for approximately 90 minutes before her grandson paid her $242 bond.