A school is expanding, buildings are changing, and hundreds of jobs are coming to one area in the Quad Cities. On Wednesday, August 13th, 2014, representatives ... 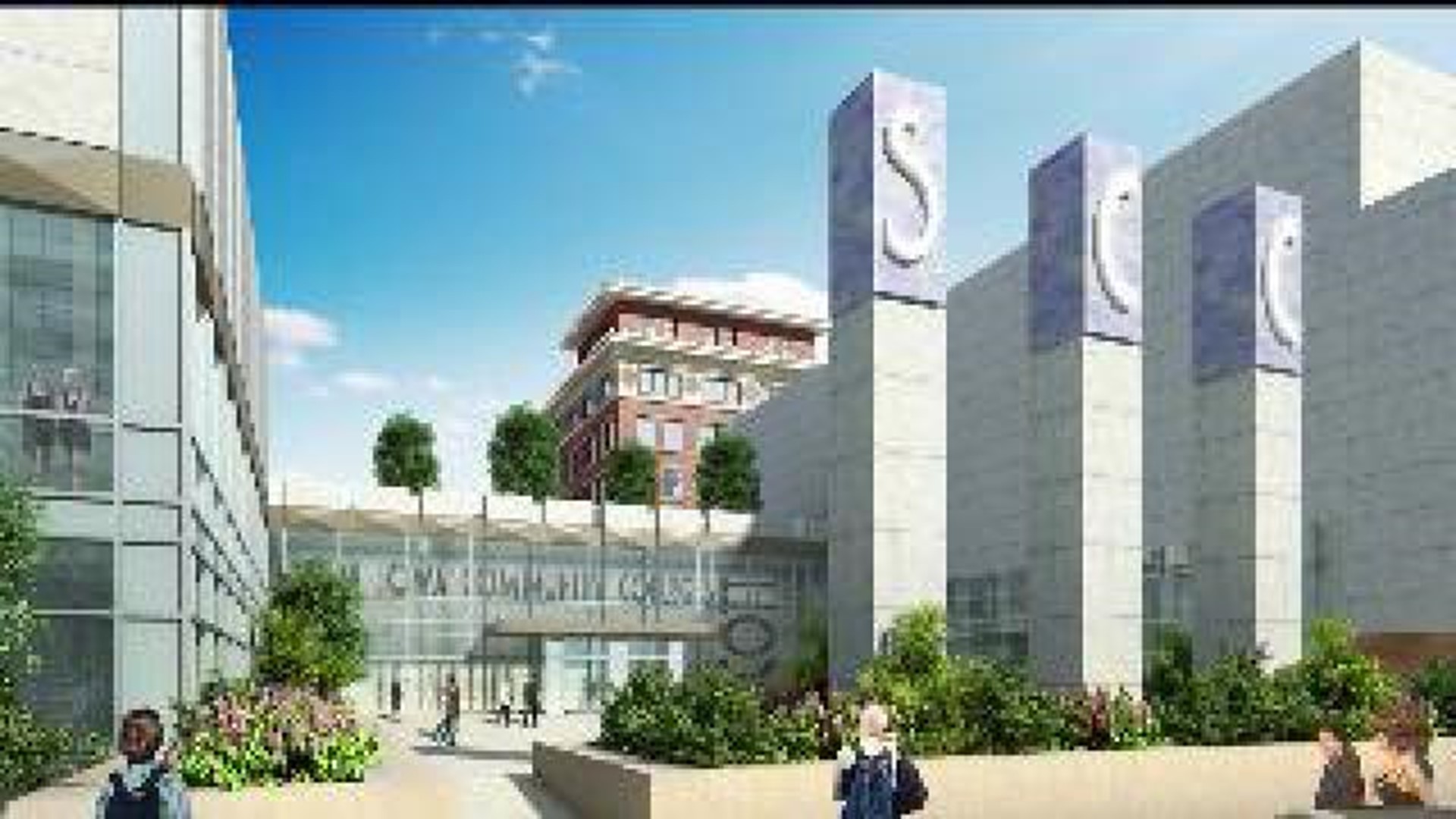 A school is expanding, buildings are changing, and hundreds of jobs are coming to one area in the Quad Cities.

The $50 million project would include a public-private development partnership with Restoration St. Louis. The developers would complete the project in two phases in 2016 and 2017.

The second phase is a redevelopment of the Kahl Building into the Kahl Lifestyle Residence. The renovation includes more than 80 residential units for students from all of the area's colleges, plus a renovation of the Capitol Theatre.

"It's outstanding and it's something that we've been working on for a very long time," says Executive Director of the Downtown Davenport Partnership, Kyle Carter. "For me, this morning is like Christmas."

"We hope to be able to support and catalyze the redevelopment of downtown as a center attraction for young people who are our future," explains Chancellor of EICC, Don Doucette.

"Our job is launching people into their jobs and into their careers and by doing that we fulfill a really important economic function, which is provide the skilled workforce that we need to support these communities."

Sam Estep, Senior Vice President of Development for Restoration St. Louis, says hundreds of jobs will be created from the project. He says City Square includes 300 construction jobs and more than 150 permanent jobs and he estimates this project with EICC will be about the same.

"This is a great place to be in the redevelopment business," says Estep. "There's a good market, a good job market, and good leadership and you combine all of those things and there's a lot of potential and that's why we're here is to see that through. "

"It's transformational for the downtown," adds Carter. "It will take time. It's not going to happen overnight but man when it's done people are going to be blown away."

Doucette says EICC plans to raise money for the project through a capital campaign and by issuing general obligation bonds for less than half the cost of the project. He says they will not be raising tuition or property taxes.

"We believe that we've created a really innovative public-private partnership that will pay for itself essentially."