Businesses hit by the flood see an increase in foot traffic thanks to the 45th annual Bix 7 race. 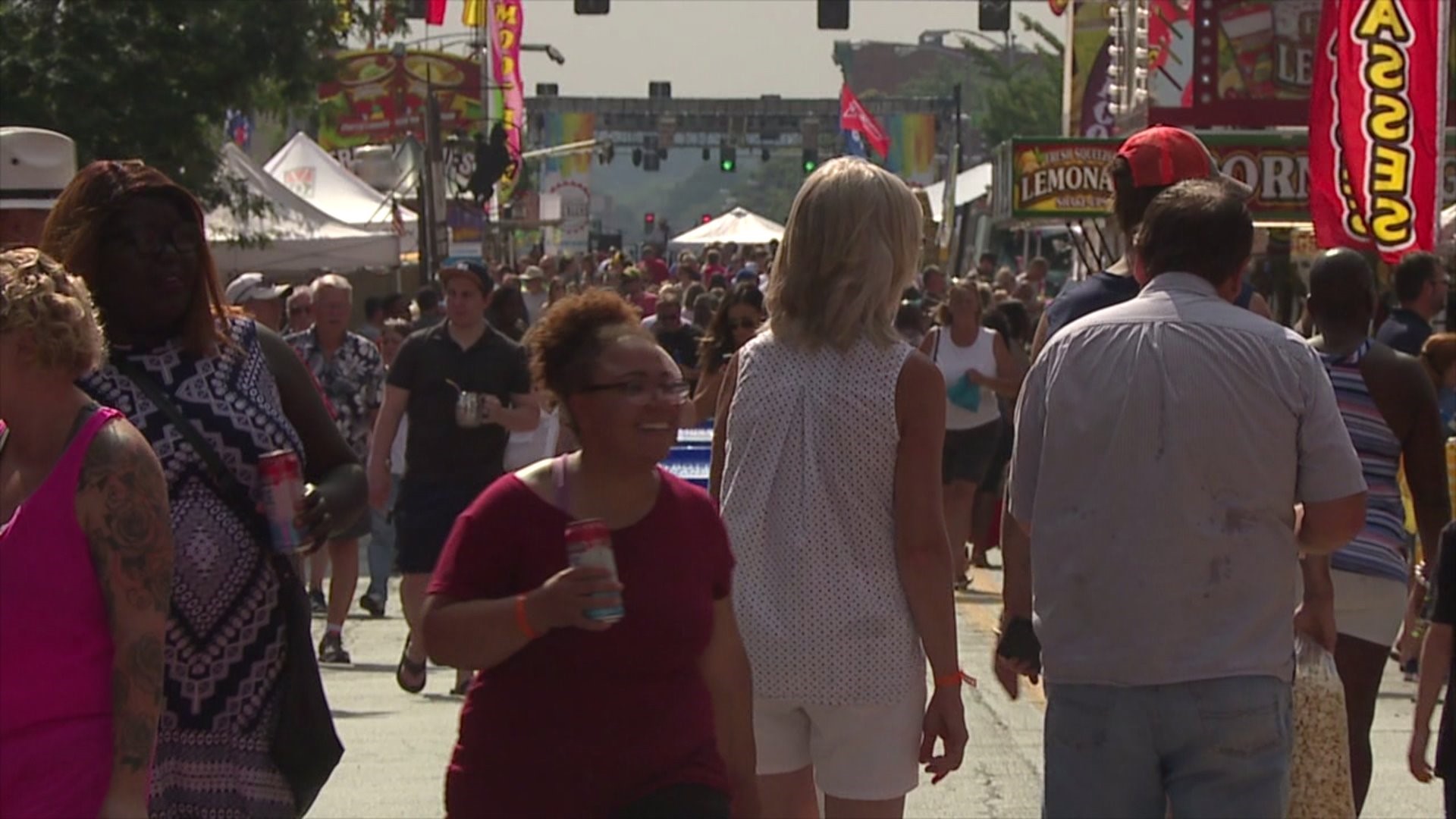 DAVENPORT, Iowa – It's the 45th Bix Weekend and after rush of a year, downtown Davenport is starting to get back on its own two feet.

“We are past the flood, it’s over, it’s history – you just got to move on,” says John Motts, a visitor at the Downtown Davenport Street Fest.

That’s what many people are trying to do – move on and take in summer traditions Davenport has to offer like this year’s Street Fest.

“Oh, it’s huge,” says visitor, Kayla Rock. “This is the heart and soul of Davenport. And to be able to come down here post-flood and be able to enjoy it, that means a lot to me.  Growing up here it’s just a signature of who we are.”

Half Nelson owner, Matthew Osborn, was set to open his new restaurant the day the barrier broke downtown.  This weekend he’s seeing the Bix boom.

“This is really the most energetic weekend we’ve had post flood,” Osborn says.

On most weekend he says they serve about 150 to 200 people, but this weekend he’s anticipating a personal record.

Across the street at Paradigm – another new business who had to close for 5 weeks after getting water – is seeing a new kind of flood.

“To fill up everything we have to offer is pretty rare,” says manager, Justin Grubbs.

The virtual reality store has 11 stalls for customers. This weekend each one of those stalls was filled, which Grubbs is calling a true Bix miracle.

“That doesn’t happen all that often unless you have a lot of foot traffic here,” he explains.

But it’s not only about business, it’s about bringing the life back to downtown Davenport.

“This is a tradition in the Quad Cities, and I’ve been coming every year,” Motts comments on his 32 years visiting the downtown Street Fest.