Moline Kmart will close as part of Sears bankruptcy

Sears, which owns Kmart, is an Illinois-based business. It was founded in Chicago in 1893. 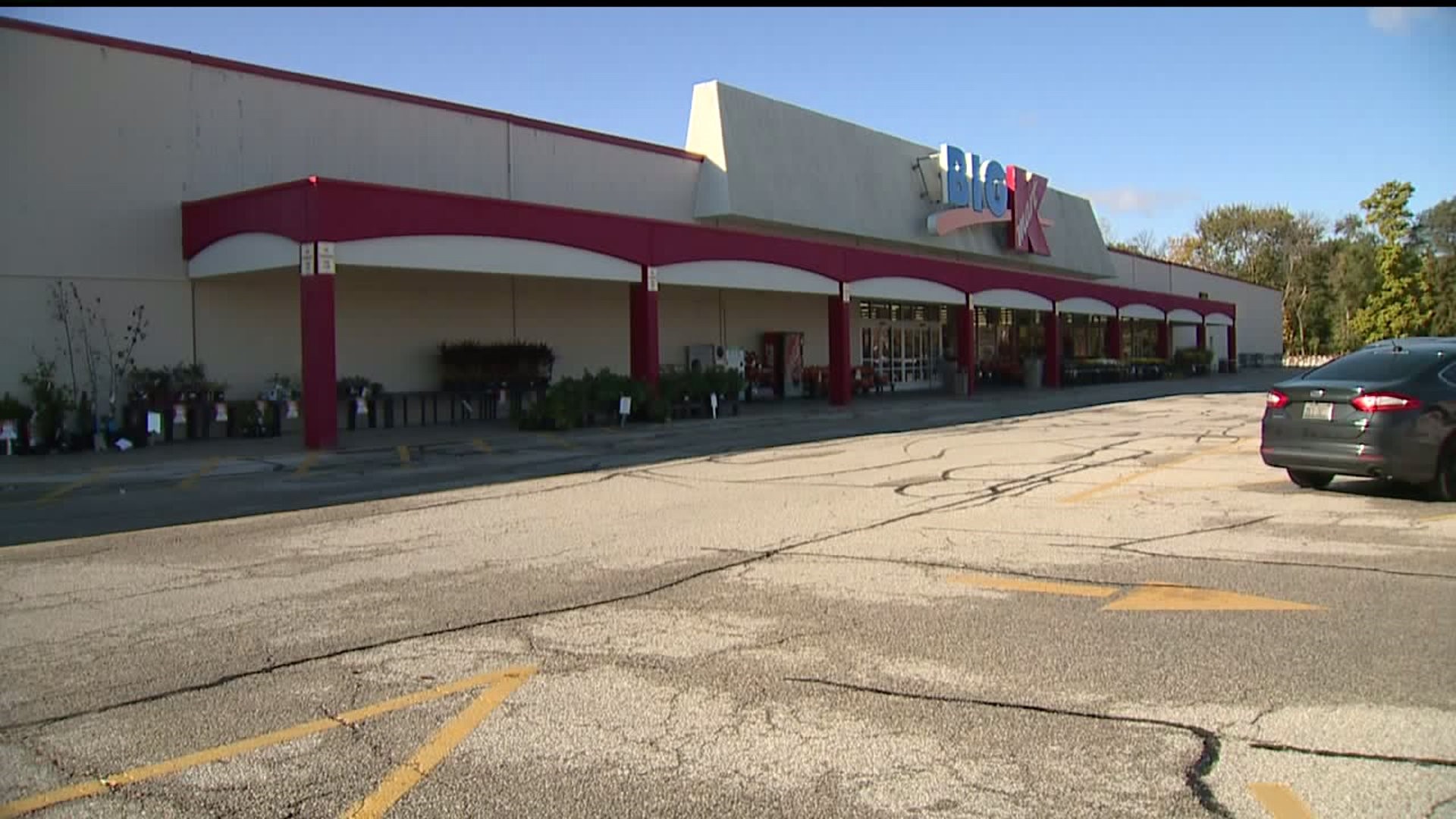 MOLINE, Illinois -- The Kmart on Avenue of the Cities is among the 142 Sears and Kmart locations that will close after the company filed for bankruptcy.

According to a USA Today story that sites court documents of the bankruptcy, Moline's Kmart is among three stores in Illinois that will close. The others are in Norridge and Quincy.

This comes after Sears declared bankruptcy on Oct. 15. Company officials say they plan to stay in business and keep profitable stores open.

This closure is just the latest in a long line of companies that have left the Illinois side of the Quad Cities this year due to corporate failure or bad local business. In March, Toys R Us announced the closure of all of its U.S. stores. The next month, Younkers announced a liquidation leading to a number of stores closing across the Midwest. In August, Best Buy announced it would close its Moline doors due to poor business.

Sears, which owns Kmart, is an Illinois-based business. It was founded in Chicago in 1893.