40 million people with diabetes will be left without insulin by 2030, study predicts

As the number of people living with diabetes continues to rise, the access to insulin needed to meet growing demand will fall short, a new study predicts. 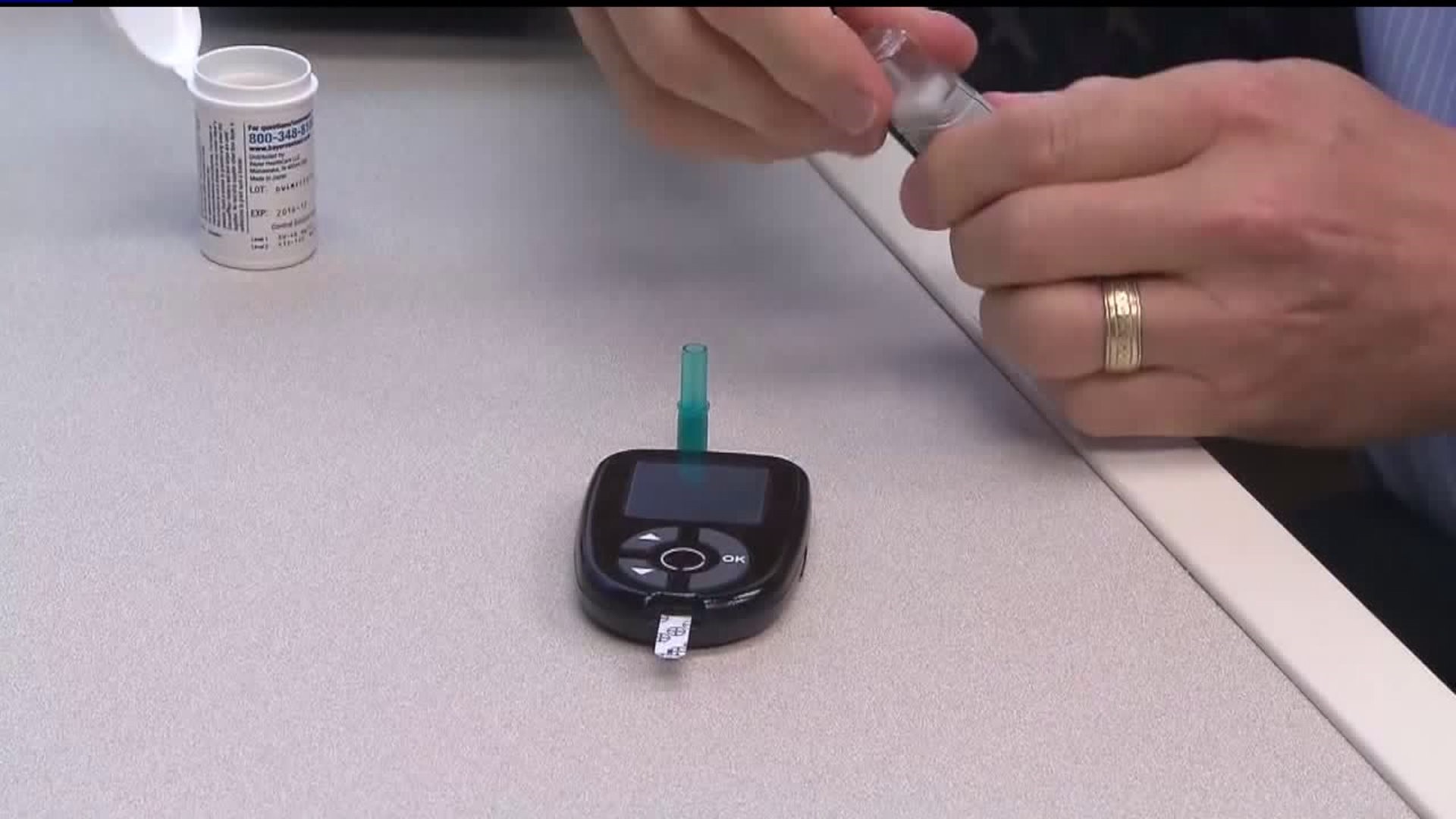 (CNN) -- As the number of people living with diabetes continues to rise, the access to insulin needed to meet growing demand will fall short, a new study predicts.

By 2030, 79 million adults with type 2 diabetes are expected to need insulin to manage their condition and if current levels of access remain, only half of them will be able to be able to get an adequate supply, according to a modeling study published Wednesday in the journal Lancet Diabetes and Endocrinology.

Access to the drug must be significantly improved, the researchers warn, particularly in the African, Asian and Oceania regions, which will be most affected.

"These estimates suggest that current levels of insulin access are highly inadequate compared to projected need, particularly in Africa and Asia, and more efforts should be devoted to overcoming this looming health challenge," said Dr. Sanjay Basu, assistant professor of medicine at Stanford University in the US, who led the research.

"Despite the UN's commitment to treat non-communicable diseases and ensure universal access to drugs for diabetes, across much of the world insulin is scarce and unnecessarily difficult for patients to access."

Insulin is needed to treat all people with type 1 diabetes and some people with type 2 diabetes. The latter form of the disease is strongly linked to lifestyle factors such as obesity, poor diet and physical inactivity.

Basu's team set out to explore how rates of diabetes will change over the next 12 years, namely by how much numbers will rise, in order to predict the amount of insulin that will be needed and whether everyone who needs it will have access.

They predicted that, worldwide, the number of adults with type 2 diabetes will rise from 406 million in 2018 to 511 million in 2030. The United States will have the third highest numbers globally, with 32 million people predicted to be living with the condition in 2030.

"The number of adults with type 2 diabetes is expected to rise over the next 12 years due to aging, urbanization and associated changes in diet and physical activity," said Basu.

However, not all people with diabetes require insulin. Of that global total of 511 million, 79 million were predicted to be in need of insulin to manage their diabetes -- a 20% rise in the demand for insulin -- and only 38 million are likely to have access to it based on current resources.

Insulin treatment is expensive and the market is currently dominated by three manufacturers, according to the study.

"Unless governments begin initiatives to make insulin available and affordable, then its use is always going to be far from optimal," said Basu.