4 groups of people at the most risk during heat waves

On average, 658 Americans die each year due to heat. Surprisingly, those who die from the heat don’t usually live in the hottest climates. It’s thos... 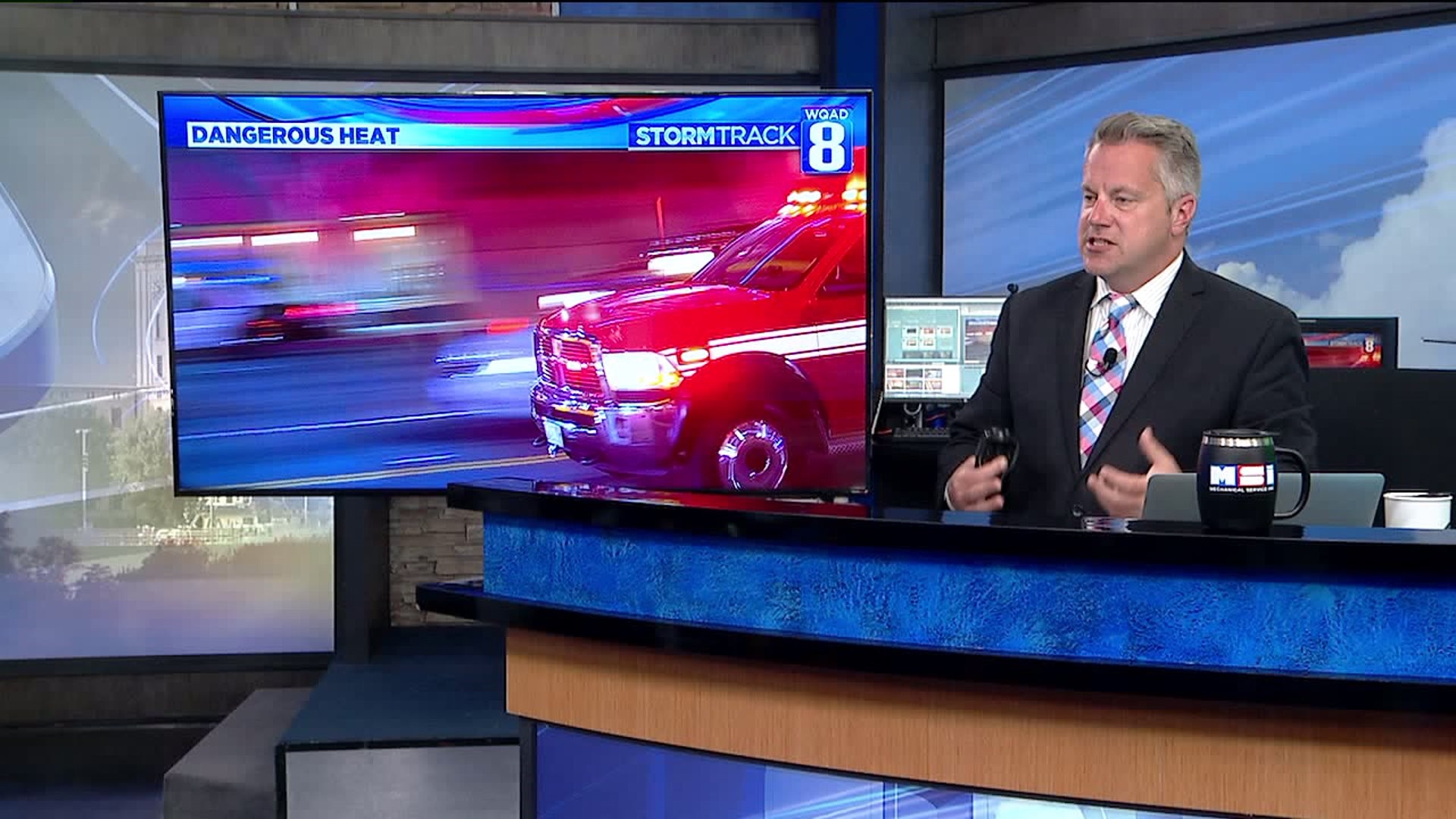 On average, 658 Americans die each year due to heat. Surprisingly, those who die from the heat don't usually live in the hottest climates. It's those in out-of-hot zones who aren't acclimated to the heat that are at most risk.

Related: Excessive Heat Watch issued for our area in anticipation of a dangerous combination of heat and humidity starting Wednesday

Ask someone who lives in Texas or Arizona what they do when the temperature reaches the century-mark and they'll probably say "nothing different." Not only are people more acclimated in warmer climates, but most, if not all, have air conditioning.

Learn why cities are hotter than the countryside

There are four different groups of people who are at heightened risk during heat waves. The heat kills by pushing the human body beyond its limits.

While these are the four groups most at risk, athletes, outdoor workers, pets, and especially those with low-income (who don't have air conditioning). Click here for more information, courtesy of the Centers for Disease Control and Prevention.